2019 marks the end of the second decade in the 21st century. I’m going to resist the temptation to do the thing where you look back at the past 10 years and try to sum up 3652.5 individual days into a couple of pithy words to commemorate the occasion. There’s been enough going on just this year alone anyway, and lumping it with slightly less recent history would just unfairly dilute its impact and importance.

For reference, here are my blog posts for all of this past year, and my last Year in Review (2018).

If 2018 was the year that the effects of climate change and human-driven carbon emissions elevated beyond controversy and into certainty, 2019 is the year that the world wanted something to be done about it. We started getting over the shock that the planet was warming faster than we expected, when the impact that the changing climate would have is no longer in some theoretical future timeline but immediate and visceral.

The strikes and demonstrations that accompanied the UN Climate Action Summit was awe-inspiring in scope, which is fitting of its global scale. And while acts of protest are inherently political—in this case, correctly underscoring inaction as a problem of lacking political will and influence—somewhere along the way the debate also created a divide between generations. It has evolved into a powerful youth movement, though somewhere along the way the accusations broadened to encompass every older generation, of greed and lack of foresight to an increasingly uninhabitable planet. OK boomer, indeed.

In Northern California, we have started to acclimate to the annual wildfire risk—though not by investing in infrastructure, but by merely rendering it unusable. Our massive power shutoffs were a preview of exactly how drastic dealing with a warming environment will be in the coming decades, that nature and the weather cares not for economic or political boundaries. A couple of days without electricity has been the worst direct impact for folks in the Bay Area; the fear is that this is only the beginning of an escalating annual event.

I don’t like to engage in politics in real life and on this blog, so I haven’t opined much on the situation in Hong Kong, which somehow has persisted for over half of this year but shows no foreseeable means of resolution. The entire thing started with a populist movement against a controversial extradition bill which would have sanctioned deportation of accused criminals into China, but has since taken on a life of its own, with an escalating set of demands that culminates in democratic elections. The Hong Kong police force in particular have been a sore spot, as their unexpected physical tactics to squelch the uprising have been characterized as cruel and unlawful.

As my own family immigrated from Hong Kong in fear of Chinese rule, I sympathize with what these protestors are fighting for, even as I recognize—as surely as the teenagers and young adults who make up the bulk of the resistance—that their victory is nigh impossible. Despite what should be futility and inevitability, the movement continues impressively unabated, as it falls in and out of the global consciousness; some of its intensity is dulled by sheer mental fatigue. Even as I’m writing this post in early December, the city organized and executed on yet another impressive protest, whereby some 10% of the entire population flooded the streets to keep the movement alive.

I can’t imagine what 2020 will look like for Hong Kong, but hope for a peaceful deescalation nonetheless.

This was the year that a number of high-profile startups finally made their way to the public markets, after years of raising giant rounds of private capital, which for some was to avoid precisely this transition. My experience at Square have made me more aware and cynical to the financial machinations of the entire process, but I still recognize that it’s an important step for major startups for a whole host of reasons: investor pressure, employee liquidity, signaling stability to business partners, etc. The conventional wisdom—and talking point—from executives driving towards an IPO is that it’s only the beginning of the journey, but the processes required, and the value of the equity granted to employees, do materially shift when a firm splashes into publicly-traded waters.

The cohort of unicorn startups that became public in 2019 were founded around the late 2000s and early 2010s, which still ended up aligning with the venture capital fund lifecycle of 8–12 years1. Uber, Lyft, Pinterest, Slack—these were all huge firms with a ton of public name recognition that took massive rounds of late-stage capital to continue to fund their businesses without turning a profit. All of them are currently trading below their IPO prices2, which itself is proving out the new investment dynamic where company value is now mostly accrued privately, and by the time the public markets are involved, their upside is limited in the short run.

As someone who’s worked exclusively in startups for almost a decade3, the emphasis of business growth before going public has only further accentuated the differences between private and public company equity. Now more than ever, the choice of working for an established public company and a private startup becomes one of trading off liquidity for potential growth. That said, a significant portion of that risk has been tempered by the decade-long raising tide of demand for tech workers, lifting all boats across our industry.

You know how teenagers develop that sense of immortality and end up doing really stupid things?

Apparently it’s due to the lack of a process called neuronal myelination, which does start engaging in men by around 30; the process lets the brain figure out that self-destructive actions actually have consequences and reins in some of those dangerous tendencies. As I’ve learned from personal experience, it’s definitely possible to still trick a brain into extending that feeling of invincibility for a couple more years beyond that age. In my case, though, it’s less about chasing a rush from extreme sports, and more just a general neglect of personal health.

That attitude flipped for me this year. Now firmly on the elder side of my 30s, I’m making more of an effort to keep reasonable physical and mental health for myself. On the former, it’s the tried-and-true, borin’ old regular exercise at the office gym, tracked with a simple FitBit4. The latter is a new routine I’ve been experimenting with for almost a year: write down 3 things I’m grateful for, each day, in a journal. Both have persisted long enough to become personal habits, though any concrete qualification of results remains elusive.

Another consequence of aging into solid adulthood is that leisure activities and interests evolve. For a long time, I figured that my personal history with video games—all the way back to the NES days—would be a lifelong endeavor, where I’d see myself hang out in a retirement home going through a back catalog of classics. Folks of my generation are the first cohort of adults that have grown up with gaming; we casually reject any implications of immaturity and adolescent baggage from those older. Games are simply another form of media, along with television shows and movies.

Evidently I’m not the only one whose passion for games has waned through the years. Some of it may be due to the sheer abundance and saturation of video games this decade, such an overwhelming number that devalues each individual game. Of course, adulthood commitments and responsibilities play a major part in truncating the amount of available time, and in some ways robs even the best games from that feeling of pervasive engagement with story and setting and gameplay that a younger gamer would enjoy5. While I certainly still keep up with the gaming industry and play games a fair amount, it’s at a slower, more passive pace.

Instead, I’ve picked up other, somewhat stereotypical, guy hobbies. Photography was one area I focused on as we welcomed our first child, with the notion that I would regret crappy baby and kid photos. That goal has been made much easier in the intervening years, as both digital cameras and smartphones have gotten so much better, so quickly6, that taking a lot of random shots and curating them is a viable strategy replacing actual photographic skill.

Mechanical watches have also been a growing interest for me this year. Haute horlogerie hits on a number of attributes that align it with middle-aged-hood: a visible status symbol, targeting a group with peaking spending power and disposable income, appealing to engineering and craftsmanship. At least it’s not a convertible. 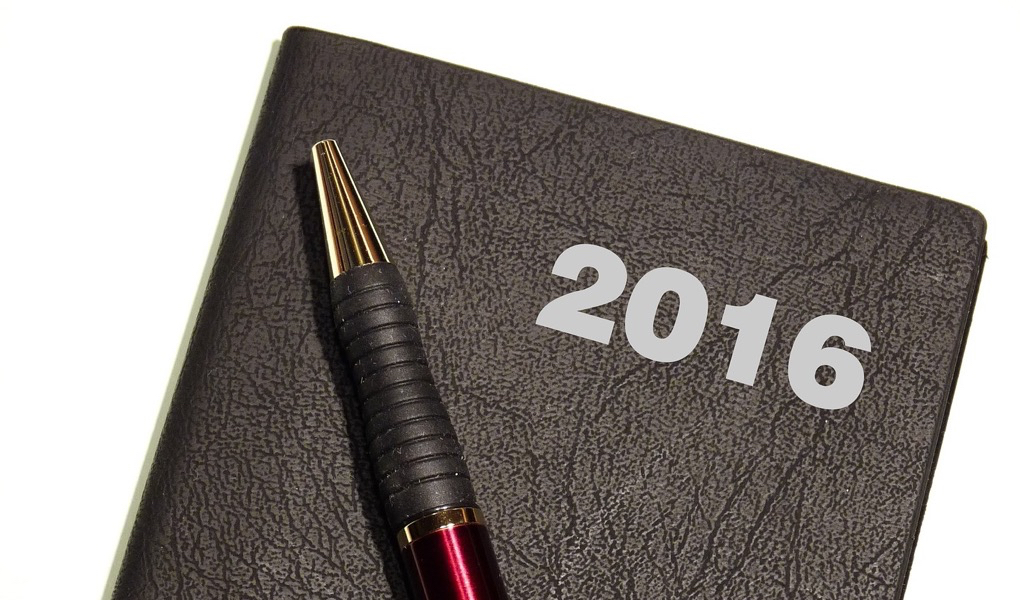