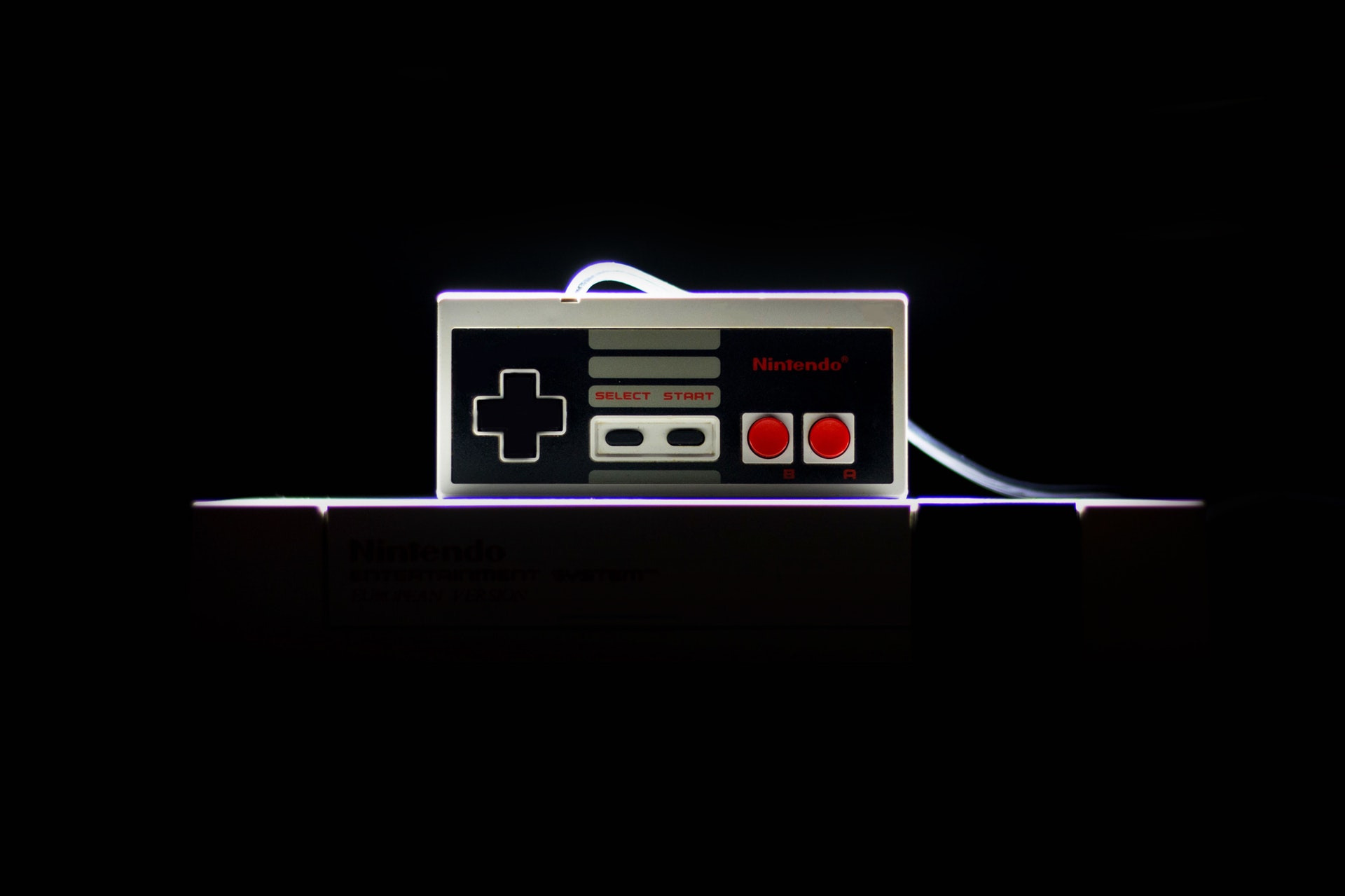 Console and PC video game releases and launch dates roughly follow annual retail sales patterns: they start the year at a brisk pace, slow down in the summer months, and then surge for the fall and winter holiday seasons. Of course, games do have a few fundamental differences; namely, that delays for big AAA titles will commonly scramble launch dates, while the dates themselves are, like movie premieres, tactically chosen to avoid splitting gamers’ attention on a given date.

For this year’s Black Friday and Cyber Monday, I noticed that a lot of games are discounted, some heavily so. Some of the best games on the Playstation 4, for instance, were available for $10; God of War is only 1.5 years old! Other games, released only 2 months ago during a busy September, were priced at half of their regular $60 MSRP prices. And while hardware and particularly hardware bundles were also discounted, that’s to be expected as the manufacturers are gearing up for new consoles next year.

So why are games getting so cheap so quickly?

At this point, the simple pay-once-for-software pricing model is more the exception than the norm. Gamers have proven to be quite sensitive to sticker shock; in the US, $50 per retail game was the norm for 2 console generations1, and was gently nudged to $60 with the PS3/XBox 360, where it has stayed for almost 15 years. Despite raising development costs and inflation, gamers have been anchored on this price and retail publishers have not been able to adjust since.

Naturally, developers have been exploring additional monetization strategies. The worst are systems borrowed from free-to-play mobile titles—unlock timers, loot boxes, virtual currencies and microtransactions galore—which often ends up pissing off fans and sometimes is egregious enough to prompt legislative action. Slightly less offensive is the trend to offer overpriced special and limited editions, which often employ special in-game items and tie-in tchotchkes to ratchet up the costs2. Alternatively, DLCs and add-ons & expansions are still popular ways to extend a game’s life while leveraging all of the already-built systems and gameplay mechanics and lore. In particular, the season pass keeps a game evergreen with new content and provides a regular revenue for the developer at the same time.

All of this, however, translates to an ever-more-pronounced initial sales spike, prioritizing and capitalizing on day one sales and further accentuating the hit-driven business model. It’s designed to generate as much hype as possible in the form of (special edition) preorders, get as many gamers as possible to experience FOMO on launch day with impulse purchases, and then quickly drop the price to spread a broad net to capture anyone else who would be remotely interested in the product, who then can potentially be further monetized with digital sales and microtransactions. This pricing strategy weaves a narrow path between cheaper indie games on one side, and huge free games like League of Legends and Fortnite—with longer engagement and more money made per player—on the other.

It’s unclear how long AAA titles can sustain themselves this way. Gamers now know and can plan for price drops following big-bang launches, and the aforementioned in-game monetization techniques have been pushed, at one time or another, beyond the acceptability threshold and faced backlash from their core gamer audiences.

This next console generation may prompt an overdue price reanchoring around $70 or $80 MSRPs, which would help a bit in making up for the additional costs of modern game development. Another promising strategy is to follow in the lead of the movie industry, and resell the same content in different formats: the same way that a movie is first sold to theaters, then on disc, then perhaps syndicated to network TV or online streaming services, games can be ported to other platforms3 at higher price points, remastered for newer consoles, or bundled for sale discounts and even inclusion into subscription services. As I happen to really like the types of single-player AAA titles that are currently depreciating in value so quickly, I want the industry to find a long-term solution to their pricing conundrum, even if it means I end up paying more—for sustainability. 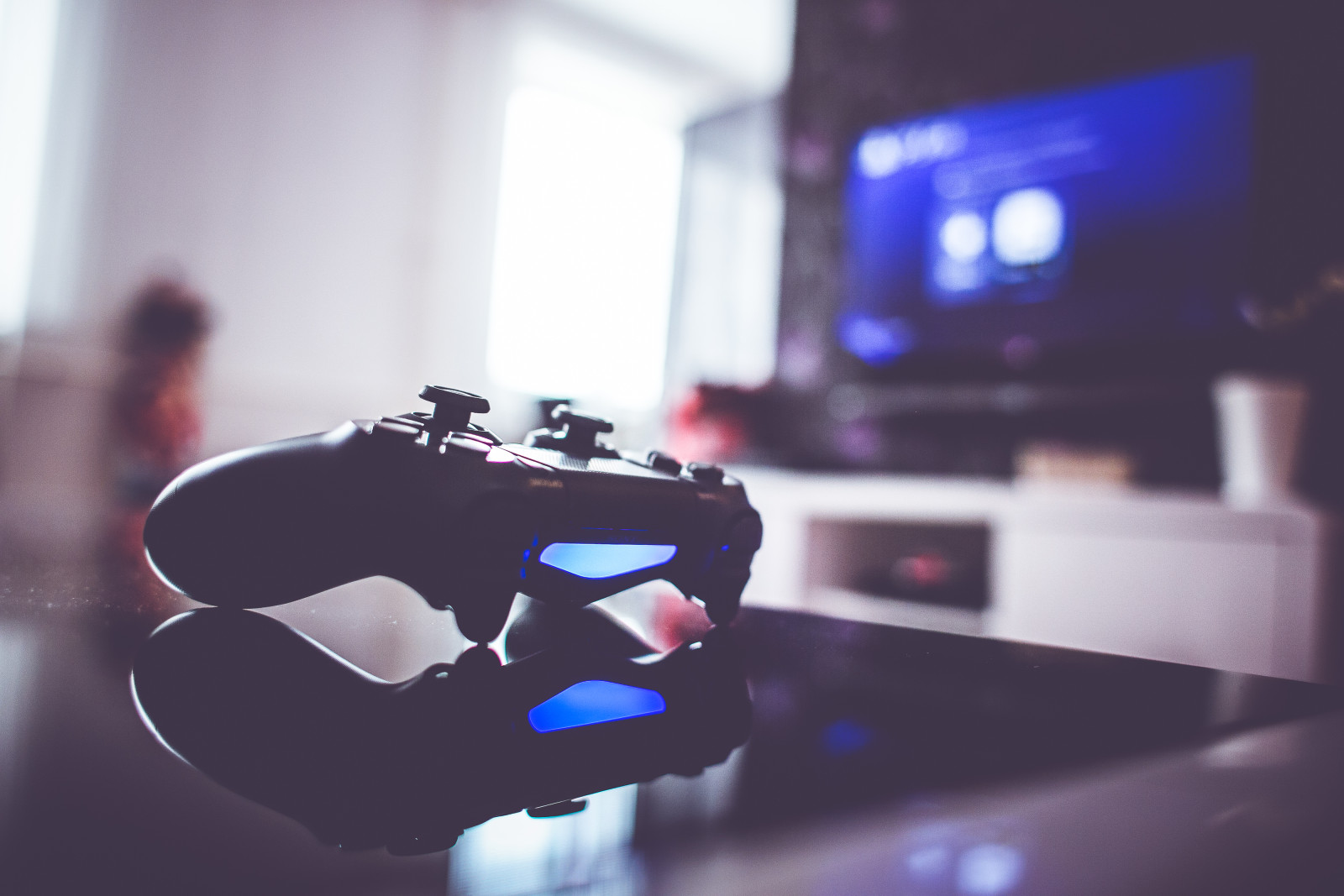