Like three million other people, I went out and got an iPad on launch day. I had bought the original iPad for my fiancé short after its original debut, and I’m surrounded by iPads at work, but this is actually the first time I’ve had a tablet for myself, loaded with my apps and customized to my settings.

As much as Apple wants the iPad to be about production, I’m still finding its strength to be unabashed consumption: the ideal lean-back device, perfect for catching up on social networks in bed at night but a bit forced for active tasks like photo editing and writing. I reach for the iPad when I want to blaze through RSS feeds in the evenings, and the Macbook when I want to write something about them.

But even as a lean-back, attached-to-a-firehose-of-entertainment machine, the mode of consumption is casual enough that I end up reading, watching, etc., less on the iPad. Between multiple apps, keyboard shortcuts, and raw cee-pee-yous, I end up doing more on the laptop in the same amount of time, although I’m forced to sit upright and be uncomfortably warm below the belt.

Take RSS feeds. The excellent Reeder app is available for both the iPad and OSX, but I can navigate the latter one with the keyboard, throw longer articles and comment feeds in Chrome, look up unfamiliar vocabulary, take notes, and be reasonably certain I can watch/listen to any multimedia content I come across.

The iPad can technically do the same, but iPad users know the platform still has a few years of maturation left, and the rough edges can get infuriating. Embedded webviews fail to load at times; videos are slow and sometimes incompatible; sites are viewed one at a time; looking up a term is a finger-dancing exercise across apps which kill the momentum of reading. The saving grace is the tablet form factor and the amazing screen; it makes me want a lightweight, wireless, high-DPI monitor with a slide-out keyboard and trackpad, hooked up to something running a desktop OS.

A few months ago I was noting how I’m managed the dumptruck of information that is my RSS feeds; on the tablet, as I wonder whether I’m putting up with the iPad to justify its purchase price, I simply read and watch less in a “consumption-lite” mode. I suppose the nice part is segmenting my activities across devices, reserving the laptop for more intensive, work-like pastimes. 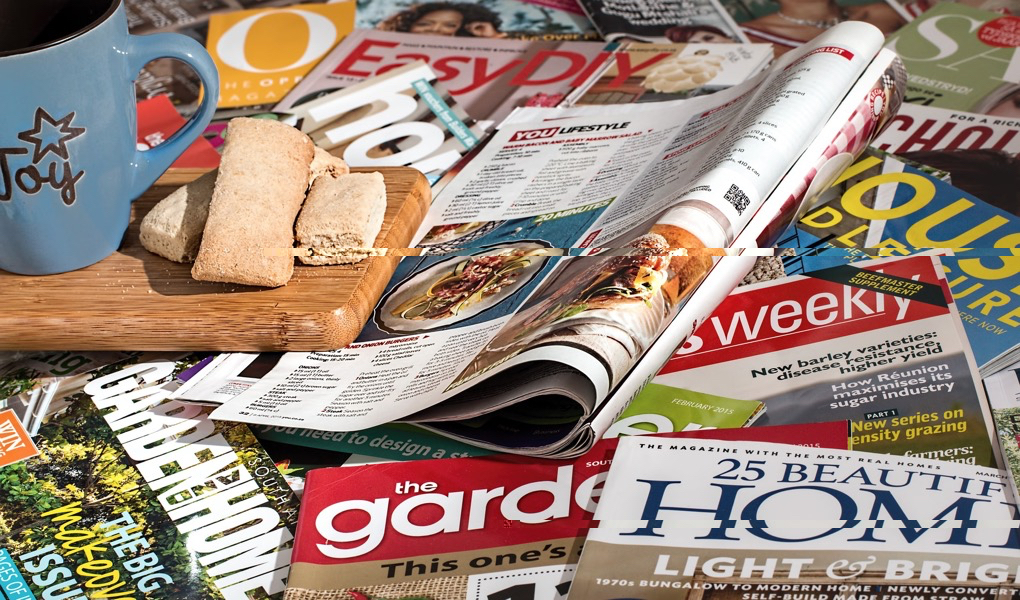