Lists of accomplishments at work are a useful exercise, both for performance reviews in the moment, but also for posterity1 years after the fact. Through a variety of employers, roles, and even note-taking apps, I’ve compiled a set of historical musings and thought processes that I revisit sporadically, often stumbling onto breadcrumbs of past work while looking for something else entirely.

For me, it’s always fascinating to get a sense of what happened back then—particularly during those periods of turmoil or stress that prompted me to keep detailed notes. Since I tend to reflect a fair amount2, reliving those scenarios and contrasting what I did back then versus what I’d do now, given the additional years of experience, is a rewarding thought experiment. It reaffirms my belief in the growth mindset, that abilities can and do expand when given the effort and time.

These notes also serve as a triggering mechanism for me in creating case studies of real situations, be they technical (e.g., given this problem, what kind of a system did I build?) or managerial (e.g., every complex decision and set of interactions I’ve had to make). I read more than my fair share of management tomes, and run into two common issues: either I don’t have enough details to know how someone else’s examples could apply to my own situations, or that a book has a bunch of good theoretical advice that plays out much less glamorously in practice3. At least with my own experiences, there can be a more introspective and hopefully honest assessment.

The type of notes also evolve as the roles and responsibilities—and to a certain degree, the level of maturity—shifted over time.

It’s roughly analogous to the series of management steps outlined in The Leadership Pipeline: start by expecting to be managed; then managing yourself; then managing others.

The main takeaway, though, is that all of this starts by simply writing things down. I’ve espoused similar sentiments before—in the context of writing for the sake of clarity—but there’s a positive reinforcement that comes from sustained written output, where each note contributes to an arc beyond the individual entry itself to create narratives, some of which may not even be intended by the author (i.e., yourself) at the time. Granted, I may be laying it on a bit heavy here; then again, I like to write. 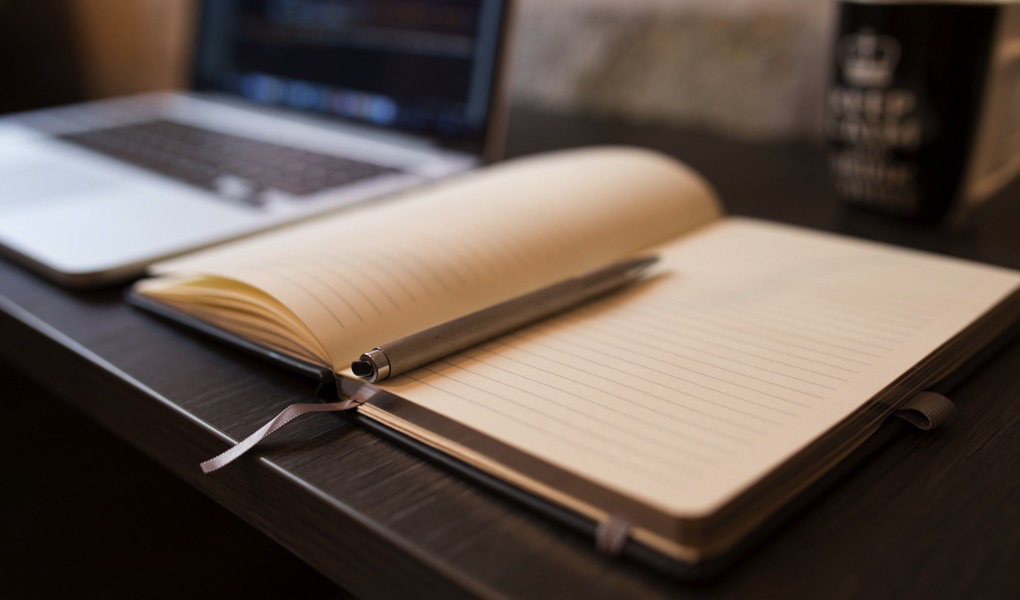 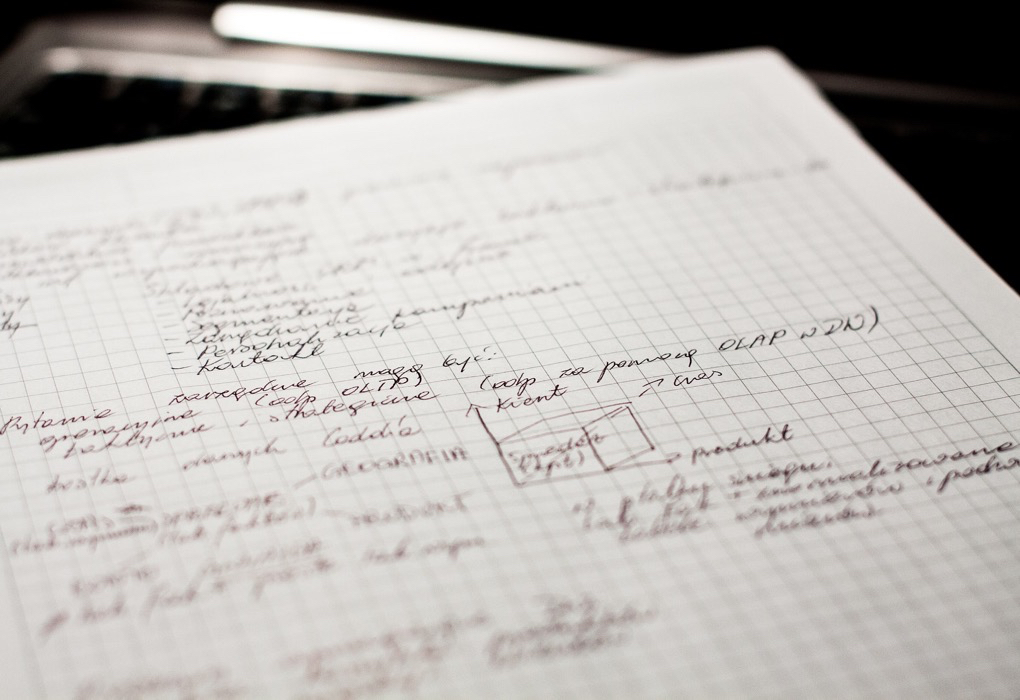