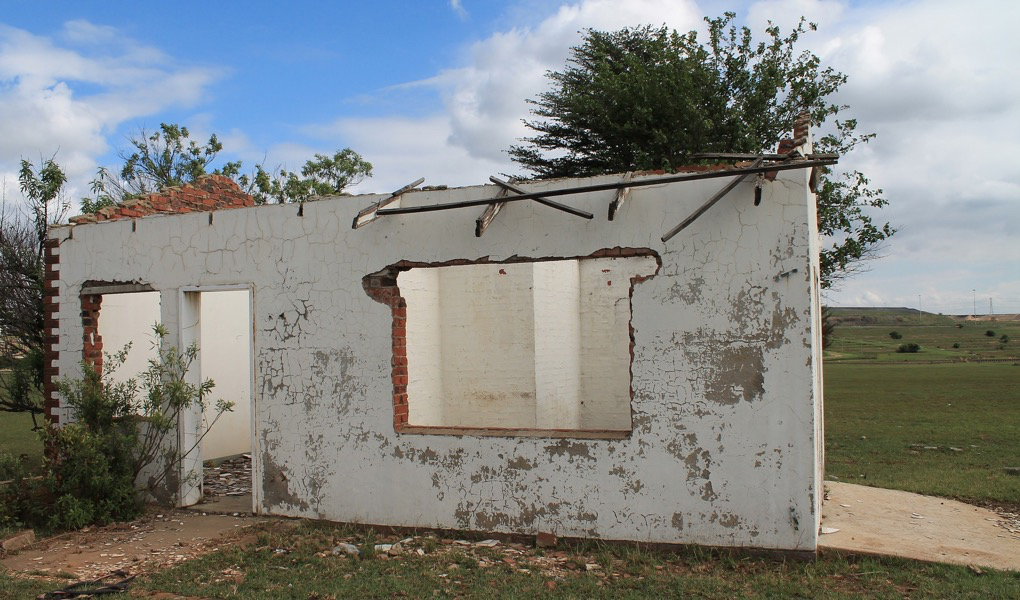 Time to check-in on the Bay Area housing crisis in 2016.

Yep, still as bad as ever.

The latest controversy is that, contrary to silly ideas back in 2015 that two working professionals could afford to own a home in Silicon Valley, it’s really quite hard, even for dual 6-figure income households. Specifically, in more desirable areas like Palo Alto, median single family home prices have reached well over $2.5 million; the mortgage is itself an annual 6-figure expense. We have reached the point where the much-maligned tech millionaires are themselves unable to grab a real estate foothold near their workplaces.

That housing is expensive in desirable places is not particularly newsworthy1. Rather, it’s the responses to this lack of accessible housing from NIMBYs across Bay Area communities which has been infuriating, who insist on keeping the housing stock low for fear of quality-of-life problems like traffic and obstructed views.

And it’s the comments that really illuminate the perspectives of existing residents, many of whom have been homeowners for decades. They talk about how not everyone gets to live there; that certain areas — like Palo Alto — aren’t meant for first-time home buyers anyway; that service workers have always commuted from afar (so that makes it okay!); that development may proceed…as long as traffic gets completely reengineered for the growth, even though there’s no budget or possible development plan which satisfies the requirements2. Embedded with this entitlement is a sense of generational resentment, the “I used to work this hard to get to live here!” anecdotes that fail to account for the ridiculous appreciation of housing prices along with flattened wages.

The attitude is exasperating given that the Bay Area prides itself on progressive culture, one which frames itself around equal opportunity and sustainability. The journalist Kim-Mai Cutler has spent a couple of years making her case that our housing policies are terrible. Her Twitter feed is a stream of updates calling out problems with old statures (California’s Prop. 13 is the big one), along with the hypocrisy of neighborhood activist groups blocking development while espousing the need for affordable housing.

Then there’s Kate Downing, the lawyer whose resignation letter from the Palo Alto planning commission went viral. This followup comment in a thread on Hacker News perfectly captures the frustration felt from such shoulder-shrugging behavior:

Yes, I can rent. I can rent until I die. But how bizarre is it that you are telling me and everyone else who isn’t wealth enough to have bought a house yet that we “insist” on buying and we should be happy to rent forever when we spent decades telling the baby boomers the exact opposite? As a country, we recognize the wealth building aspect of home ownership. We recognize the stability it gives people who don’t have to worry about rent increases and who don’t have to worry about pulling their kids out of their school. We see the value of people leaving their kids with homes after they die, not dusty rent checks. We recognize the value of people putting down roots in their community and investing in it. We gave the baby boomers the mortgage interest rate deduction, Prop 13, and the GI bill and numerous other programs to make sure that everyone in the middle class could have a home to call their own.

For me — someone who has lived here since college and is lucky to have a mortgage of my own — it just feels wrong that only certain people in certain high-paying jobs can think of owning property around here. I worry for not only other friends and relatives who want to live close by, but also for a future where my children and grandchildren have no choice but to leave if they want places of their own.

According to existing home-owning Bay Area-ites, they just don’t deserve to be here. 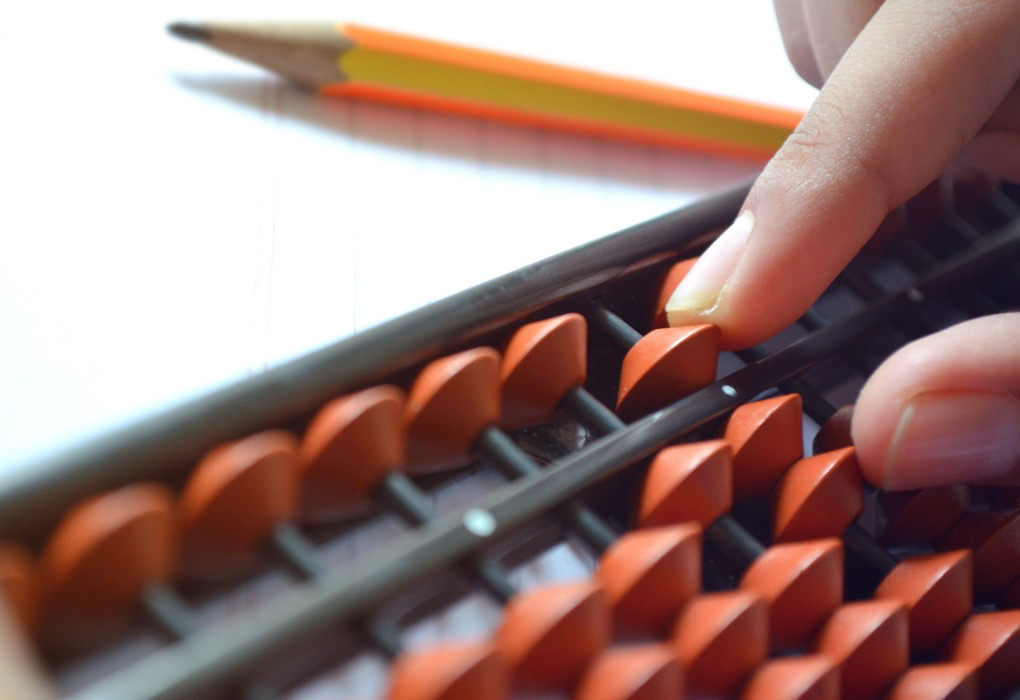