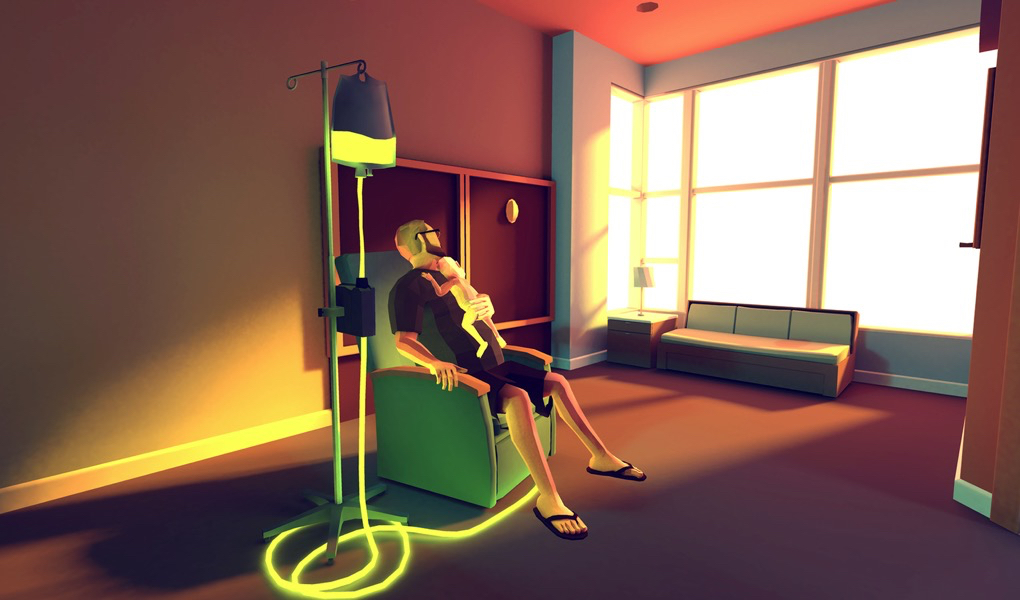 The bifurcation of game development into big studios and independent developers has empowered indie developers to try all different types of gameplay. There’s a game simulating border control for a make-believe Eastern Bloc country; a rocket-building game featuring a realistic physics engine that took a decade to finish; and a game with a deep narrative about memories told with 16-bit JRPG graphics.

But, there’s also That Dragon, Cancer.

Most indies don’t have the budget for high production values, so instead they center on a specific idea or core concept. For That Dragon, the focus is on a sober subject: cancer. The developer’s son was diagnosed with a terminal illness when he was only a year old, and making the game became an outlet for the father, perhaps a coping mechanism and a way to raise awareness. Sadly, there have been accusations that the developers are somehow “cashing in” on their circumstances, which underlines anonymous skepticism and snark that’s all too common on the internet.

To be clear, That Dragon is not a great game by traditional metrics of quality. The presentation is bare-bone (even by indie standards), sections of the game feel disjointed, and the handful of gameplay interludes are unabashedly simple. Instead, the game is trying to evoke human emotion and tell a story. With its unique reflection on real events that the developer lived through, the circumstances lend a weight to the plot that its peers can’t emulate.

Justifiably, the game had received a fair amount of media attention leading up to its launch, everything from magazine story features to a full-length documentary1 on the entire creative process. That attention hasn’t seemed to translate into sales for the game, however. It may be that the deep — and melancholy — subject matter and the spotty gameplay aren’t that attractive for the general video gaming populace. That’s too bad, really; there aren’t enough games (or media in general) that try to tackle such a serious emotion earnestly, and the cold reception will only discourage future attempts.

That Dragon, Cancer is not a fun game to play. But it is unique in what it’s trying to capture, and that elevates the title in a special place in gaming history. 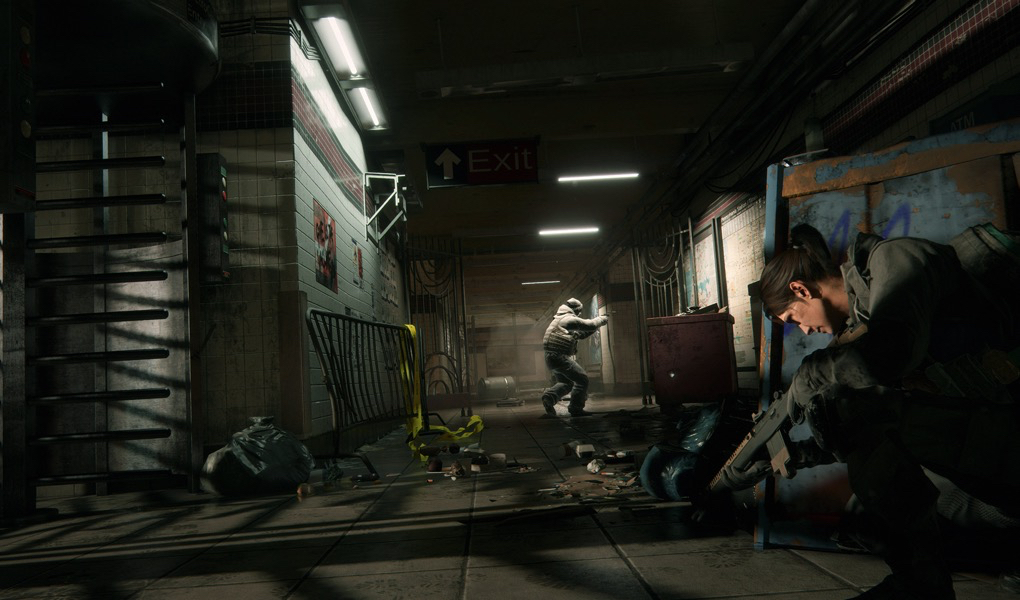 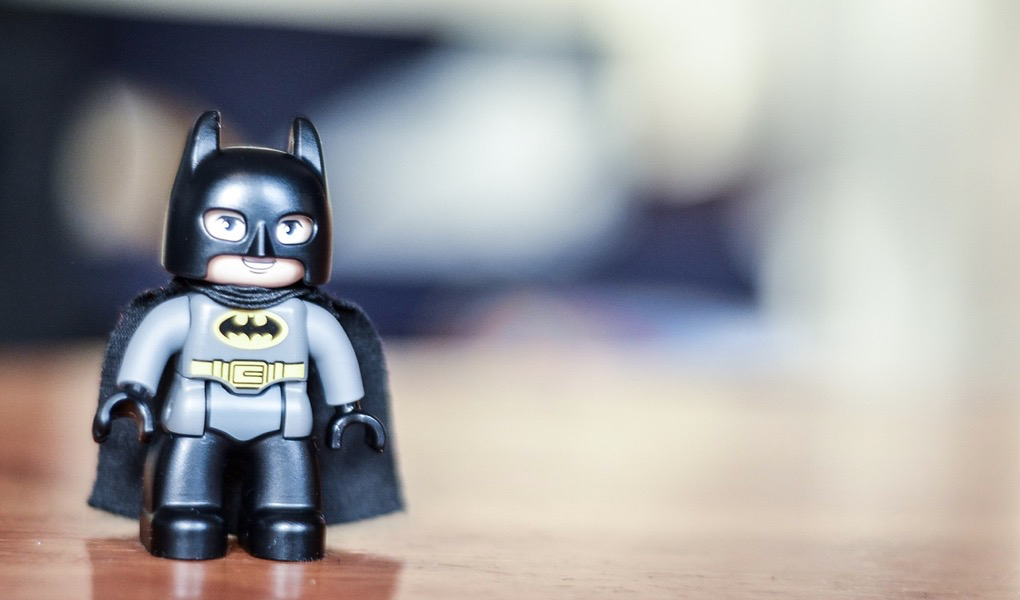