There aren’t that many books on video games; I’ve probably read most of them. For a medium and industry that pulls in almost $100 billion, it’s still seen as little more than a casual diversion, with the stereotypical acne-ridden, foul-mouthed teenager as the target audience.

It makes Killing is Harmless – a book which tries to critically analyze a single game – all the more impressive. That there is so much to say about a single game (which itself only lasts the typical 8-9 hours for a first-person shooter nowadays) is testament to the strength and nuance of its message, and lends some credence to the idea that games can be more than simple recreations to pass the time.

The richness of the subject matter really comes from the entire shooter genre and its raise to prominence in the past decade of gaming. The game that KiH is analyzing is Spec Ops: The Line: a seemingly generic shooter that pits American troops against cliche foreign troops. The way that the game questions the motives of the player, how the story unfolds layers of complexity in the relationships between each side of the conflict as well as the civilians stuck in between, and the visceral effects it has on the in-game characters are unusual and uncomfortable; in part, because most games never try to ask these questions, but also because games provide an interactivity that pulls the discomfort just a bit closer.

Are video games art? This is the question that keeps on getting asked, with the implication of cultural relevance and perhaps reverence if they can be put in the same categories as the Mona Lisa or the Godfather or the Lord of the Rings. What Killing is Harmless tries to accomplish that is games, at the very least, are a capable and unique medium of communication, and when used properly can invoke emotions and reactions differently than other media, which deserves analysis and dissection.

For a 30-year-old form of expression, that’s a good start. 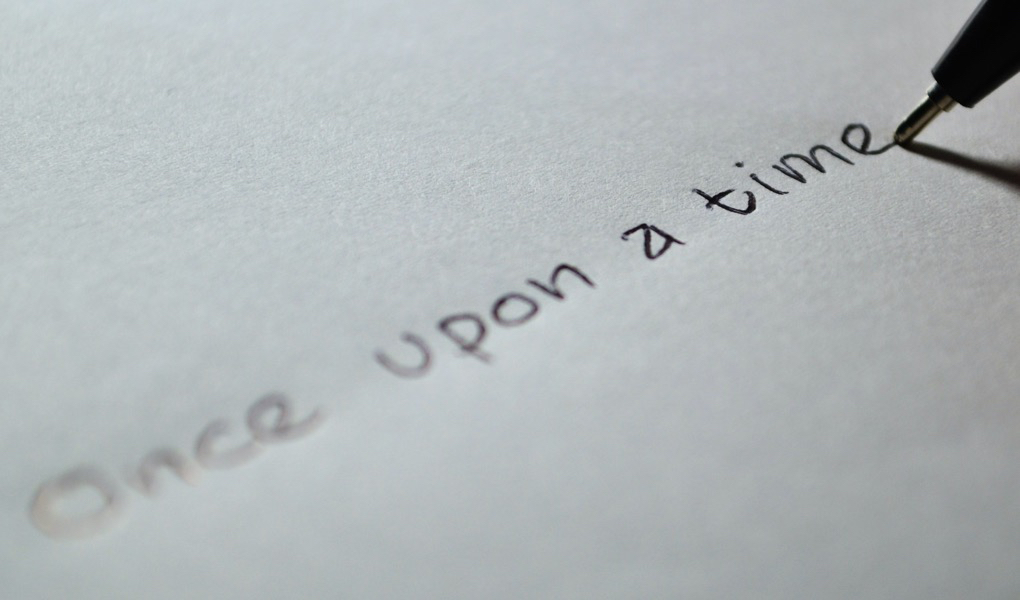