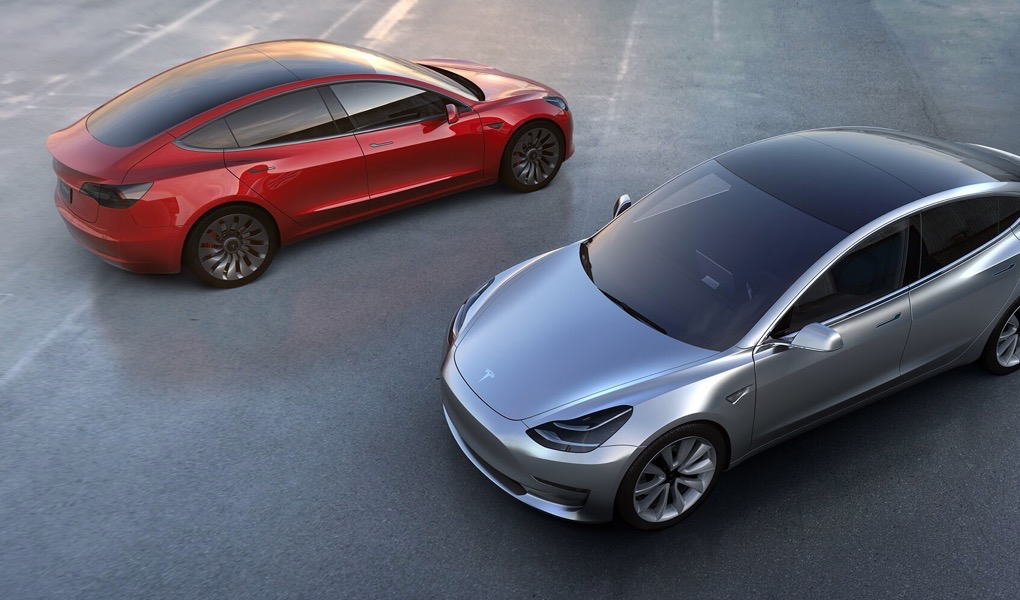 Tesla has been called the Apple of cars, and the comparison does work in a few ways:

In light of the overwhelming demand after the announcement of the Model 31, there’s another parallel to draw between the tech companies: they’re both pretty good at making the future feel like it’s dropped into the present.

Media outlets have overanalyzed the initial iPhone reveal to death, but it speaks to the wider impact of that presentation and the modern smartphone era it ushered in. Unfairly, those same media outlets have compared Apple’s — and others’ — more recent product announcements to that iconic launch and deemed them less exciting; other phones and tablets and TV boxes and watches have not had the societal and even economic impact as the iPhone has had. We’re all waiting for the unveiling of the next great technology.

The Model 3 has now become the closest thing to that “next great technology.” It’s not just a car that brings the cool electric vehicle2 to the masses at an acceptable price point; Tesla is shrewdly offering a promise of semi-autonomous driving that has remained in R&D gestation for what seems like a decade. All those predictions about efficient traffic management and post-car ownership are now attainable with a $1,000 deposit.

Of course, it will be impossible for Tesla — or any other car manufacturer, for that matter — to live up to the hype that it has cultivated. The full realization of autonomous, efficient cars is likely over a decade away, and the infrastructure needed for electric cars to thrive in a world of fossil fuels will hamper its adoption, also likely lasting decades. The magic of Tesla’s Model 3 isn’t in what will actually be delivered, but in how it will capture the imagination. 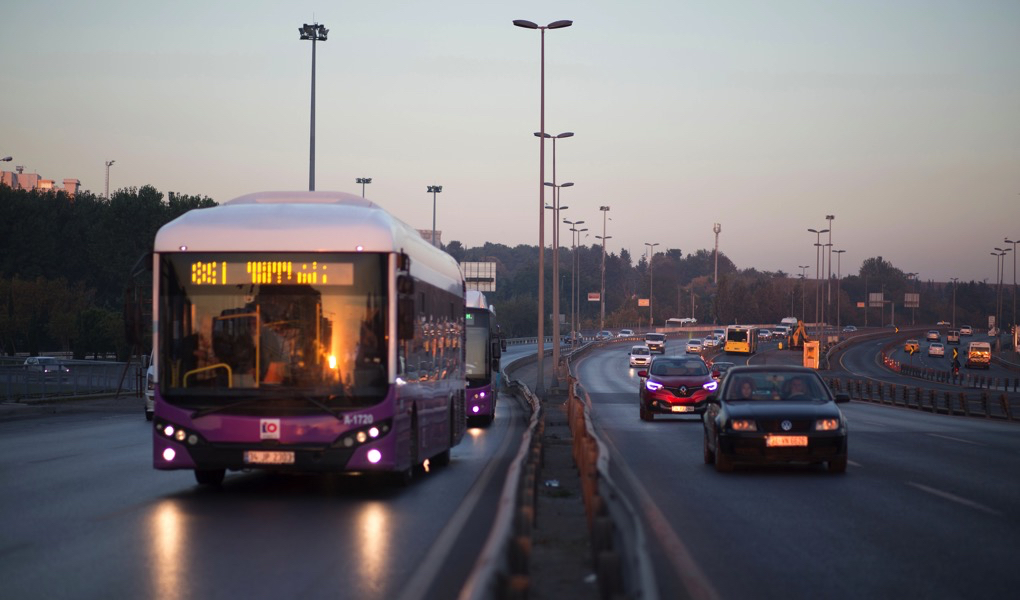 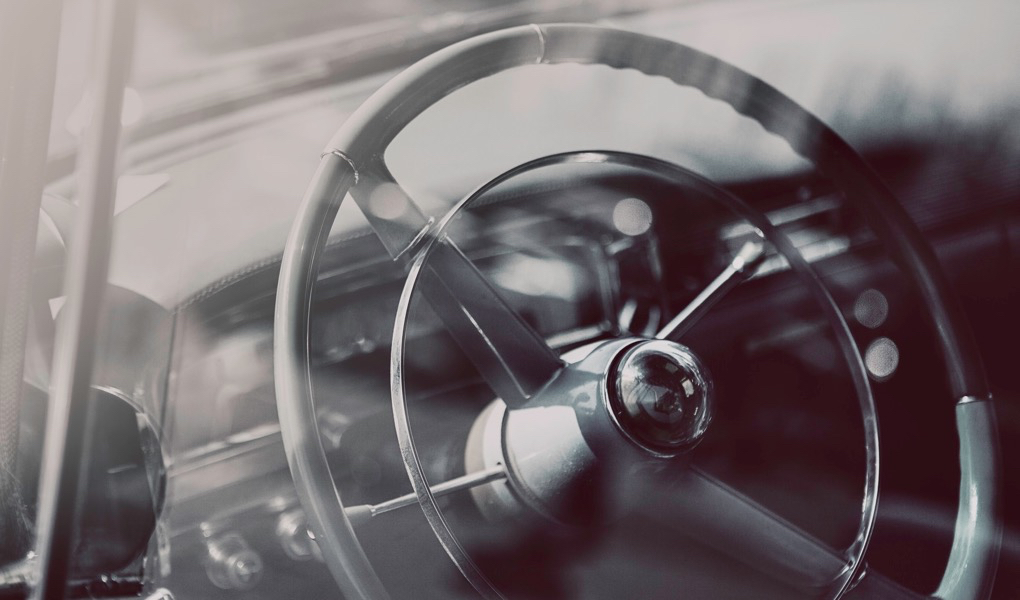 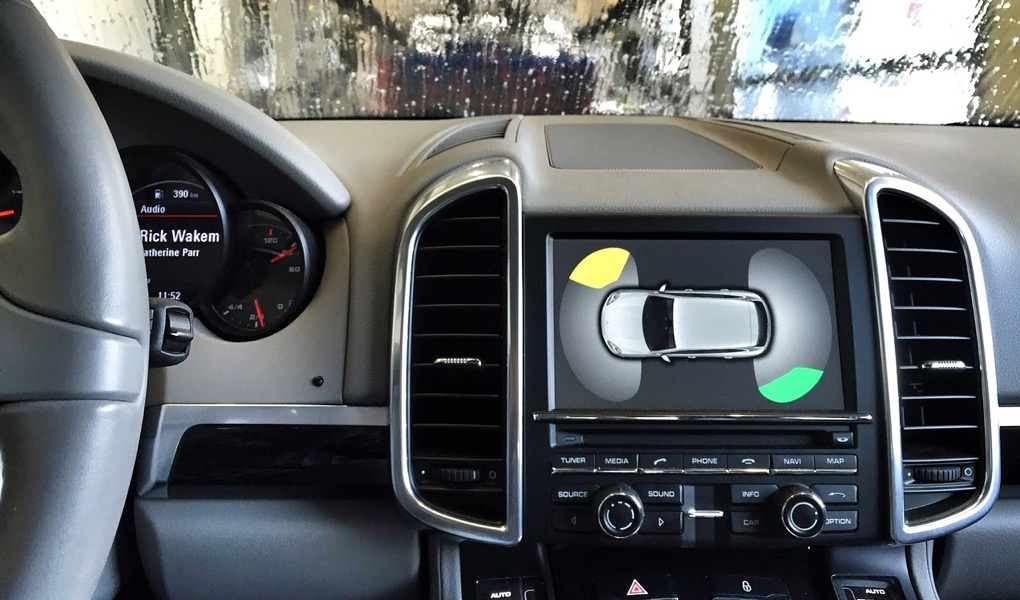 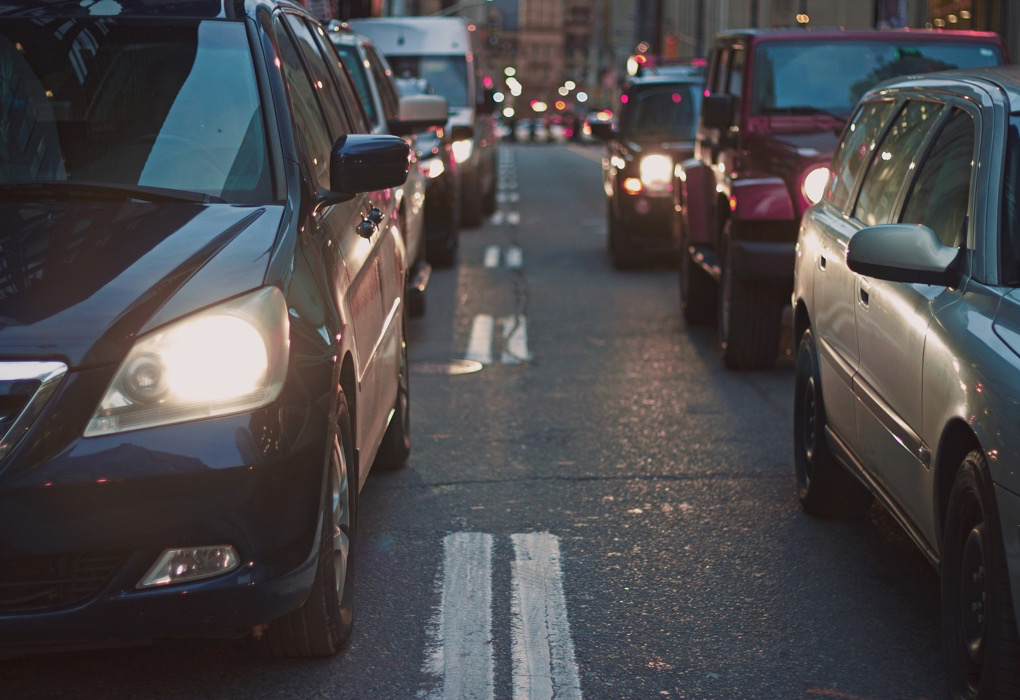