I was listening to the last episode of the This American Life podcast, and they were detailing how a company called Journatic was basically outsourcing newspaper articles to the Philippines. Now, they were previously an under-the-radar content company, but the investigation TAL followed through on has uncovered some major newspapers in partnerships with the company, covering suburban areas without spending themselves to bankruptcy.

The piece lamented that “real journalism” – contextual and investigational – cannot be sustained with the decreasing costs of media.

Of course, this isn’t really news; when the creator of Instapaper noticed that the App Store was crashing apps from a DRM bug, he was keeping track of how many news outlets regurgitated the news with minimal or non-existant attribution. In our echo-chamber and commercial blog content mills, this kind of pseudo-reporting is largely seen as the norm and possibly the only way to disseminate “news” cost-effectively.

This isn’t a phenomenon just with news; pretty much all media is going through this transition of lowered profit margins, driven down by technology and the ease of digital copying. Music; movies; television; photography; apps and games are much cheaper than they were a decade ago. In particular, the last two are interesting in that the people involved are themselves on the forefront of technology, yet are not immune from its effects on customer purchasing behavior and the media marketplace.

So there lies the ugly truth of the new media reality: customers prefer cheap (or free!), and the vast majority of creatives in media will be pricing themselves, to meet these new expectations, out of a reasonable wage{{1}}. A lucky few will be able to make it up by volume, and a few will discover new business models and use that innovation as promotional leverage (a la Louis CK’s and Radiohead’s experiments), but for most it’ll devolve into trading of quality for quantity.

And until the market is willing to pay for better, it shouldn’t come as a shock that the media will go to whatever means to keep itself afloat in its desperation to survive.

[[1]]A few weeks ago, my friend was showing me some listings on oDesk, specifically some of the web and iOS contractor rates from both the supply and demand sides. I do wonder what a sub-$500 Yelp clone looks like.[[1]] 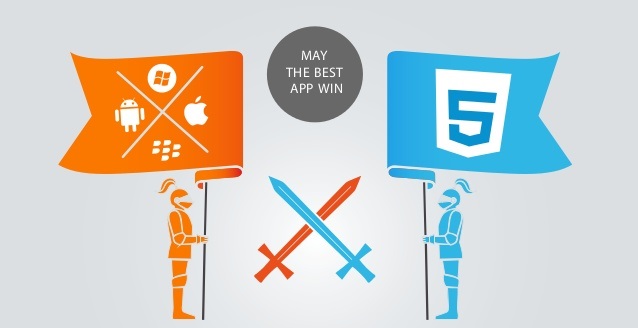