At the start of the year, I highlighted what I thought was the formula for getting and developing front-end engineers. To summarize, it’s a combination of: identifying the right traits, cross-pollinating developers from disparate disciplines, and attracting talent by producing awesome work.

I forgot to mention that the ideas were a work in progress.

Some additional observations and addendum for those looking to build their own teams:

Of course, if you’ve read this far and are totally psyched about working in such an environment, feel free to drop me a line or go Square’s job pages for Front-end or Javascript developers. 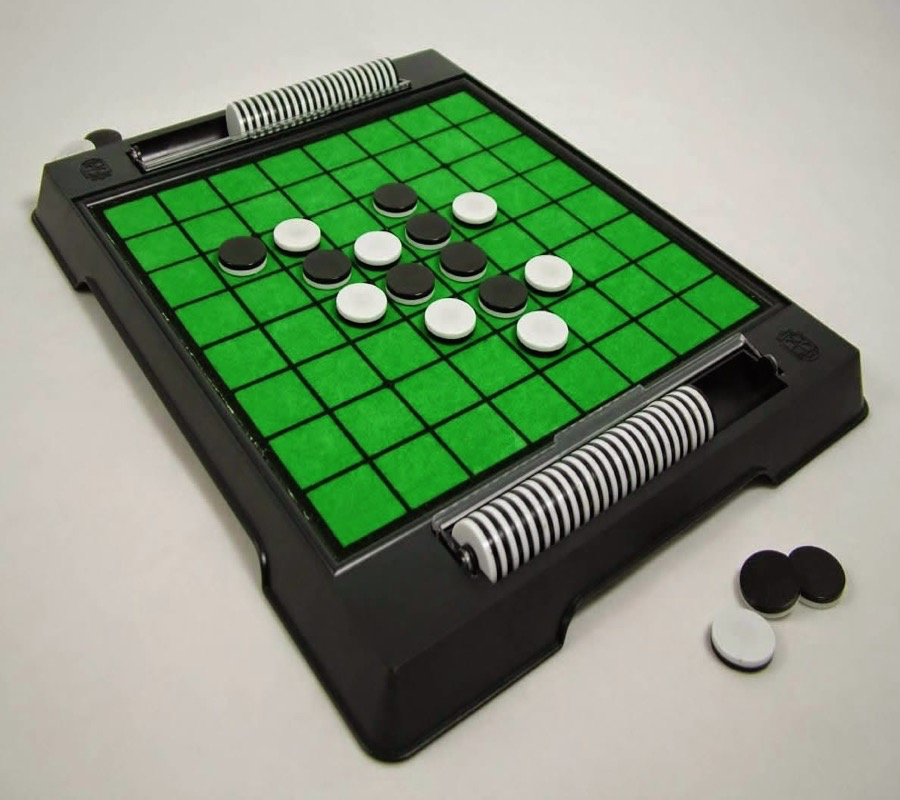