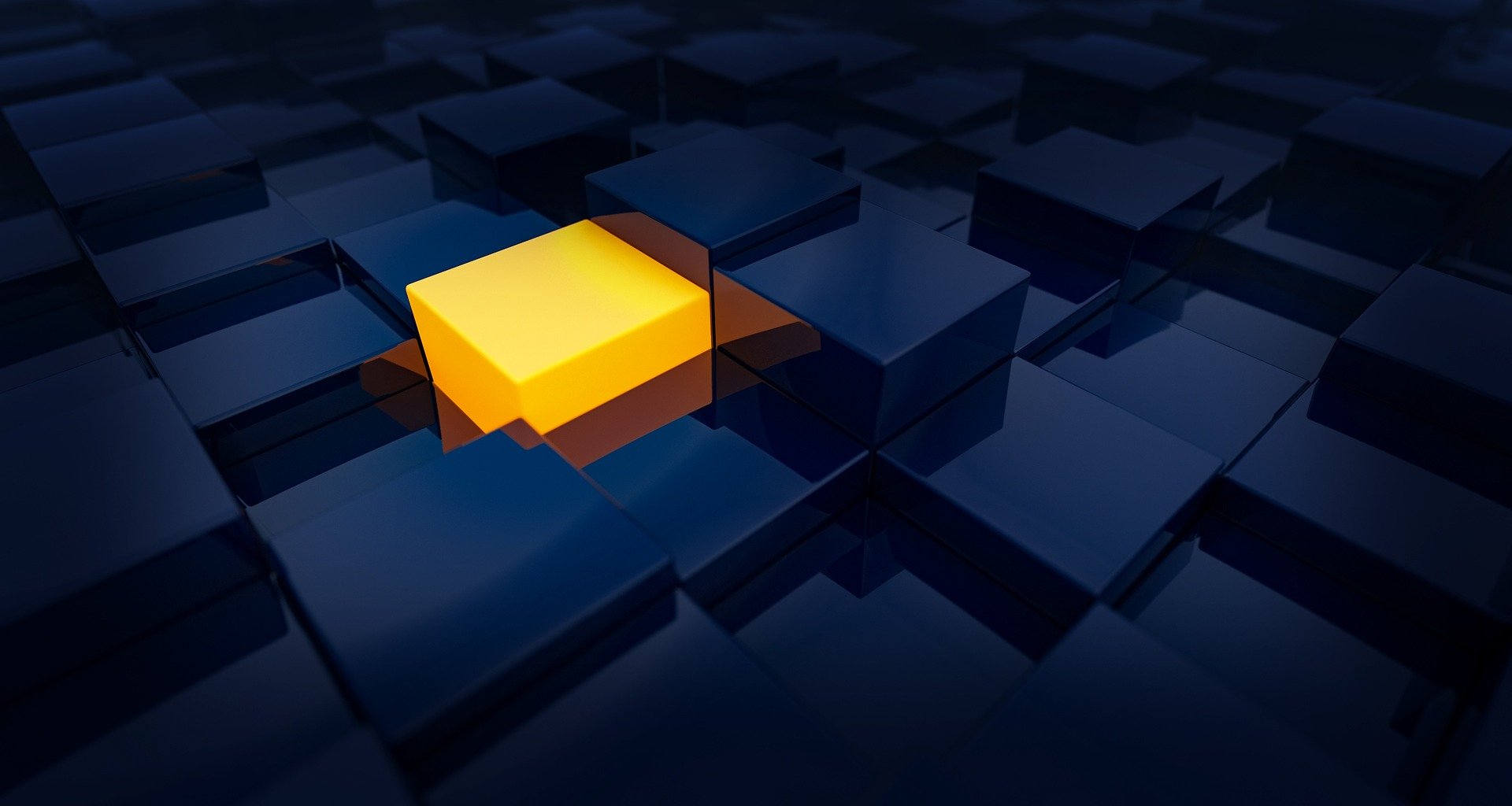 Did you know that there’s an internal tools team within Apple that’s staffed by contractors looking primarily to stay employed?

Can you find a way to tie that to Amazon’s infamous “It is always Day 1” credo?

After reading through Always Day One—which professes to talk about the ways that the major public tech companies stay atop the corporate world in market cap and mindshare—I’m still not sure how it ties in. To be fair, the book does also go through some of the other cultural values and norms that characterize the tech industry, much of which has become pop culture fodder, popularized by numerous Google exposés and copied by startups everywhere else. But how it’s all supposed to feed back into their dominant business models is at best a stretch, and eventually devolves into an oral history of major events in tech and a mishmash of technology buzzwords.

The book’s chapters are divided by company, going through the likes of Amazon, Facebook, Google, Apple, and Microsoft. For those who’ve followed tech news the past couple of years, the trajectory and narrative of these firms in that time is well-documented1:

The author succumbs to the allure of the great-man myth; that while these CEO obvious can and does help define their company’s culture, that they alone shouldn’t be held responsible for all its mistakes, nor take credit for all its successes. It’s tempting to map the chief executive’s personality and formative upbringing to their company’s actions, as if the rest of the organization—including other strong executives with their own personalities and backgrounds!—were simply subservient.

One running theme I could identify was that all of these companies other than Apple subscribe to what the author calls an “Engineer’s Mindset”, which really boils down to letting the engineers hack on stuff and collaborate and see what product ideas fall out, in the spirit of Google’s infamous 20% time2. I mean, yes, all of these companies are indeed successful and rely on engineers to build their wares, but the counterexample offered—Apple, which tends to compartmentalize its project teams and keep their work secret—has also been really successful for 2 decades running as well.

In fact, Google’s freedom to its engineers results in both new products and moonshots, but also so many products killed that its reputation is now actively hurting new initiatives. Facebook’s biggest successes of the last decade was a top-down mandate to move from desktop to mobile, and strategic acquisitions of WhatsApp and Instagram to continue to dominate the social space. Microsoft’s turnaround, if it can be ascribed to a change in leadership and direction, predated the change in CEO and is more notable for the management masterclass in deemphasizing Windows while maintaining confidence from the rest of the organization3. Of this cohort of companies, I’d say that Amazon has the best claim of truly throwing out wild ideas, and then picking up and running with successful instances through the rigorous trials of public opinion—and sales.

I suppose I’m being overly harsh on Always Day One in part because I expected a bit more cohesion in developing some Grand Unified Theory on what makes modern companies garner outsized success. I’m probably the wrong audience; I know too many people who have been parts of these companies, have myself interviewed and worked for them, and otherwise have also been at numerous startups that hired ex-employees from these tech giants in part to import some of those cultural plusses. The book ended up reaffirming a lot of what I already knew, and ended up focusing on areas that I felt like PR and recruiter marketing without paying enough credence to some of uglier side of these companies uncovered during these past few years of techlash4. If you’re not steeped in tech as I am, Always Day One is a reasonable, if a bit shallow, summary of how the biggest tech companies got to stay big through the latter part of the 2010s. 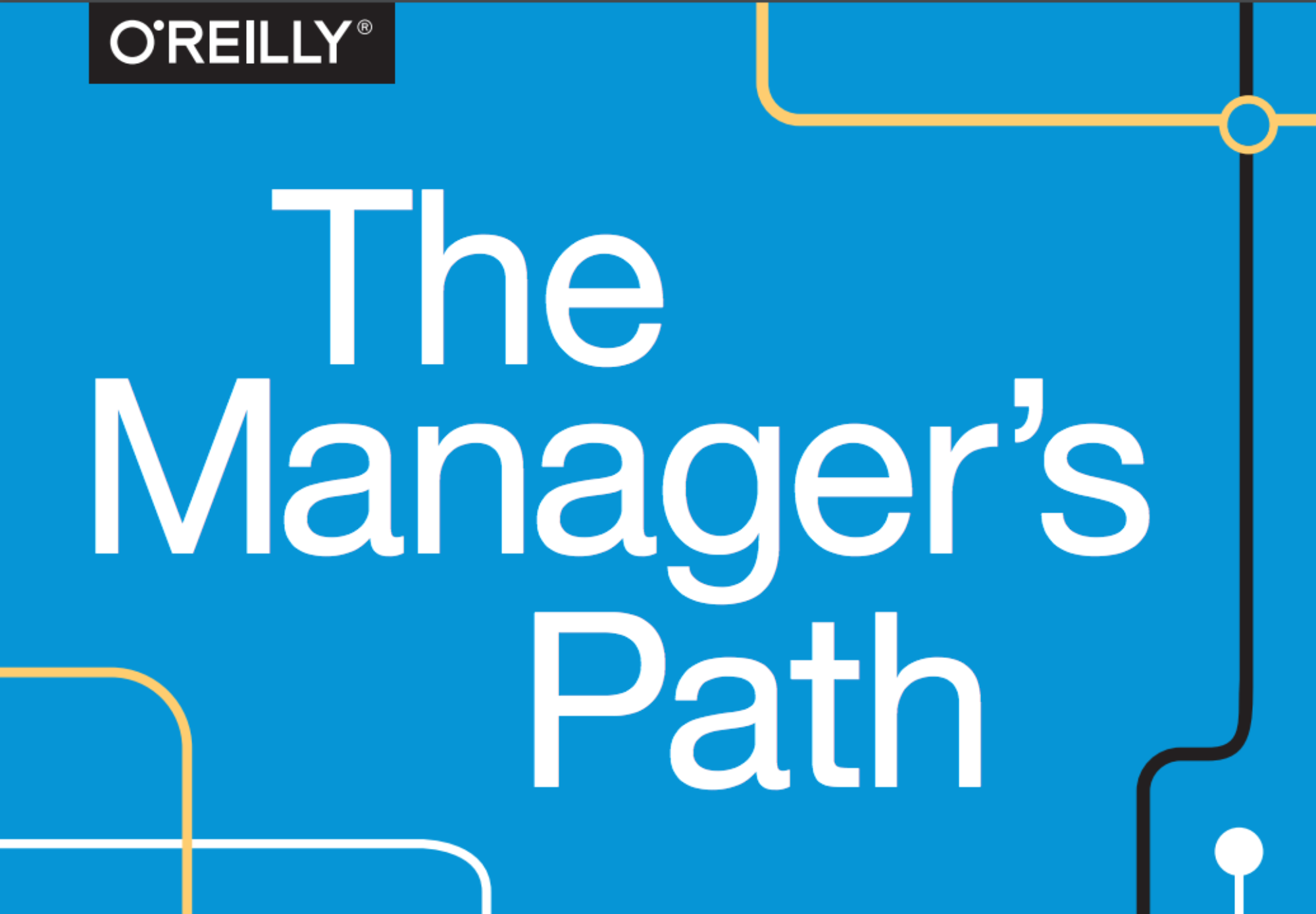