As of this writing, Microsoft is one of the most valuable companies in the world, with a market cap in the $800 billion+ range in early 2019. It’s a spectacular reversal of fortunes, when only a couple years back Microsoft was the tech punching bag for holding onto Windows beyond its expiration date, such that it completely missed out on mobile and ended up scrambling at the end with an ill-advised buyout of Nokia only to write it off completely within 3 years. Nowadays, the technology grandpa has become an enterprise giant again, continuing its excellence in supporting developers1while building out its cloud capabilities.

Hit Refresh is a book by Microsoft’s current CEO, Satya Nadella. It’s yet another book about a company, though the framing is decidedly different: it’s written by a sitting CEO2, on some of the trials and tribulations of an evolving company that has gotten relatively little press attention, that isn’t about a company’s dramatic rise or fall, which ends with a number of tangents on near-future technological advances. Though it all, Satya remains positive and upbeat, which makes for pleasant reading and a continued sense of optimism that I suspect has been a key ingredient in their corporate turnaround.

For most of the book, the author retells how he got into Microsoft, ascended its ranks, and then upon his promotion to CEO took the opportunity to shape the company and apply his management style to better results. It’s certainly self-serving, and reminds me a bit of Principles, in that I think the intended audience is actually Satya’s employees. That is, much of it reads like an extended corporate memo from an executive: recounting the shared history of the company, highlighting Microsoftian technologies and initiatives, and then using it as a motivational tool. There’s of course nothing wrong with cherry-picking examples, but it frames a heliocentric world with one company as the sun.

The latter chapters are more speculative as Nadella ventures into technological research like AR/VR and quantum computing—incidentally, also areas where Microsoft has heavily invested for a long time. Here, the book reminds me of Brief Answers to the Big Questions, in how the book projects into the near-future, based on expertise in the present, and provides valuable context on details that are often glossed over in pop culture explanations. The content is a bit fluffier in its predictive nature, but it’s also where the author’s moral sense and empathetic personality shines through the most.

Hit Refresh could be an employee handbook. That’s not necessarily a bad thing; there’s a lot that can be inferred, from how its leaders think to the company culture to what the company thinks is important and valuable. Its main hook, though, will be Nadella’s leadership principles, and the tradeoff is a rose-colored retelling of Microsoft’s recent history. 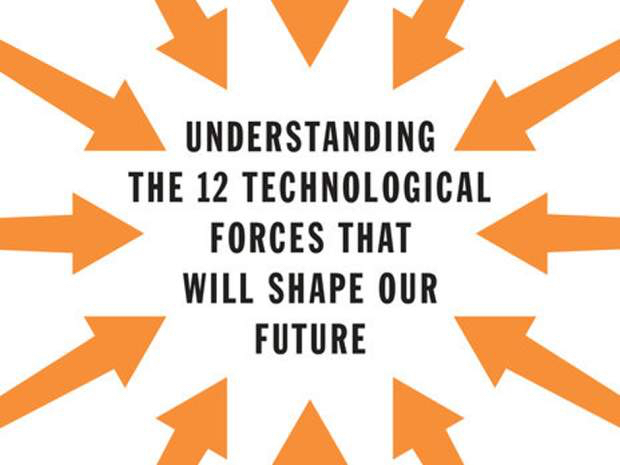 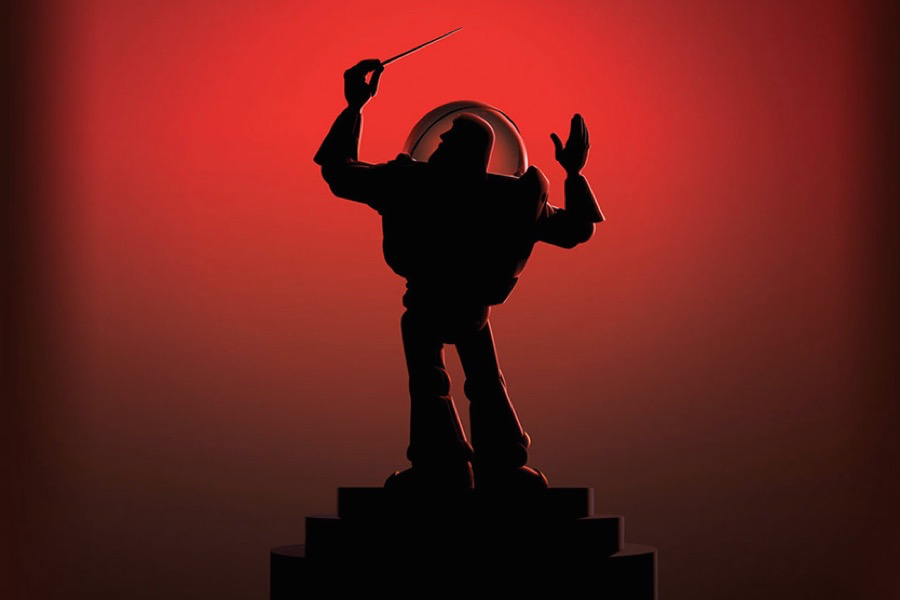