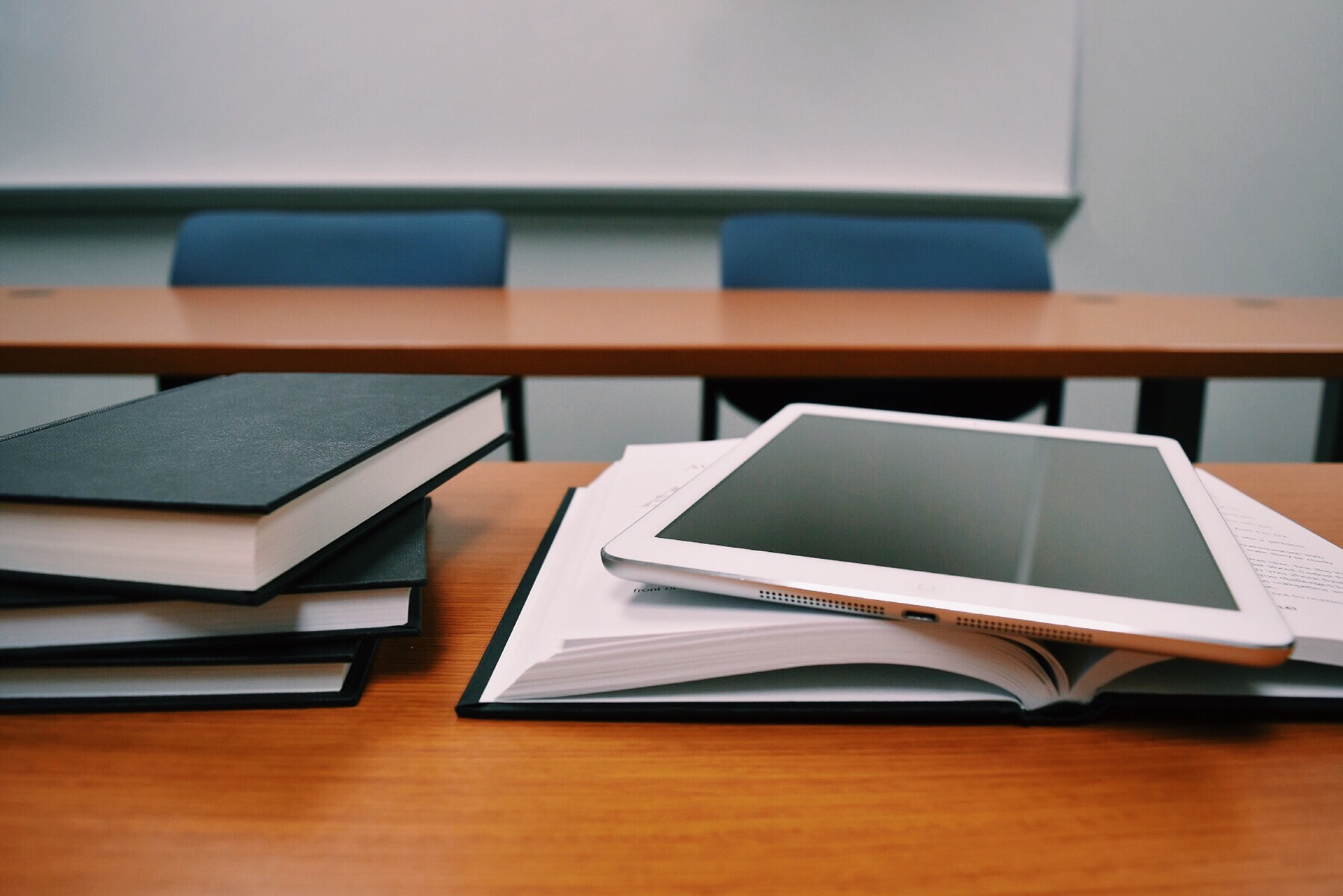 For those of us lucky enough to be able to work from home, there’s the reality that both aspects of work and life are now inexorably juxtaposed. In particular, for parents of kids who’d otherwise be spending their weekdays in school, this new challenge of trying to be equally effective at work and as a semi-permanent substitute teacher has been taxing; so much so that the usual advice on better parenting—more often than not, exacerbating the competitive stress that already came with the role—has been quickly balanced by countering advice that reassures parents that giving themselves some slack is perfectly okay as well. At the very least, there is new-found appreciation for our teachers and educators.

We have a child in early grade school and another one in preschool; I’ve also been checking in with folks on my team who also have toddlers in similar situations. Universally, we’re all pretty tired, with the degree of fatigue somewhat dependent on the parents’ work situations1 and the amount of remote schooling provided. For instance, spring break was a rough time for parents to try to work when there isn’t something to fill up the kids’ times, and most working parents opted to take some time off during that week instead of trying to lock themselves in the bedroom with bored kids pounding on the door.

On that remote education, it was certainly a rough and abrupt transition, but the subsequent weeks have made the exercise more routine. Online accessibility—both in the boarder availability of broadband services, but also the more mature state of EdTech—have made the task of learning at home a little easier, even for toddlers like ours who are getting their first real introduction to computing beyond watching videos on iPads. Just from the setup that my grade schooler uses for their remote education:

The kids went from not knowing how a keyboard and mouse2 worked, to eventually figuring out tabbed browsing and navigating URLs.

As noted by smart people, one of the positive side effects of this pandemic is that it has disrupted societal norms, and the net effect is that existing trends, some of which have been slow-moving, are accelerating out of necessity. Already, EdTech is notorious for long sales cycles and minuscule technology budgets; overworked teachers and administrators are also not inclined to check out new tech that eschews familiarity for benefits that may or may not materialize down the road. Some reservations tend to melt away, however, when there is no choice but to teach through webapps and video conferencing. Credit to teachers who have been quickly adapting their lesson plans to an environment about as far-removed from the traditional classroom as it gets. 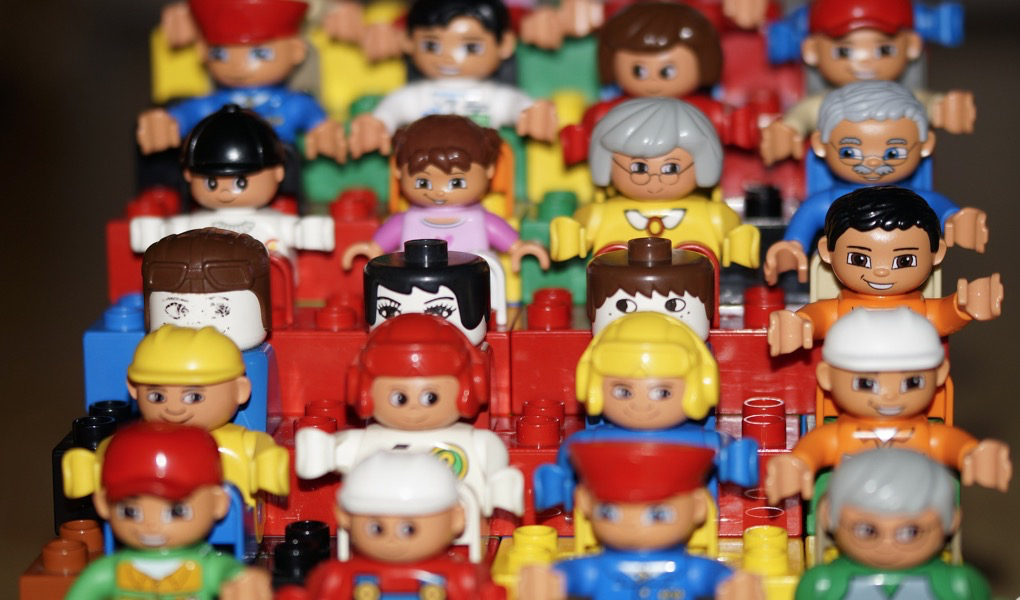