By the time this post gets published, 2K Sports will have released the newest iteration of their best-selling NBA2K series—NBA 2K19—which this year will also mark the 20th game and 20th year for the annual franchise. I’ve played pretty much every game in this series in the past 2 decades, going from the Dreamcast to the PS2 to the Xbox 3601 to the PC and Switch.

Looking back, I was surprised at how dedicated I’ve been to this set of video game sports titles. When the games themselves only improve incrementally year over year and the sport of basketball itself is repetitive with a high number of possessions (90–120+) per game, across a 82-game season, this comes out to repeating the same 24-second setup 8200 times or more2. Other games that feature this level of longevity are typically multiplayer and highly-competitive, and while NBA2K has embraced online multiplayer and even a virtual e-sports league backed by actual NBA teams themselves, I’ve stuck with the series solely due to the strength of its single player, offline offerings.

On some level, I appreciate sports games for their implicit goal to simulate an actual sport, with each successive release getting closer—but never quite matching—reality. The annual release cycle allows for progress to be publicly measured regularly, but ultimately, the game and its gameplay is bound by underlying professional sport. That said, over the course of two decades, there’s been enough improvement to make an NBA video game look, act, and feel like the real thing, so much so that spectators have mistaken me playing a game for a real broadcast.

This constraint on the sport as it exists in reality, though, also limits the directions that game designers can take3. For instance, NBA Jam added the ability for a player to “catch fire” by hitting 3 baskets in a row, complete with a cool fireball animation and massively improved chances to hit shots from anywhere on the court. NBA2K has also included a feature to improve player accuracy with a couple of made shots, but their realistic version has to be much milder to keep within the spirit of the simulation. In fact, most of the annual changes end up being relatively minor gameplay improvements; a favorite pastime for 2K devotees is to tweak the game’s underlying configuration—sliders in NBA2K parlance—so the game’s simulation engine matches real-world results as much as possible.

On the plus side, mimicking the real NBA becomes a forcing function for NBA2K games to capture the fun of professional NBA basketball. In contrast to arcadey basketball games with hit-or-miss gameplay systems, NBA2K knows that if it’s able to capture the essence of the sport, there’s enough depth and interest there to sustain a huge fanbase and player base in line with the NBA’s own popularity—which itself is currently surging and on the cusp of becoming the most popular North American professional sport.

Quite unintentionally, revisiting the video game form of basketball has become a comfortable ritual for me, a constant bookended by pretty remarkable life changes (e.g., went from starting in college to being a director at a tech startup, single to wife with kids, dorm room to single family home, etc.). In its marking of the slow passage of time, NBA2K is making me look forward—to its 40th anniversary. 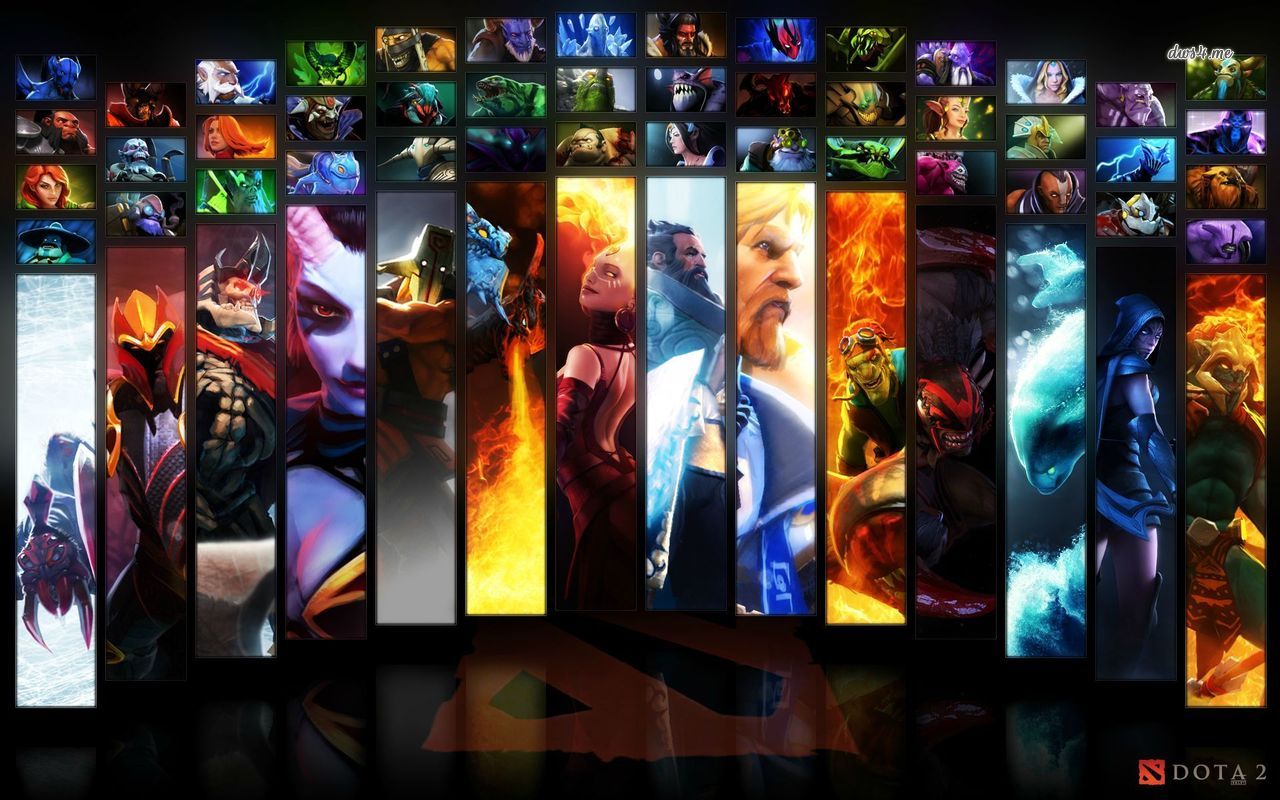 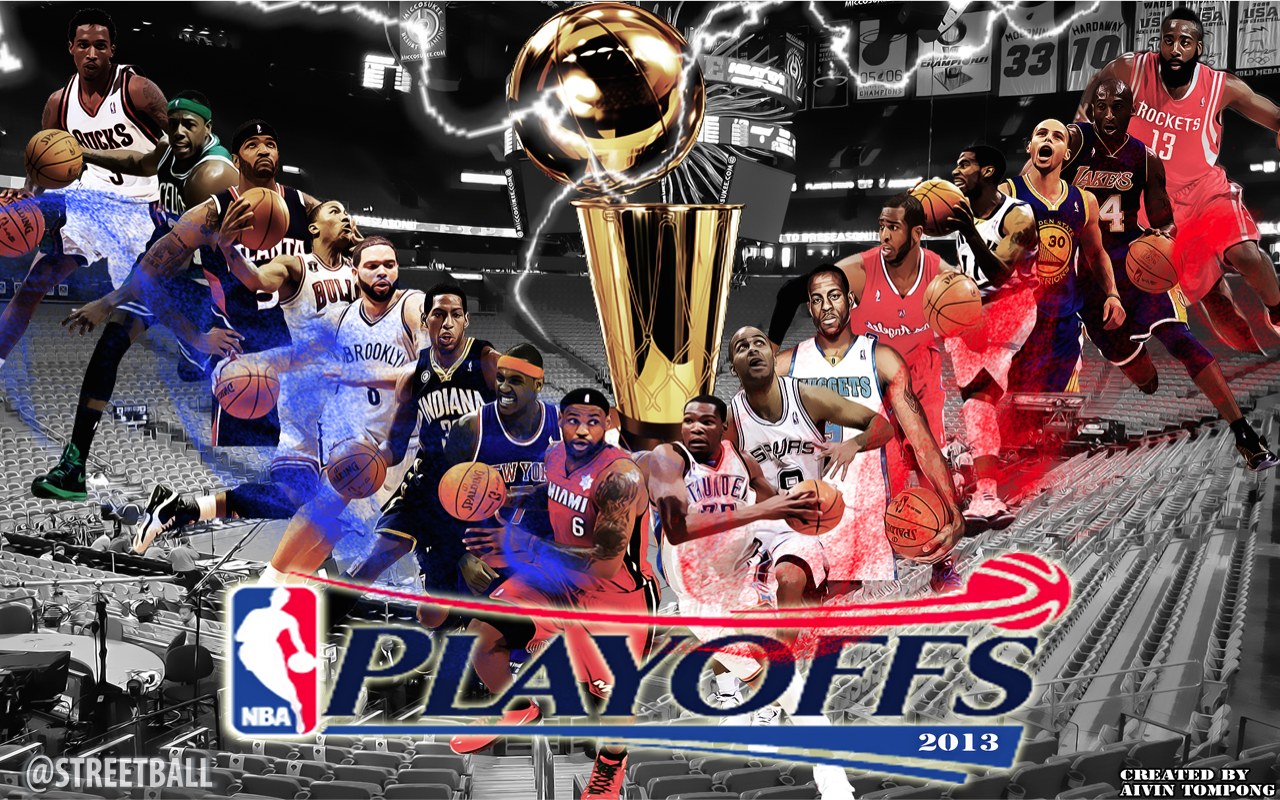