You know what you’re getting with a Dan Brown novel. His stories follow a recipe: professor Robert Langdon gets caught up in a devious plot involving some combination of technology and religion, which leads him and an attractive female sidekick around a bunch of historic locales—whose architecture is described in excruciating detail—against some 24-esque timer. The chapters are short, the landmarks themselves are exotic and actually interesting (if a bit touristy after one of his books get popular), and the action and plot are the literary equivalent of a Michael Bay production; all the necessary ingredients of a guilty pleasure read.

Origin is the latest novel in this Groundhog Day of a series. As the title implies, this time the technological element alludes to the origin of life and humanity, and the plot is set in and around Spain. The religious sect this time is the Palmarian Catholic Church, while the lady sidekick is a museum curator. Either the writing or the plot is so formulaic that at this point, plot twists are obvious and predictable.

For some reason, Dan Brown chose for this novel to focus more on the modern world and technology as opposed to historical symbols and art and buildings. There are still plenty of old things that Robert and company come across, but there’s also attempts to integrate modern life, everything from Uber logos to iPhone unlock hacks to the not-longer-secret “hidden symbol” in the FedEx logo. I may be overreacting as a technologist, but this rendition of tell-you-something-factual-within-a-fictional-plot, wink-and-nod Dan-Brownism is much less effective than what he’s done in the past. I liked reading interesting facts about old paintings and statues because at least I didn’t already know about those details.

I wonder whether Dan Brown himself is tired of the framework he created; I read somewhere—during the height of his popularity with the Da Vinci Code and The Lost Symbol—that he spends years researching locales and organizations before coercing the details down the same literary beats and plotlines. I’m reminded of a phase in my days at LolApps, when we were just starting to learn how to build primitive Facebook games; we had decided the best way to make money was to create a white-label game framework, and then spend 2–3 months of production time to fit it with new art and copy and call that a game launch. At our peak, I think we had 4–5 of these games running, and garnered enough attention to partner with EA to build out a promotional game to hype up the launch of their console game Dante’s Inferno1.

For us, we got tired of building the same thing after only 9 months. 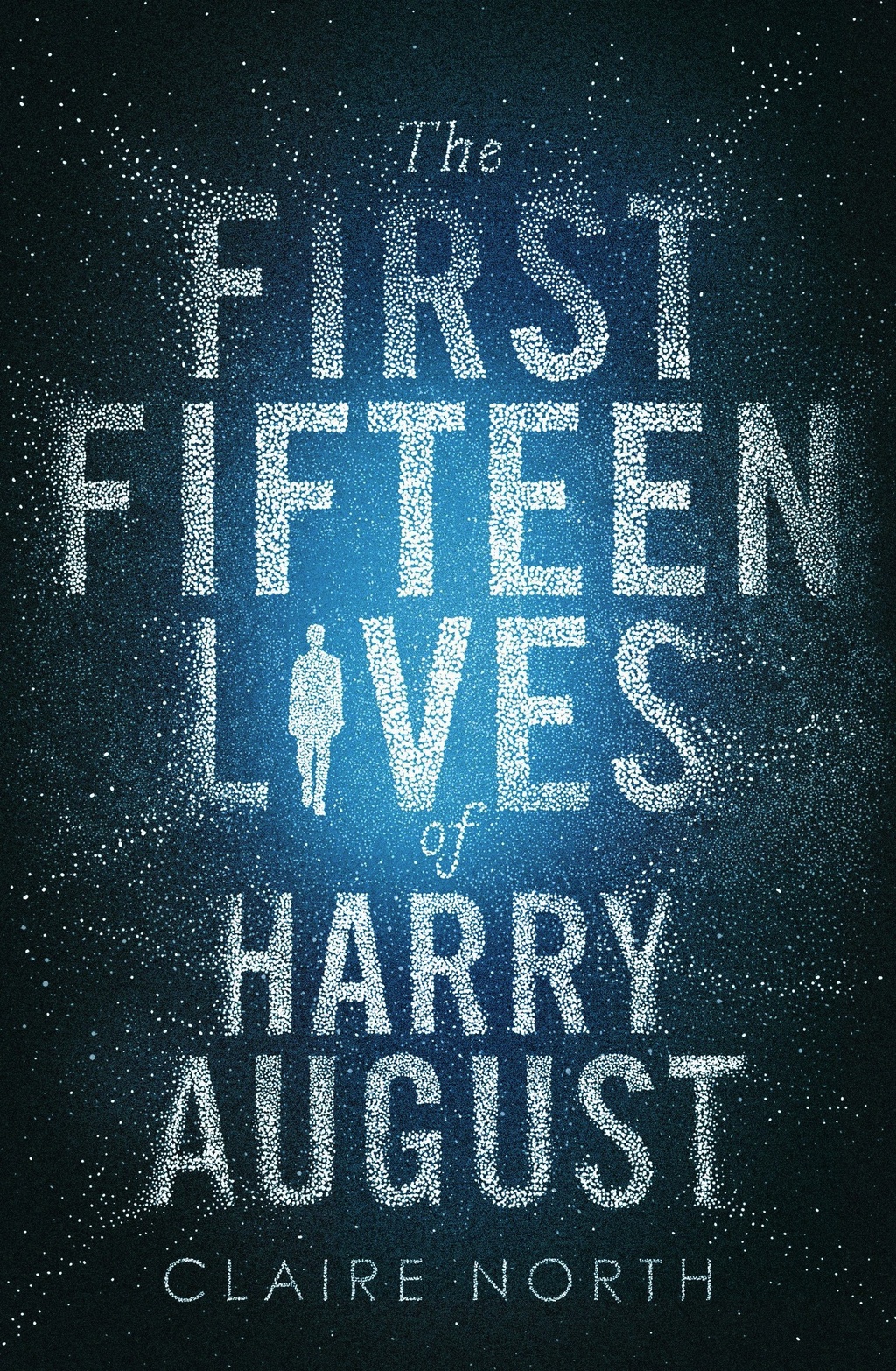