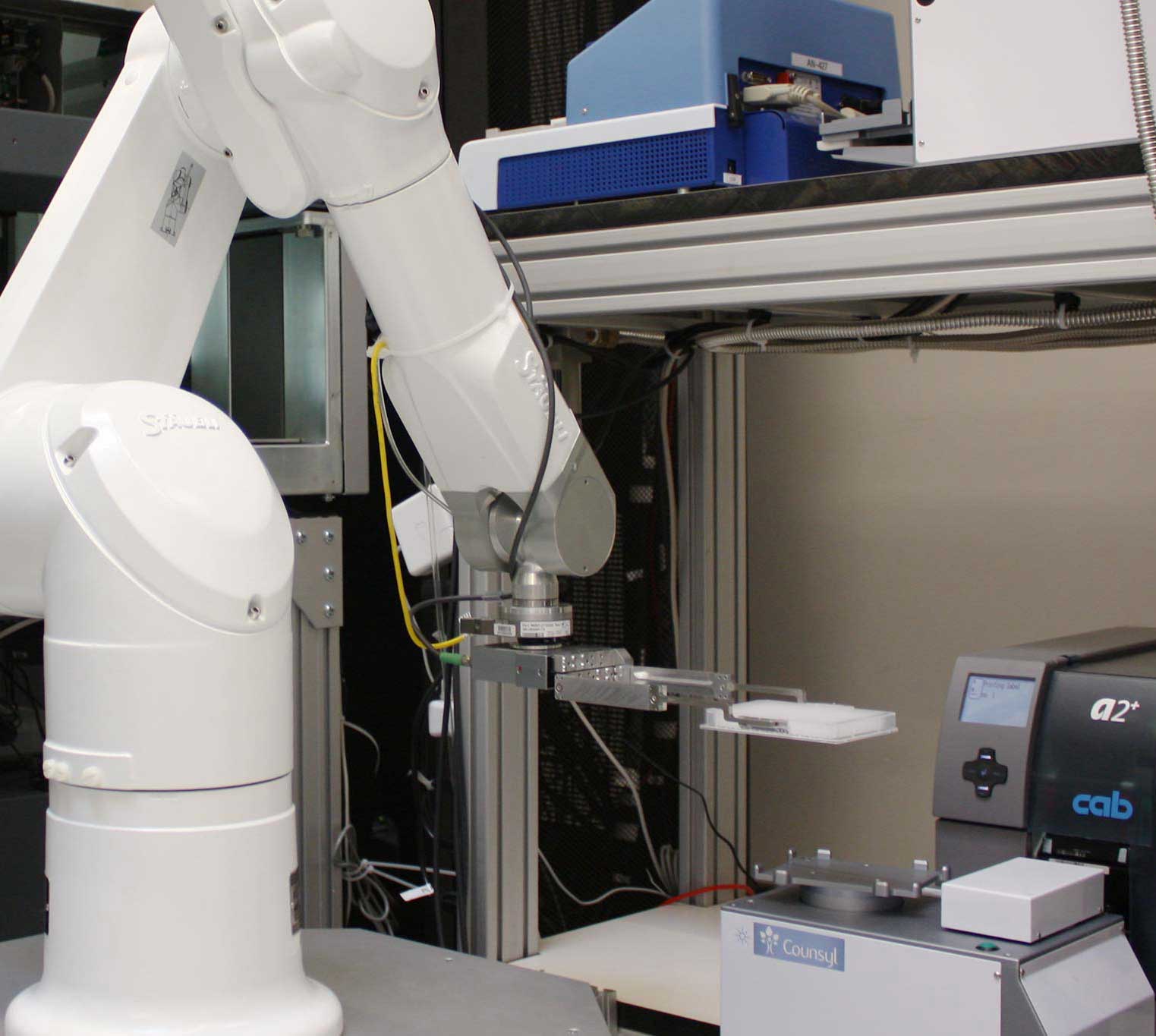 It started when I was thinking about how technology has failed. Or, to be more accurate, where it has failed.

Post-Square, I had approached my job hunt slightly differently than in years past. Opportunity and role were still the most important considerations for me, but for the first time, I targeted companies in specific industries: education and healthcare. I wanted to look for places where software—and its positive effects on efficiency and experience and service quality—has yet to make the same impact as it has in other domains, and work to understand why in order to push progress forward. I ended up choosing Counsyl, a genetics testing startup that just happened to be across town.

Counsyl was different than most other companies I talked to in the healthtech space. It was founded by a bunch of software engineers and had the DNA1 of a tech company, but realized within a couple of years that they needed to build out their own genetics testing laboratory to own the full “stack” of science, hardware and software. Compared to many other healthcare/tech startups that have popped up in last few years, Counsyl has earned its credibility in the hard sciences.

Of course, I went in without any background in the medical sciences, but having a common domain in software made the transition easier than I expected; software systems, project management, and combinations of engineering + product + design teams still existed to enable software product launches. The difference—and culture shock—primary laid in all the additional teams and disciplines needed to advance clinical products: expansive sales teams, genetic curators and counselors, clinic servicers, scientists and robotics experts2, plus a smorgasbord of operational folks. In effect, we employ everyone that allows genetic breakthroughs to go from theory to research to commercialization to mass production.

This answers, in part, that earlier question I had about why technological progress is slow in the medical field. The domain is inherently complex, and the injection of software can increase efficiencies in targeted parts of the system but not necessarily simplify the underlying structure. For instance, the healthcare system in the US is a three-sided network: Counsyl’s userbase include patients, clinics, and insurers. Each has their own set of use cases, and not all users are agreeable customers; see how the insurance industry works with its claimants. Add to this the cultural conservatism of medicine—understandably so, given its history and the gravity of human health—and success requires both powerful software and dogged persistence.

For me, this is a powerful realization: healthcare moves as a massive barge, and steering it in new directions is painfully slow, hard work. I’m bearish on the recent rash of Uber-for-doctors-and-patients apps for this reason; at best, they’re skimming the top off the same matchmaking model that has existed since dating sites were founded. Their value lies mostly in convenience and efficiency (in theory), but that improvement will hardly change the big problems of accessibility and cost and effectiveness of the healthcare system. Any major difference in healthtech necessarily requires an in-depth understanding of medicine itself.

Anyway, all of this has made me optimistic for the future of Counsyl, even as I have chosen to move on. For my next act, I’m excited to return to the world of fin-tech startups, as a product engineering lead at Affirm. Like Square, they offer a financial product that is vastly simplified for one class of its end-users—buyers—with much of the value derived from the underlying complexity and risk management. Compared with my experience at Square as an engineer, though, my entrance into Affirm as a manager provides a wholly different perspective and set of responsibilities for a growing startup, and I’m psyched to make the most out of the opportunity. 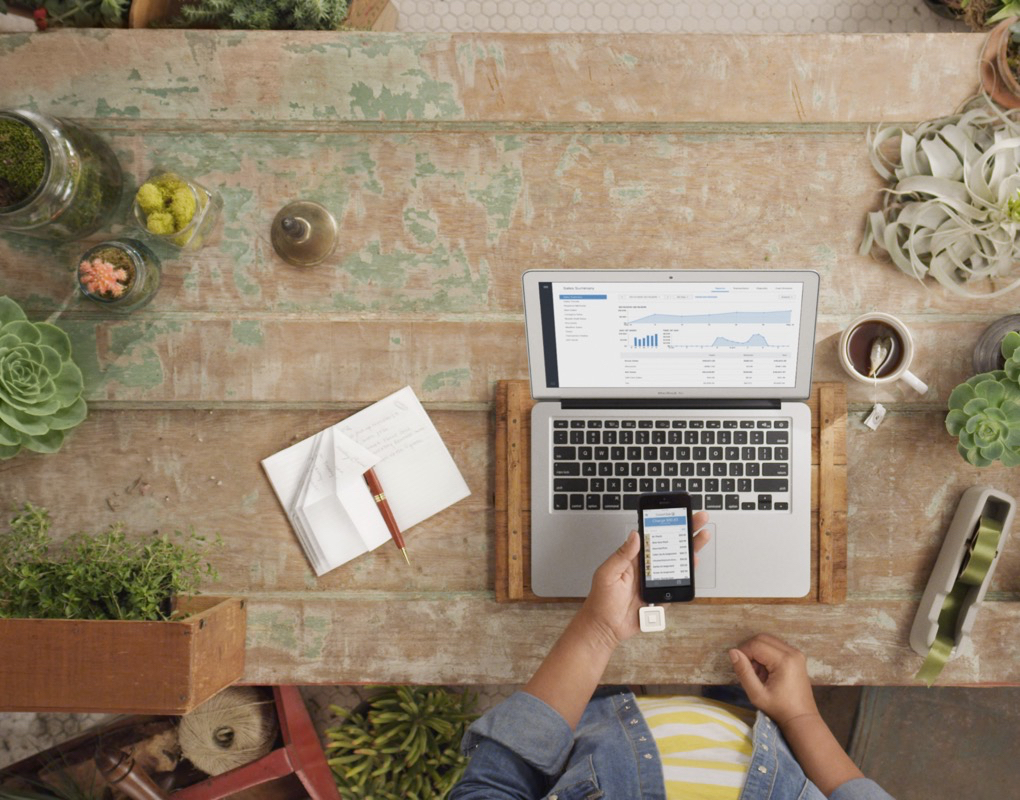 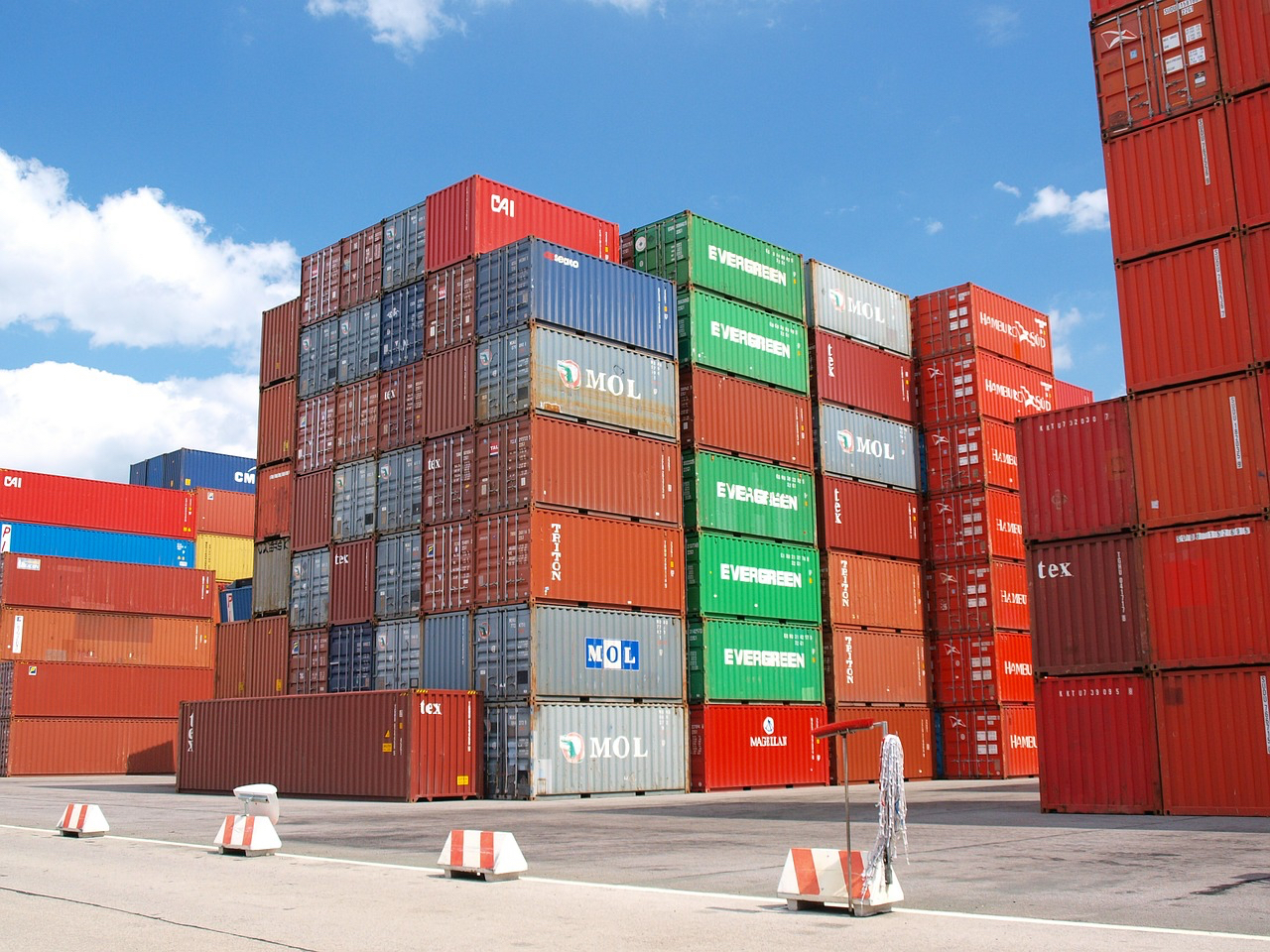