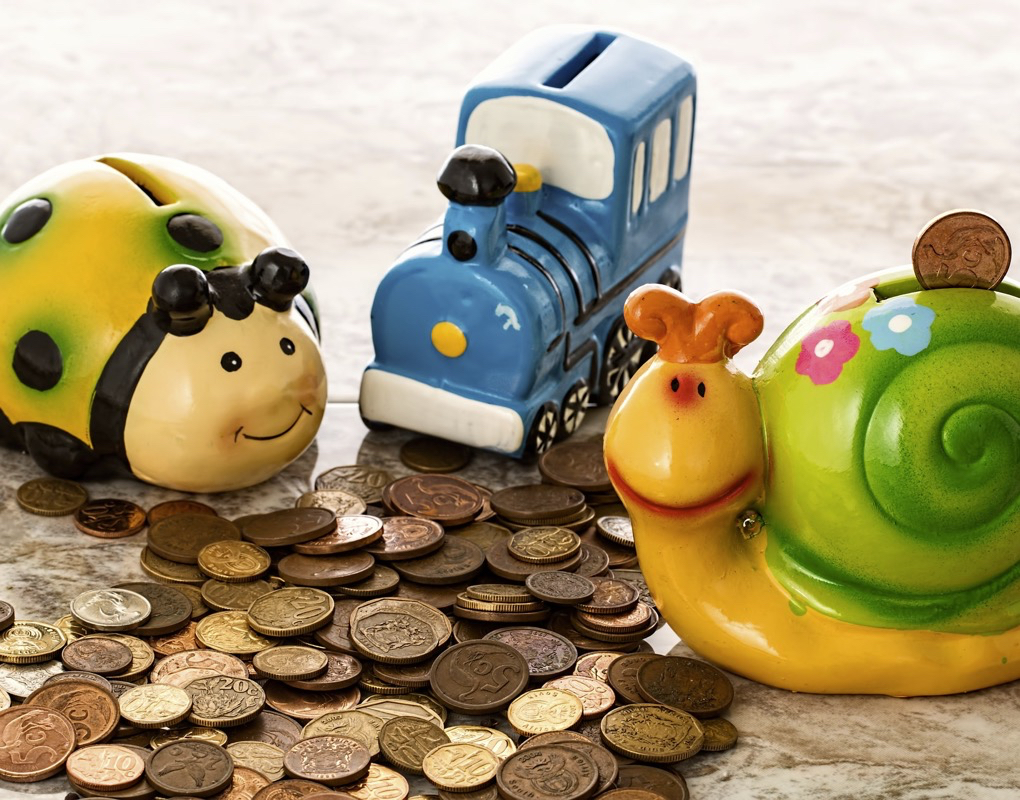 Amidst all the hoopla about iOS9’s content blocking feature and how mobile ad-blocking will ruin journalism forever, I discovered an old article by Marc Andreessen on his optimistic future of news1. I was struck by one quote in particular:

Unions and pensions are another holdover. Both were useful once, but now impose a structural rigidity in a rapidly changing environment. They make it hard to respond to a changing financial environment and to nimbler competition. The better model for incentivizing employees is sharing equity in the company.

This is not the first time that a venture capitalist has an opinion about something that, incidentally, would make themselves better off.

This statement stood out because much of my extended family have not opted for equity, but have instead opted for that “outdated” model of steady work for fair pay and eventual retirement benefits (e.g., pensions); it turns out that most people are happily risk-adverse. Instead of taking the risk of tying their financial well-being into company equity – which may or may not amount to any real value – many workers would simply prefer to just see their middle class incomes support a sustainable lifestyle, even just to keep up with inflation.

In fact, startup folks – those who have been comfortable with owning company equity – aren’t exactly taking on huge, daring risks either. While startup employees do usually take a lower-than-market salary, the tradeoff is less onerous in recent times simply due to the amount of venture capital currently flooding startups (i.e., salaries have gone up). Meanwhile, venture capitalists themselves are widely diversified in their investment portfolios, and unlike employees are not overcommitted onto any one particular company (e.g., by having the majority of their finances tied to a single entity). There may be an argument to be made about startup founders taking gambles, but studies have suggested that entrepreneurs generally come from wealthy backgrounds and are thus more able to take on risky ventures.

Equity is not a silver bullet for worker motivation. I’ve worked with folks for the past 8+ years who believe in equity and the rewards of partial ownership2, but also know many others who choose to not participate, both inside and outside the tech industry. Unions and pensions have gotten a really bad rap in recent times, but the stability and assurance they hold is still hugely valuable3, and I wonder if there’s a way to capture that benefit in a modern-day framework. 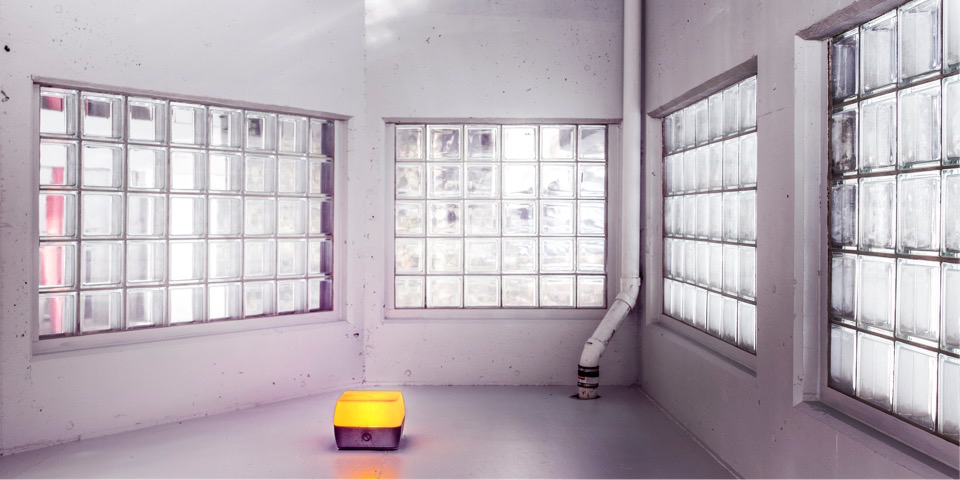