As Paul Graham has infamously noted, for programmers of my generation, there is a significant cohort of guys – and this set is unilaterally male – who were poking around on computers when we were young and impressionable. These were not quite the hulking mainframe behemothen[1] of the generation prior, but the WinTel PCs that were the hallmark of my childhood were gray, loud, ugly, but totally capable of enticing the curious teenage mind.

I can relate to typing out the simplest procedures and commands in QBasic, following the instructions from a bargain-bin book that proclaimed to teach the mystic ways of the com-pew-ta-po-gram in 80 or so straight pages of code[2].

My story isn’t all that remarkable. I did get a talk from my dad and his friend had with me upon giving me the $2000[3] PC and a stack of books he found in garage sales. They told me that the future was in computing; that, when I got old enough to understand the ways of the world (and I still have a ways to go), computers would play a critical part in the fabric of modern/future society, and that the gray box with a big fat TURBO button on its face was an investment in my education and future career[4].

That foresight landed me a major in computer science and a job as a software engineer, through now two major booms and one equally major bust. I didn’t treat that PC as much more than a Simcity and advanced build-text-adventure-with-simple-commands machine, but that exposure was enough to get me hooked, which was enough to pursue an interesting, fulfilling career. Of the advice I’ve gotten before and since that day two decades ago, it was by far the most powerful.

But now I turn to my own kid, all 8 months of burps and laughs and poop and screaming and crawling for the bouncy ball. In a few short years, I’ll be providing for him the same environments and activities that my dad set up for me.

And I can’t figure out where to point his interests towards.

A lot of literature right now points to technology as the harbinger of jobs and the catalyst for a massively unequal, unhappy society. I would prefer not to have something I enjoy and dedicate my work and personal hours to be so destructive, but at the same time, I don’t think “computing” – as a career and a field and a way of life – can last as the driving force of society for another 50-60 years. Even if we can’t see an end to the cannibalization of industries by computers, that software engineers will ride this wave to unfathomable levels of prosperity, I’m thinking of the eventual commoditization and trivialization of software, and of the people who depend on it for a living. 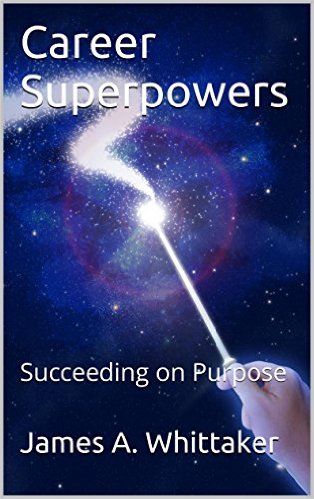