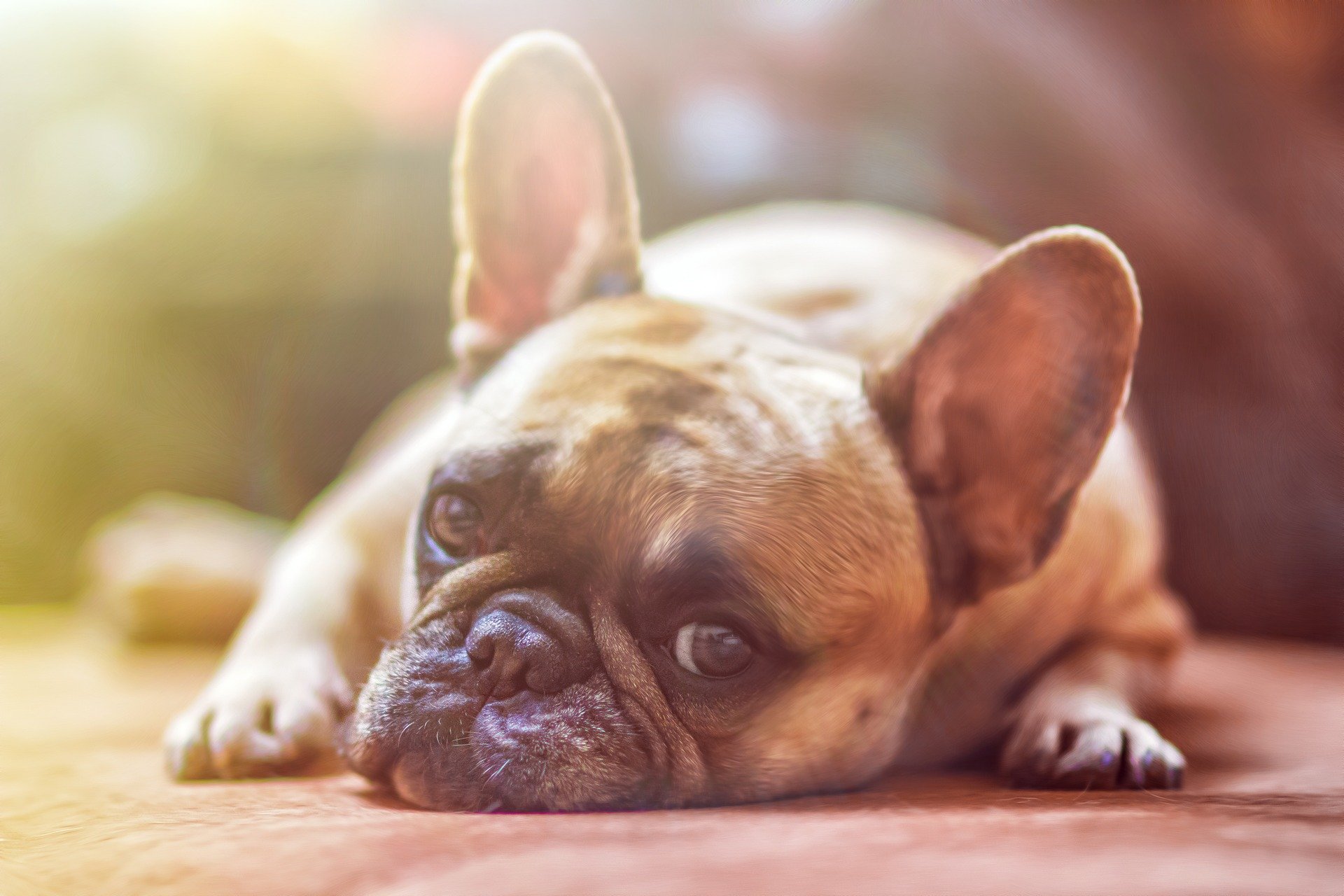 I was chatting with the CEO of an up-and-coming startup a few months back. I forget the exact context, but on the topic of how much an executive should innovate, they had a powerful operating philosophy: each team has a limited number of “innovation tokens” to spend. The implication that, beyond the business itself, the effort and energy needed for innovation is severely limited and has to be carefully husbanded. Executive championing of new corporate initiatives, therefore, have to be judiciously weighed against the tried-and-true.

In some ways, this viewpoint is an affirmation of one of my own rules of thumb, the principle of singular variability; since measuring effectiveness requires an experimental control group, changing too much at once makes it hard, if not impossible, to confirm causality. It would be extremely taxing to invent and reinvent systems and processes and frameworks that have themselves been established through decades of iteration, and a tall order for those systems also be better.

But of course, there are companies that try to think outside the proverbial box in how they run themselves:

Note that these companies tried to focus their innovation within a singular or small set of domains, looking to improve on a flaw in how a modern corporation is run4.

This implies that most parts of a company aren’t really about inventing new ways of working, but merely trying to keep business-as-usual and focus simply on execution of known quantities. Spending too much time and effort in areas that are by definition non-differentiators also feels like poor allocation of scarce resources. Even in the best scenarios, changing up—too much or too often—how a company runs just creates a ton of distractions.

All of this may seem obvious, but it also happens—all the time. Executive reorgs, for instance, are a pretty common way to modify how a team works together, and there are massive costs to execute them as well as to try to get things back on track afterwards. Some managers will thrash their teams around with new processes on project management, and some employees have a propensity to ask for radical company policy overhauls. From each individual perspective, pushing for positive change makes sense; from the business’s perspective, its incentives, for most of its workforce, is to keep the status quo and not acquiesce to every request for change.

In other words, keeping most things dreadfully boring buys the space needed for focus and eventual innovation, and like it or not, most of us are tasked with the boring stuff. 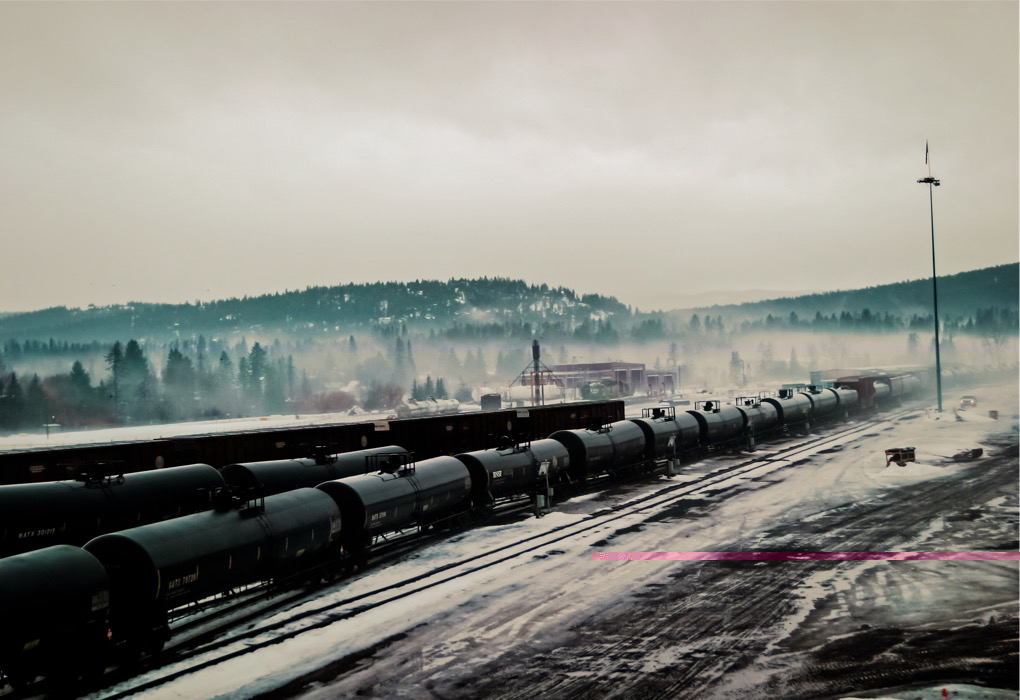