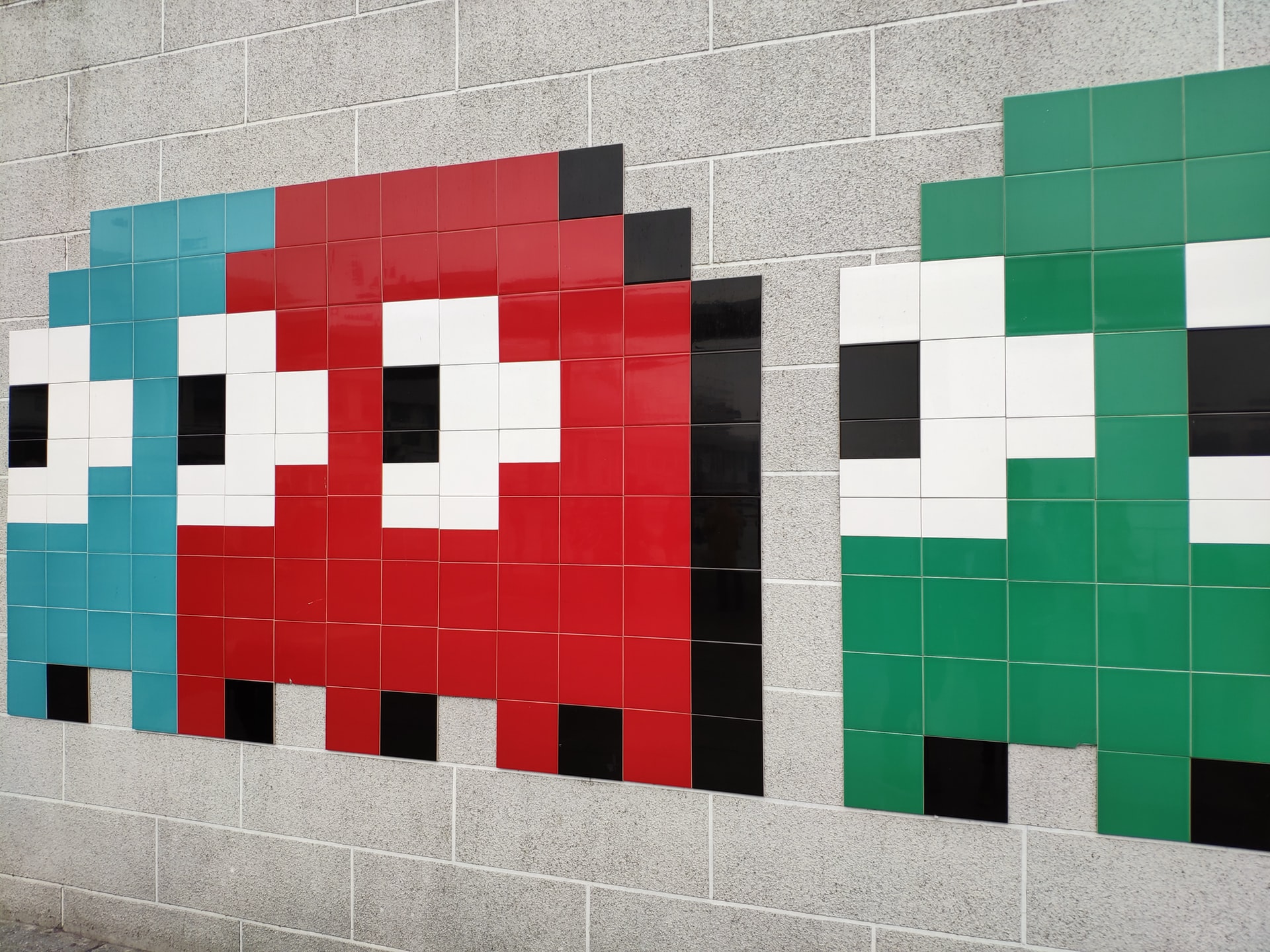 When the Bay Area shelter-in-place order started, there was plenty of online snark about the triviality of the policy: the oncoming pandemic threatened to reshape the world as disruptively as a global war or a historic depressionary market crash, but mobilization of the citizenry amounted to little more than staying home and consume online movie and television streaming services. Indeed, the availability of internet connectivity—for both work and leisure—likely contributed making the decision itself easier to make; some tech companies even got ahead of government mandates and preemptively sent employees home to work.

Like other parents who now have to juggle both work and childcare on a daily basis1, we’ve relaxed our pre-pandemic household rules around screen time in recent days. In particular—almost in complete opposite contrast to how I was raised as a kid—I’m encouraging my kids to interact with video games over watching more on-demand children’s television and cartoons. I figure that active engagement beats passive consumption, even if it means the kids end up fighting over who gets to hold the controller longer.

Games have never been cheaper or more plentiful, and they’ve taken a page from the Hollywood movie distribution model of capturing as much full-priced sales as possible from the initial launch, then using sales and cross-console ports2 and eventually inclusion in subscription services to squeeze whatever revenue remains available.

That last pricing strategy has seen the most evolution in the past decade. Early on there was an aggregation of middle-aged indie games in the form of the Humble Bundle. Then, Sony had to compete as their PlayStation Plus online subscription service lagged behind Microsoft’s Live service for the Xbox 360 and did so by offering free games every month. When Epic launched their own PC game store, their user acquisition strategy—other than Fortnite—has been to release a free game every week to give a reason for users to log back in. Even more recently, Apple launched their subscription gaming service in Apple Arcade, and Microsoft has a new tier of all-you-can-play gaming service in Xbox Game Pass. Out of all these services, I tried PS Plus a while back but found that the 2–3 free games a month were hit-and-miss and I didn’t play enough online multiplayer to justify keeping the subscription. Instead, I’m trying out Apple Arcade and Xbox Game Pass, as the family will be stuck at home for at least another month for public health and safety.

With paid subscription services, the goal is to balance cost, game selection and frequency of releases. Pretty much all of the major subscription services net out to less than $10/month, as gamers are notoriously price-sensitive; the biggest games in the world are almost universally free-to-play. At those price points, though, the games tend to be a notch below top-tier AAA titles, but still substantially differentiated from average games in production value. Of course, there needs to be a steady drip of new games to the service, doled out in a controlled manner so users still feel like they’re getting value continuously.

For Apple Arcade, one of the selling points is to get away from free-to-play mechanics, the multiple currencies and timers and gating mechanisms which can end up costing a lot more than paying for a game up front, and often end up forcing negative gameplay systems just to nudge users to pay. Xbox Game Pass is really the result of Microsoft’s new gaming strategy—they needed to boost their underperforming set of exclusive first-party games; they’re leveraging an active user base on PCs, particularly as the technical architecture of consoles hone closer to that of PCs with each successive generation; they want to position themselves for an eventual streaming service that can be easily tied to a subscription. Both end up being pretty cheap, around $5/month for some quality titles, more than I expected at this early stage of each services’s age3.

And I have to say, the long tail of random, silly games has actually been a hit with my young kids. I have a peculiar set of requirements for their games: light on dexterity, gentle with learning curve, avoiding the trappings of free-to-play, and of course, wholesomely silly and funny.

Which means we’re playing the likes of What the Golf?, Totally Accurate Battle Simulator, and Pikuniku.

Plus, they get to watch me try to beat the excellent Ori and the Will of the Wisps.