Like many parents of young children, our preparation for their arrival and guardianship unveiled for a whole new set of…infrastructure that supported young families, many of which we paid no attention to previously merely as adults. Kid-friendly restaurants; playgrounds; toddler classes offered by the city parks & recreation programs; extracurricular activities and seasonal programs—our patronage has only increased as the kids have gotten older. Instead of the curse of continuous work in perpetual cycles puntcuated by a periodic vacation, we are demarcating the year with the public school calendar, with summer and winter breaks squeezed in the same handful of weeks as every other family.

Of course, libraries were a frequent and familiar destination as a kid, as a place to check out a few old books or borrow a desk to get some homework done. By college, libraries were refuges for study, particularly just before midterm and finals season when the collective academic energies of the campus concentrated around a handful of buildings and convinced everybody in it that they were just a little smarter through osmosis.

Somewhere along the way, with the internet and smartphones and the popularity of non-print media, the library’s actual books—and the shelves that hold them—became decor. Another suppressant was the rise of cafes, casual restaurants, and other alternative public spaces with free WiFi and readily-available food and drinks; the proprietors were angling to embed themselves as their communities’ third place, integral parts of life outside of work and home.

So the humble library had to reinvent itself to stay relevant, and they did! They have started stocking up on additional types of media that people want1, relaxing their rules of food and drinks, while loosening requirements around how much and how long materials can be lent out2. The libraries of my youth had primarily old PCs that felt like obsolete equipment passed down from government renovations; current ones have budgets to manage and freely lend out laptops, tablets, educational toy sets, and 3D printers, along with volunteers and regular classes to help anybody get started with these technologies.

Libraries would have likely stayed a governmental niche, if not for the insistence of Andrew Carnegie to build them throughout the world. It’s hard to imagine how they would come about in modern times—when every governmental service is scrutinized for cost and immediate utility—but in their survival, we as a society reap the benefits of literary access and free education. 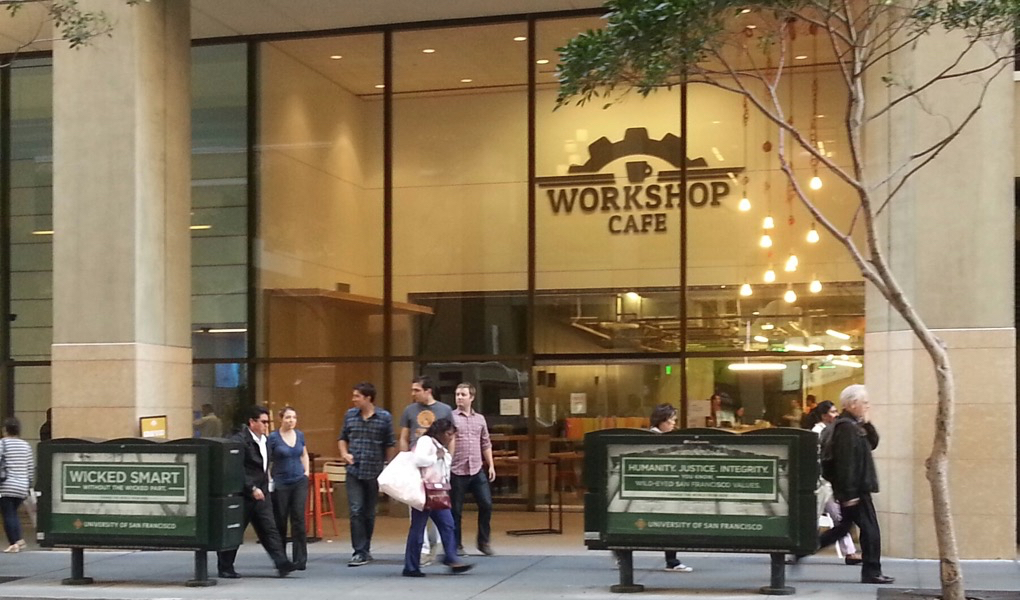