A couple years back, in the midst of the revival of PC hardware—new construction materials, screens, touch interfaces, etc.—, there were a handful of bearish takes which noted that the industry was on its last gasps, that in the lifecycle of computing and consumer electronics PCs were a dying breed of technology. That the industry was erratically branching out portended an extended but inevitable denouement, with the rise and prominence of mobile devices inevitably displacing the personal computer.

With the benefit of hindsight, this premonition has been proven…correct. The use cases for end-consumers are increasingly covered by smartphones and mobile apps, though a major holdout for desktops and laptops is their relevance within the office1. Even there, the iPad has shown itself to be an increasingly a viable computing alternative to a full-fledged laptop; the newly-branded iPadOS is working to make itself a complete replacement in time.

By some measures, we are already pretty close. The accelerating pace of hardware and software iterations—having fully converged into refreshing every single year—has contributed an unnatural aging and maturity of the entire smartphone ecosystem in the fraction of the time it took PCs to go from miniature mainframe to common household appliance. Yes, phones are still coming out annually with better chipsets and CPUs/GPUs to crunch more numbers faster, but the hardware no longer introduces new sensors and components that can unlock entire categories of activities. The entire mobile ecosystem have condensed into a stable duopoly around iOS and Android, and there’s increasingly less differentiation between the two operating systems as each update ends up adding the same sets of features2.

So in the vein of quizzical features like television 3D glasses and multi-monitor laptops, smartphone manufacturers have iterated themselves to “good enough for most people” pretty quickly and are scrambling to add hardware features that would compel handset upgrades. In the past, there were attempts like capturing 3D photos (on the ill-fated Amazon Fire phone), but those were within the context of a large number of successful hardware advances like GPS, Bluetooth connectivity and multi-camera arrays to enable computational photography.

Nowadays, it feels like most of the R&D in smartphones is going towards giving the customer as much screen as possible:

It’s a reasonable extension and response to the trend in bigger phone screen sizes, though I’m skeptical that any of these second-screen gimmicks will stick. As a direct point of comparison, prior forays into multiple laptop screens—even with their more battery-friendly form factors and stronger use cases around productivity—have never garnered mainstream appeal. Of course, I expect screen sizes will continue to creep right up to the full-on tablet dimensions.

Then again, even if the level of hardware innovation has peaked, that doesn’t diminish the importance of smartphones in everyday life; there’s still no real category of technology that even has a line-of-sight to eventual displacement. In a way, its ubiquity—the availability compute and communications3 brought about with complete consumer penetration—cements its role as a hub for other emergent technologies. In-car controls, smart headphones, in-home assistants, VR/AR applications, etc. are enabled by the smartphone ecosystem, and benefit from building on top of a mature and stable platform.

That is, whether the smartphone has peaked in hardware innovation may not actually matter. 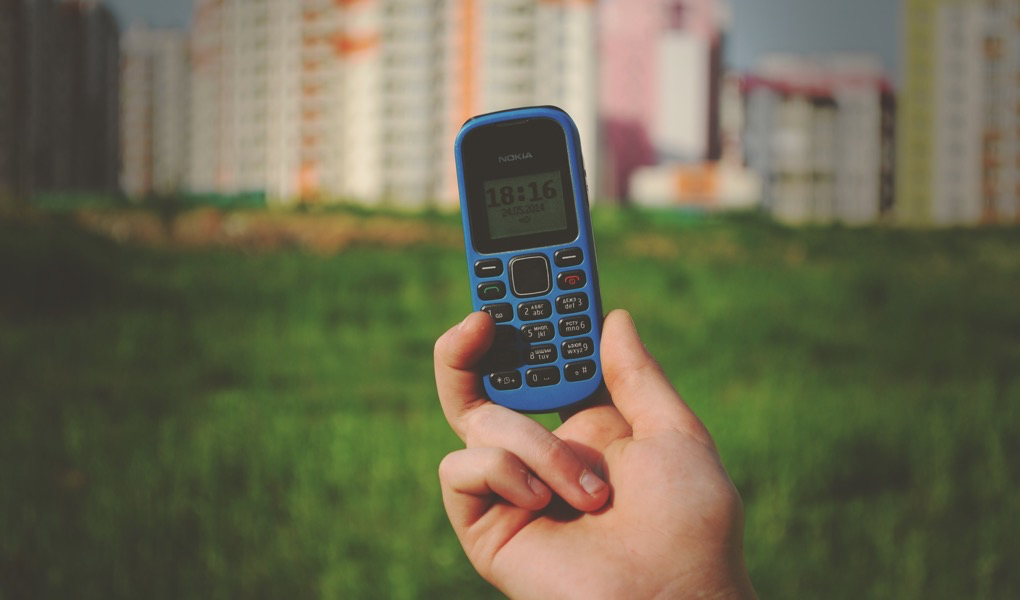 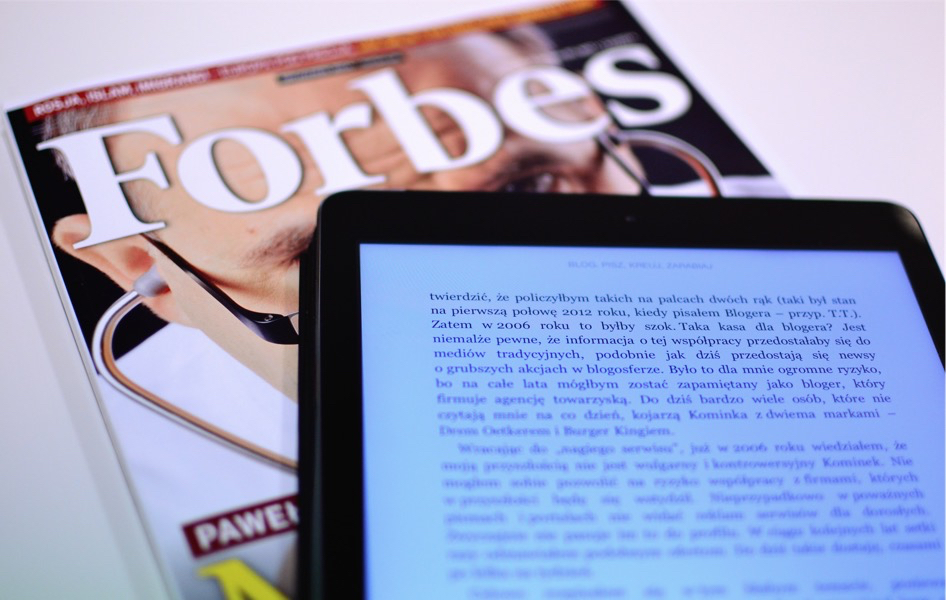