In the world of Adam Grant’s Give and Take, people can be divided into roughly 3 camps:

His book is to convince readers that, despite the fact that most of the population identifies as matchers by default, there is outsized success possible by leaning completely into giving.

Before I get too much into the work itself, I want to give Give and Take credit for being one of the best books I’ve read in structuring a convincing argument. Like most books of this type, there are plenty of anecdotes scattered throughout its chapters: people and their stories ground the conversation and keep the prose from getting too data-laden and dry. At the same time, there are case studies with data to back up the author’s assertions1, scientifically-valid tests that show the psychologies behind acts of giving and others’ reactions. Even better, when applicable, the author takes the time to explain why the phenomenon occurs, and sometimes even follows that up to show that the rationale also rests on scientifically solid foundation.

The gist of the author’s argument is that a mindset of selfless giving doesn’t just have to be an altruistic act. He acknowledges that givers can be taken advantage of, and that givers get a bad rap precisely because they end up sacrificing themselves to the detriment of their own performance and career opportunities. At the same time, however, givers can also rise to the top of the professional world, reaping the rewards of their reputation for generosity and compassion. The key then is to follow a model of giving that helps others, but can also advances the giver’s own interests.

The explanation behind this makes intuitive sense with a thought exercise—

Most people want to be fair in their interactions with others, so are matchers by default. Givers, since their nature is to be helpful, naturally will create expansive networks where they’ll do favors to a large group of mostly matchers (assuming some givers and takers mixed in as well). With more favors “owed” back to givers from matchers, they accumulate more opportunities and connections and in some sense create their own luck, since there will be more people willing to lend a hand back when the giver needs the help. Moreover, being able to identify takers early on—so they can’t take too much advantage of givers’ natures—and figuring out asymmetrical means of giving (i.e., favors that are low cost but high value) push skilled givers to higher levels of performance.

The arguments and examples in Give and Take are generally laid out like this, with a combination of storytelling and logic and research studies to bring the author’s point across. I found them generally convincing, though some of the stories feel a bit cherry-picked. One tale focused on about the efficacy of giving in batched chunks: focused giving efforts are supposed to be superior to sprinkled giving efforts. The example used, though, was with a group of engineers who seemed to be too helpful during the workday and distracting each other from getting the coding done, with the solution being blocking off quiet time that wouldn’t be interrupted by instances of giving. Given that calendar time blocking is a well-understood technique for focus, the reflection of its effectiveness onto the propensity to give is quite a stretch.

But that’s quite the nitpick, in an otherwise great self-help book that manages to dispense advice without falling into common anti-patterns in the genre: not overly anecdotal, not just empty motivation, not merely an upsell into follow-on classes and expensive consultancy engagements. Granted, the author does point readers to his website, but it’s merely a landing page promoting the book itself and a simple online assessment into one of the 3 aforementioned buckets of behaviors. At the very least, the author can claim to live up to his own advice of measured giving. 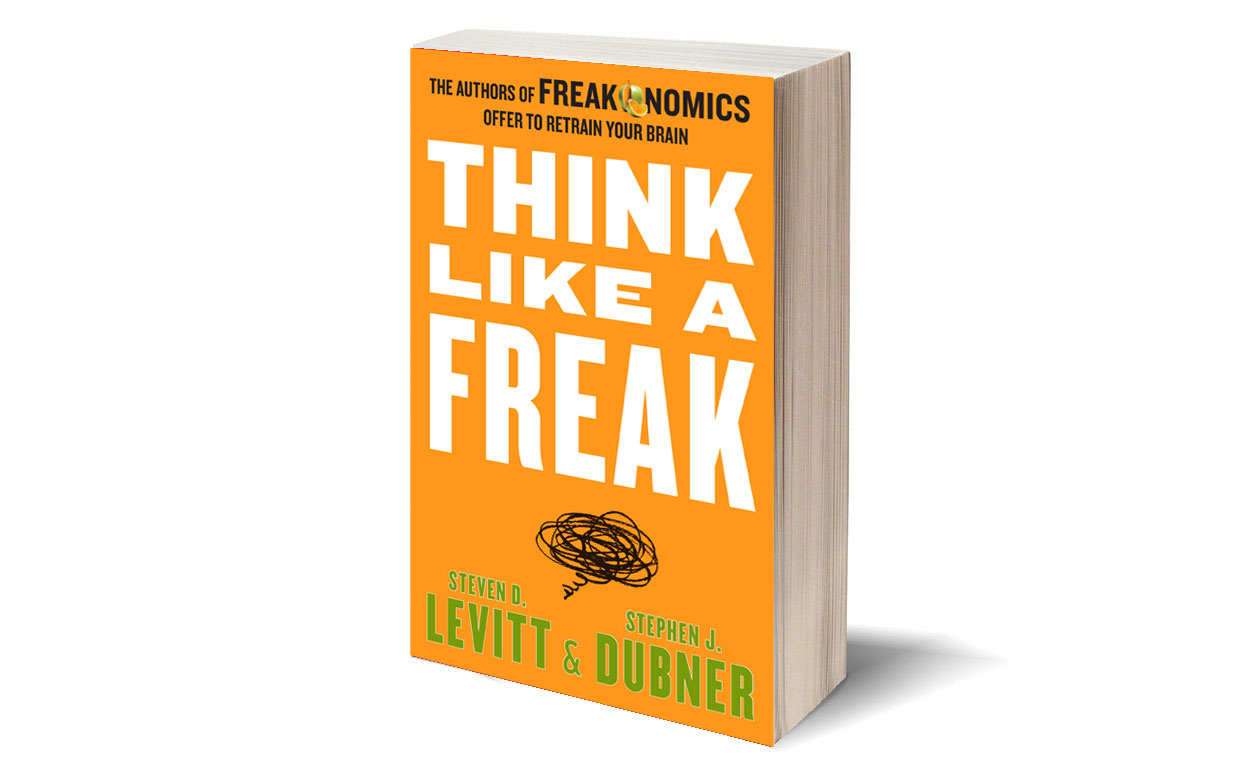