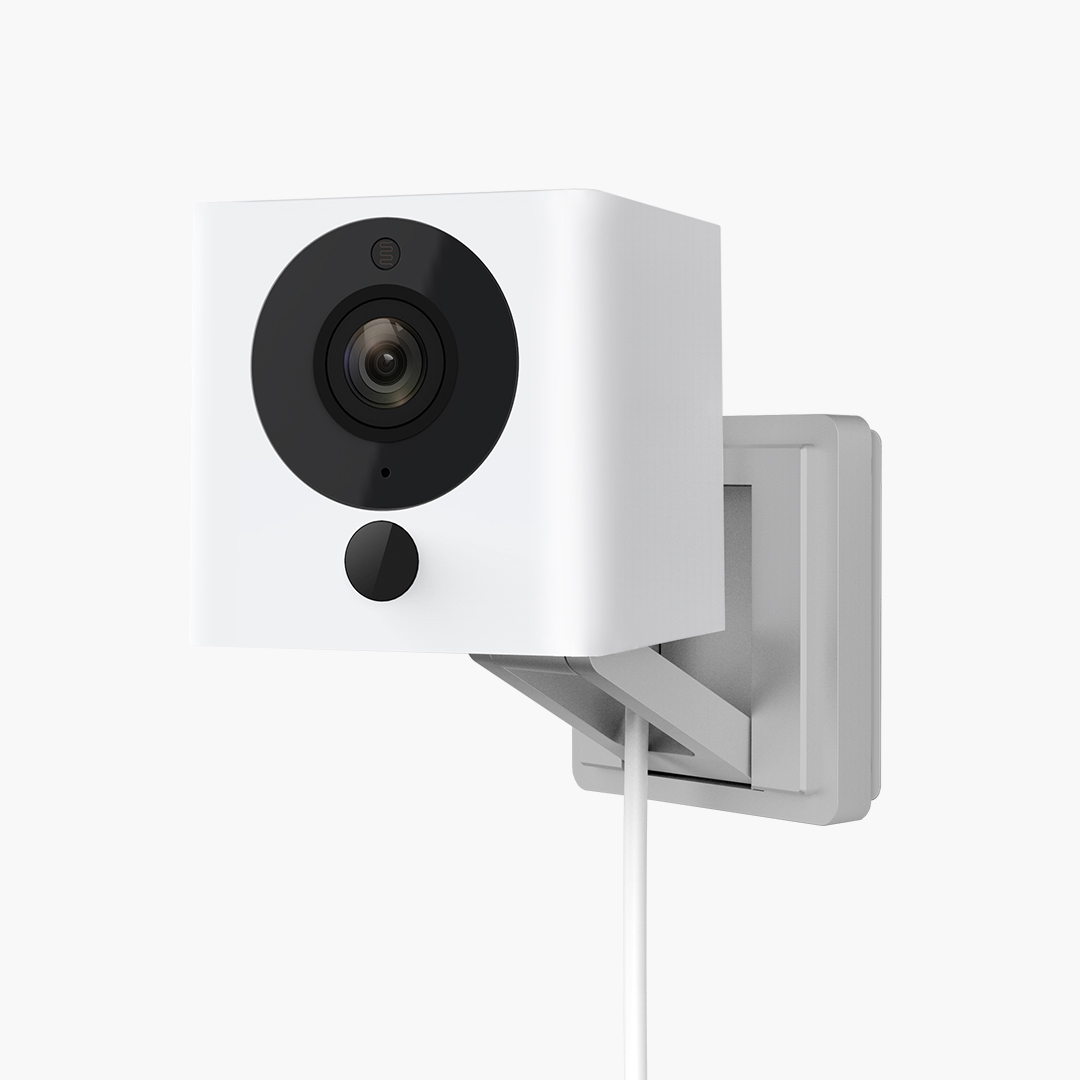 A couple of years ago, there was a wave of break-ins in our neighborhood1. Appropriately freaked out, I went out and impulse-purchased a Canary home security camera, just before we went out of town for a week. At the time, Canary had a market-leading product: $200 standalone security camera, always internet-connected, accessible via a mobile app in real-time and to cloud-saved archives, with motion triggers and temperature sensors to boot.

Over time, this feature set became the norm for all “smart” security cameras, and they all ended up centering around the $100–200 per camera price point. In fact, most security camera makers have realized that selling the just the hardware—which, as is the case with most installed home appliances, should last a while—isn’t a lucrative business when offering theoretically unbounded video backups in the cloud. The vast majority have now transitioned to monthly subscription models, with Nest boasting the premium2 offering within the industry.

Then I heard about Wyze, a tiny startup of ex-Amazon employees that’s somehow selling $20 security cameras with no subscriptions. Hell, they’re currently launching an Wyze Sense add-on kit that includes a motion sensor and 2 contact sensors for windows and doors, plus the bridge needed for communication with these tiny sensors.

Having installed Wyze cameras through the house for over a year now, the overall user experience and quality of both the hardware and software are much better than what the price point suggests. Though the software lacks more advanced features like face detection and smart assistant support, the basic functionality of

Has worked well, particularly in comparison to other cameras—particularly budget ones directly imported from China—have failed due to a remote server stack or outdated client apps or simply subpar hardware3.

The obvious question is: how is a company able to run a business this way? Sure, the camera itself is a rebranded security camera from Xiaomi, but the software is proprietary and free, and someone has to pay for the perpetual cloud storage of hundreds of video clips per user. The startup, upon launching the initial WyzeCam over a year ago, revealed that its founders wanted to follow the Amazon strategy of consumer focus over profits. And although a competitive home security market feels very different from a nascent e-commerce one, the team deserves a ton of credit for executing this strategy, and even received a round of venture funding earlier this year.

I like what Wyze is trying to do. For all the cheap hardware that’s available for mass production in China, Chinese companies often try to leverage those cost advantages to expand beyond their home country. Where they commonly falter, though, is in the software; the norms of user interfaces, the integrations and (lack thereof) of partnerships to create compelling ecosystems, the lack of customer support, and sometimes even the brand itself4 have stymied expansion attempts. In contrast, Wyze is a startup based out of Seattle, leveraging the reach of Amazon and a passionate community of users to grow its business.

So I get to stick a sensor on the mailbox to notify my phone when the mail is delivered daily. 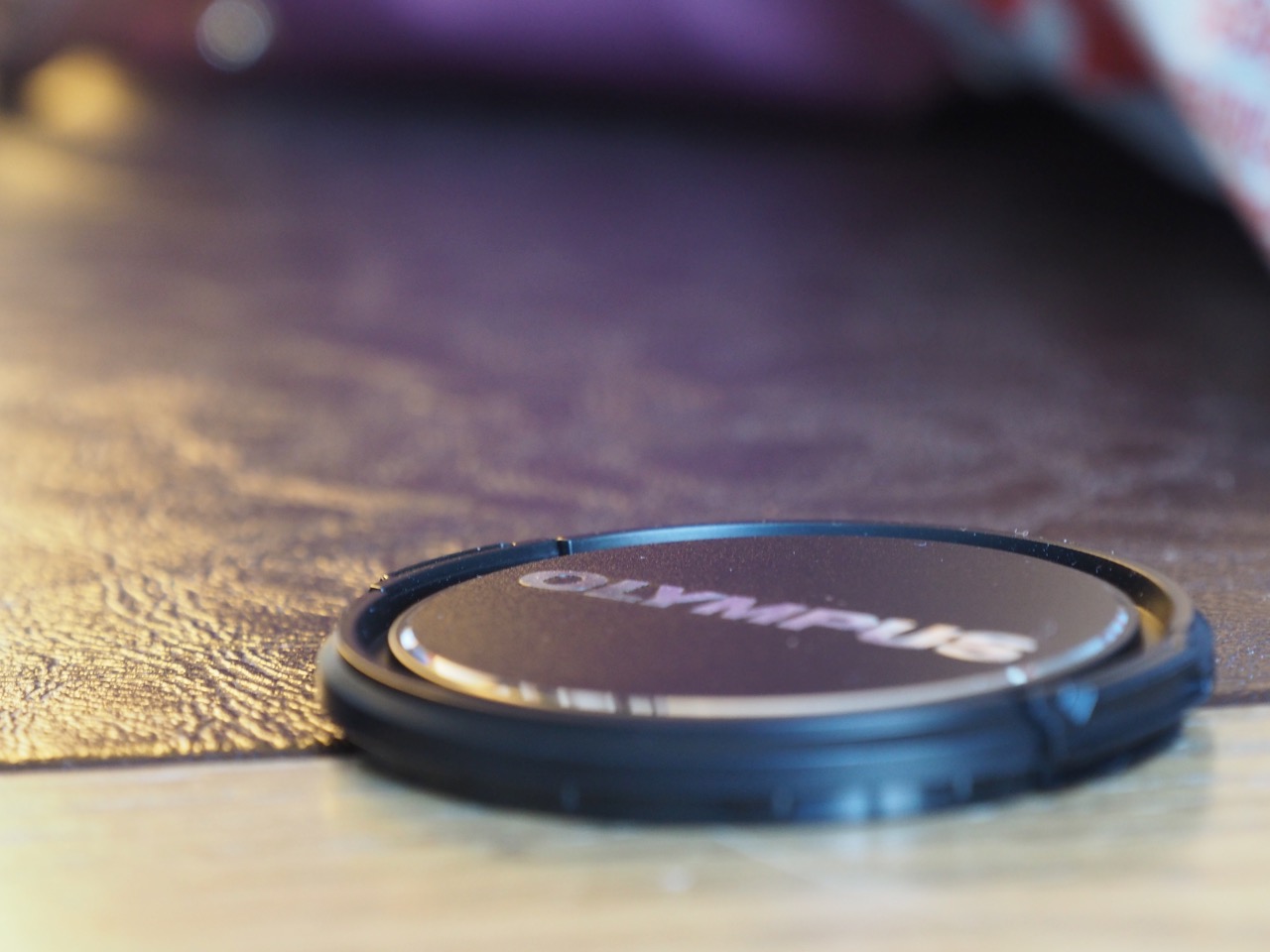