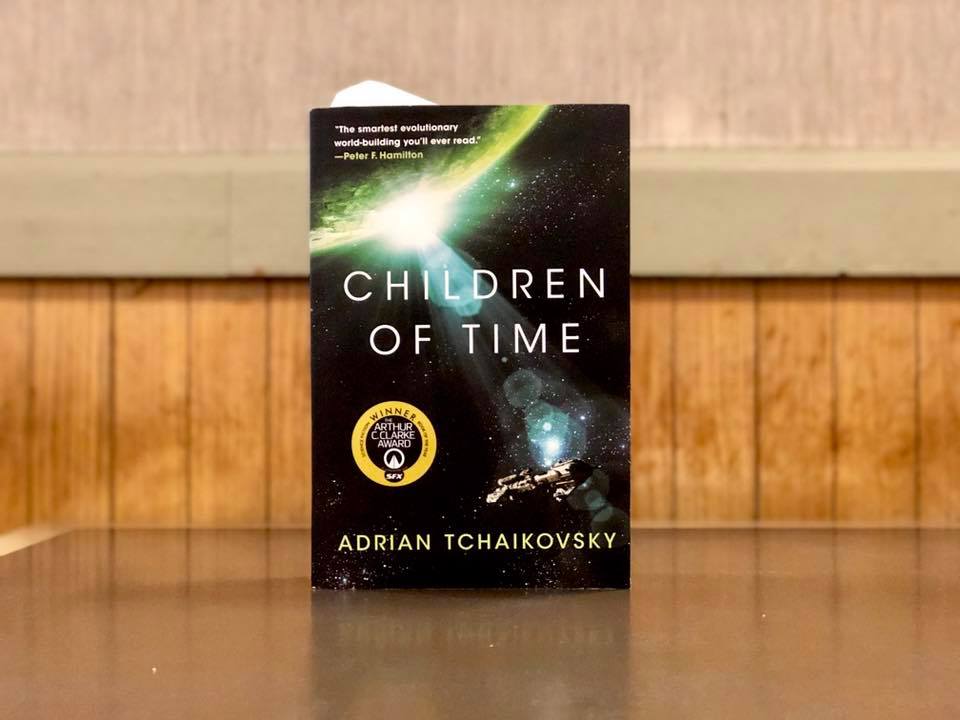 Science fiction usually has to cheat with space travel. The distance and time scales required to work through anything interesting in the grand vastness of interstellar travel is incomprehensible. If sci-fi stories actually try to stay true with physics-as-we-know-it, they’d run out of characters that can relate to human-scale time frames; nobody would last long enough to construct any sort of narrative.

Children of Time is a story in the far-flung future. Mankind has taken to colonizing the solar system1, and starting to explore other planetary systems in the galaxy. Within the first couple of chapters, however, humanity succumbs to self-inflicted extinction; none of the planets in the solar system are inhabitable. The only survivors are a ragtag group of post-apocalyptic humans looking for a new planet to call home, and those who have already travelled out to distant planets to terraform and eventually colonize.

The science of Children of Time adheres to sub-speed-of-light travel. In order to allow for extra-solar planets and star systems travel, the story stretches out time to well-beyond lifespans as we understand them2. There are two main species featured in the plot, and how they deal with this elongation is quite unique:

The descendants of humanity. They have lost most of humanity’s scientific advances to the war, and steer a colony ship of what’s left of the human race, barely held together. Most of the important humans hibernate in pods, with a major caveat—the pods weren’t designed to last for longer than a couple thousand years, and the crew lacks the prowess to repair them past their end of life. Eventually, the population terraces itself into multiple tiers; those who hibernate the vast majority of the time and are only woken up for important decisions, and generations of maintenance crew who are born, live, and die on the ship with the sole purpose of continuing its journey.

Spiders introduced from earth. They are infected with an “virus” that vaguely speeds up the evolutionary process, such that advances that would take millions of years of evolution can happen, conveniently, in a couple thousand years. Moreover, the virus rewrites how DNA is passed onto offspring: each generation of spider is supposed to have a copy of the memories of its collective parent generation3. Therefore, the youngest spider of a family tree can legitimately represent its entire ancestry up to that point, and functionally acts like a singular character for the reader to identify its history, motivations, and even personality traits.

As you may guess, the story builds towards an eventual first contact between these very different civilizations. The book is about time, however, and both space travel and artificially-accelerated evolution both take millennia to undergo. Fortunately, interesting things do happen in that timeframe; life in the universe of Children of Time is quite prone to conflict, both intra-species and with other forms of life. The passage of time also enables phenomena such as religion to form—in both species—and drifts in language and culture. There, in fact, the book probably doesn’t go far enough in highlighting how much a culture would evolve in the span of even a couple hundred years; English in the 14th century is not recognizable as such to 21st century ears.

Enjoying Children of Time, then, requires some suspension of disbelief. The book plays around with the idea of time periods orders of magnitude longer than the average human lifespan, and it’s hard to imagine whether its scenarios are realistic or even possible. I did like the treatment of the “alien” spider species as something different than the stereotypical hive mind collective4, but the humans fell too easily into the “great bygone civilization” trope where advanced technology is essentially magic and is then used as plot devices. It’s quite a creative story, and I look forward to the sequel, Children of Ruin. 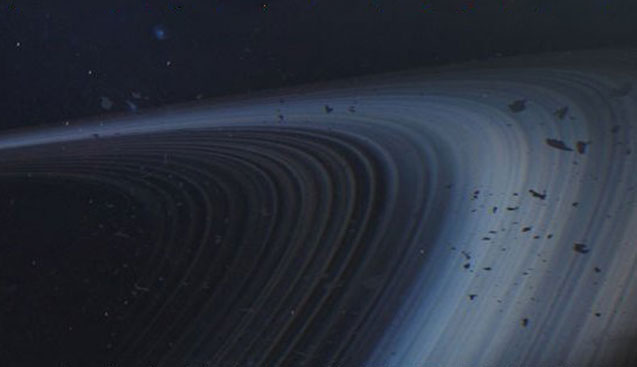 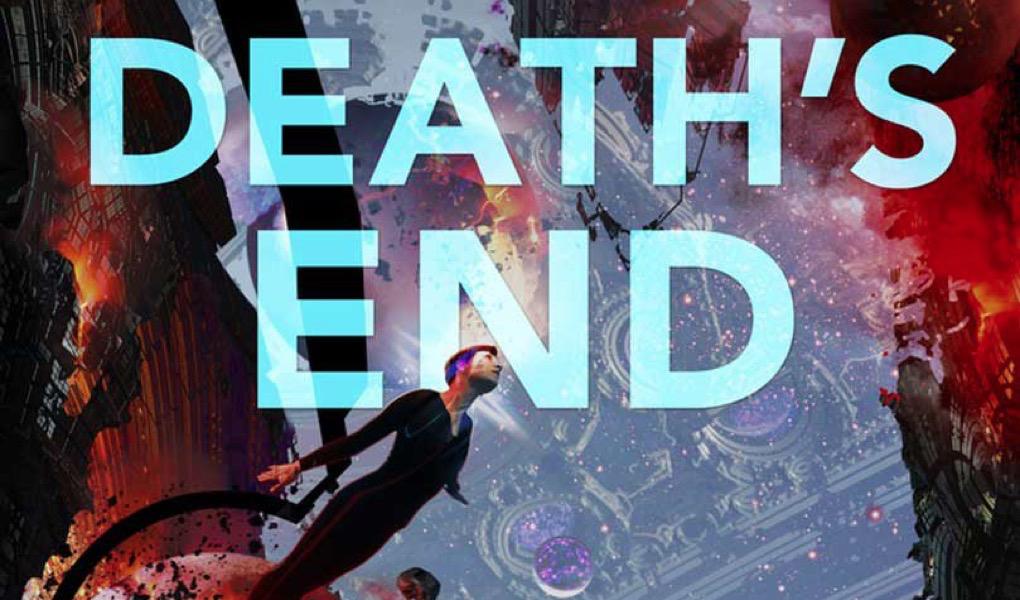