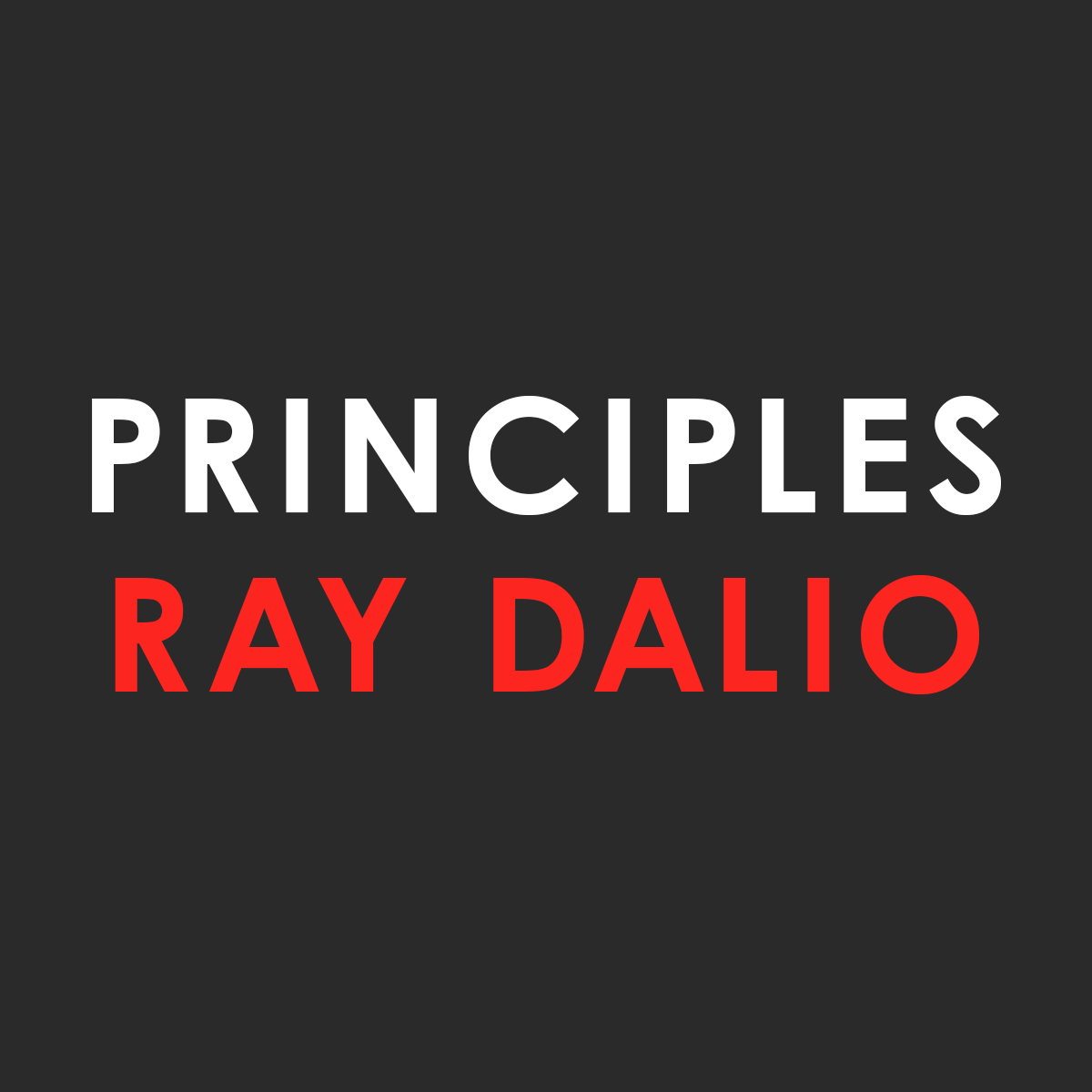 I mean, the title alone—as an important facet of management—is something that I already agree with. For folks looking to step up to higher levels of group management, developing and iterating on mental frameworks and core principles is an important skill to cultivate. In this case, Ray Dalio has run the investment firm Bridgewater Associates for more than 30 years, and so it’s no surprise that he has collected a lifetime of observations and operating theories on building and running successful teams. In fact, his experience bleeds from the workplace into his private life1, hence the subtitle: Life and Work.

Indeed, I found that the first autobiographical sections of the book to be the most useful, as they try to articulate why Ray Dalio needed to construct frameworks around his daily life and how that affected type of firm he wanted to build. This set of epistemological “fundamental principles” reminds me of the (engineering) manager README movement; most of the material in the book seem to have been written for Bridgewater employees, and getting an honest description of how the boss thinks only makes their jobs easier.

Of the actual principles themselves, most are pretty self-evident and wouldn’t be too controversial—focus on achieving goals; hold each other and yourselves accountable; evolve through feedback; build an environment staffed with great people and infused with great culture. I also like how Dalio stops and asks the reader to evaluate each point, and then question the certainty of that evaluation itself. It reminds me a bit of the 5 whys technique of problem analysis.

Where it starts falling short is in the latter half of the book, where Dalio felt it was necessary to list some 200+ operating principles he’s held while running Bridgewater. Immediately, there’s a sense of quantity over quality, a dilution of the earlier core and management principles which were more widely applicable. Indeed, many of these points feel less like a measured and iterated idea tested through time and practice, and more like a laundry list of management nice-to-haves.

But beyond that bit of problematic presentation, there’s a more serious issue with these principles: namely, that Ray Dalio’s style of management is not appreciated by those managed. Bridgewater’s Glassdoor reviews paint a much more contentious picture of the company’s work environment, with appraisals that sum up to, at best, mixed feelings. The perspectives of those at the top can differ massively from those on the receiving end below.

Specifically, I suspect that a big part of the unpleasantness comes from Dalio’s insistence on honesty and truth above all else. Certainly it feels like a reasonable aspiration—it certainly simplifies a good amount of interpersonal relationships—but even if a truth does exist, the tactics to achieve it are so outside of social norms and behaviors that blind pursuit creates its own brand of hostility. Within the tech world, Netflix may be the closest analog; they’re known for the Netflix culture deck, but their recent profile in the Wall Street Journal shows an unsettling, almost mean-spirited style of brutal honesty. It’s almost as if repudiation of social considerations is a goal in-and-of-itself; when most company cultures emphasize kindness and collaboration, Bridgewater differentiates by stepping on every egg along the way.

So my suggestion is to read Principles for a good example of how someone successful was able to take lessons learned in life, and eventually hone them into a core set of beliefs2. As with the biographies and stories of many great leaders, I’m end up impressed by their accomplishments, but I’m often left wondering just how much of the success can be attributed to luck, brilliance, or sometimes just acting like a jerk. 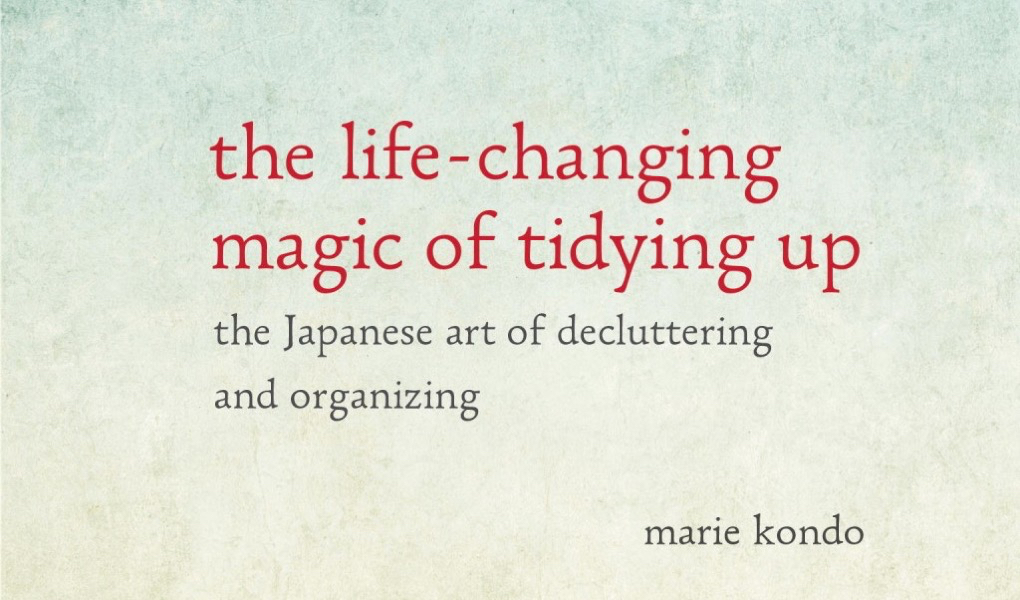