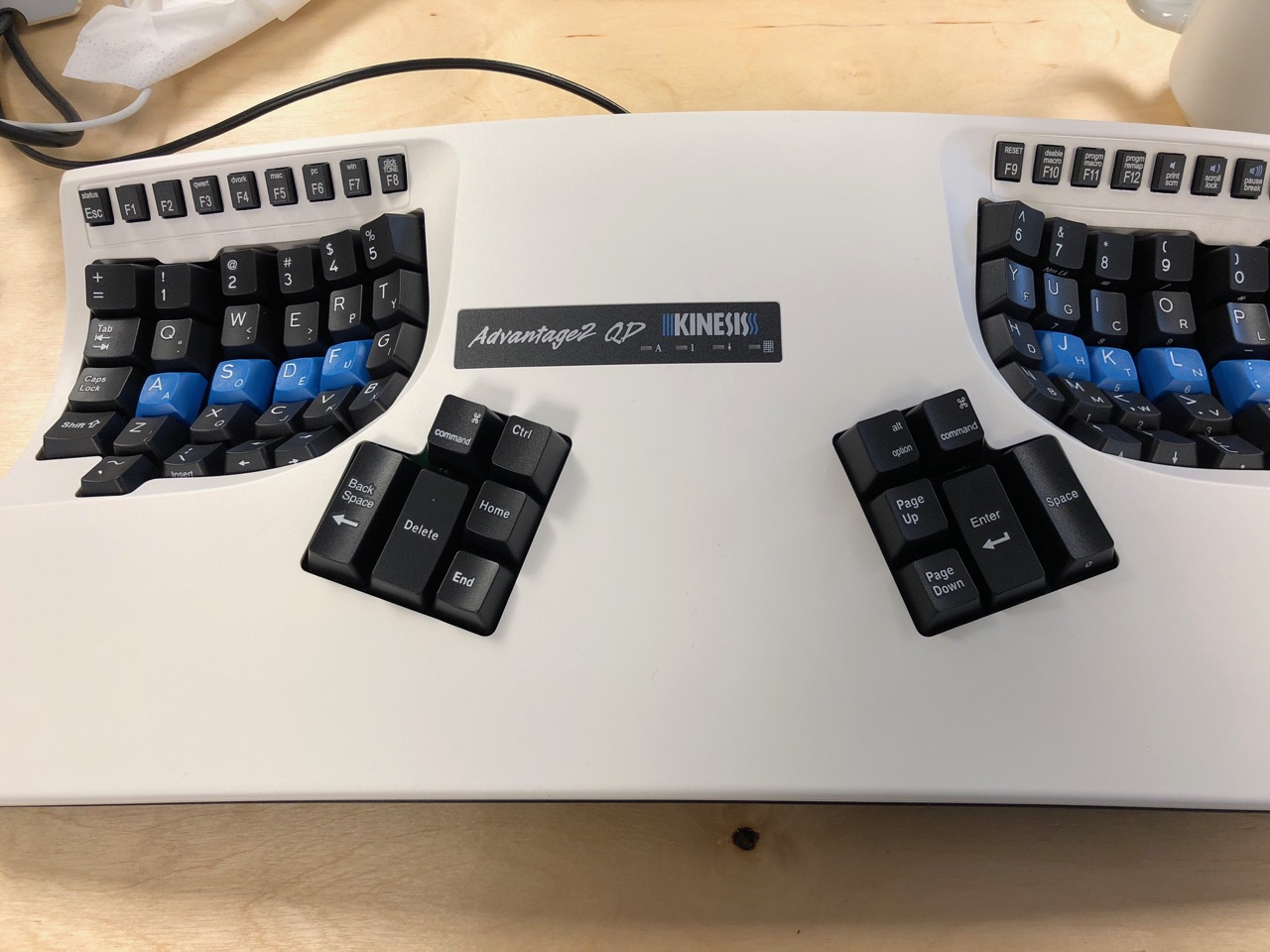 How do you build the successor to the perfect keyboard?

Fortunately, we don’t have to answer that question, as the OG Kinesis Advantage keyboard was a great, but far-from-perfect keyboard. Released back in 2002, the original Kinesis Advantage was a unique ergonomic keyboard whose design and popularity lasted well over a decade. I got into this keyboard around 4–5 years ago on the recommendation of a friend, and have since bought a handful for work and home.

Impressively, Kinesis kept building the Advantage on the exact same hardware over its lifespan. It’s pretty rare to not update even internal components as newer versions get productionized1; there is some level of craftsmanship here, but its bespoke nature and limited sales probably made major revisions difficult to justify. The Advantage’s one major flaw has been its outdated USB controller, which would cause occasional hiccups in registering key presses and key holds. As new MacBook owners will attest, keyboard reliability should not be an issue in modern computing, and after 14 years of building and selling their canonical keyboard, Kinesis remedied the problem by launching the Advantage2.

Before getting too deep into the Advantage2, it’s probably worth giving an overview of why the Kinesis Advantage itself is so popular and has persisted—with largely the same design—for such a long time. It features a bunch of good ideas, much of which take time to learn and appreciate, and is the only keyboard I know that combines all of them in a single package.

The Advantage looks intimidating. Most other ergonomic keyboards resemble a regular keyboard split down the middle; some go as far as to have 2 completely separate halves to be positioned however its user sees fit. The main idea is to prevent the typist from having to bunch their hands and wrists together unnaturally, and so angling each side of the keyboard outwards—or breaking them up altogether—lets the hands type from a natural resting position. The Advantage does this as well as any other keyboard, albeit encased in a singular piece of plastic.

It goes one step beyond most keyboards, though, by shaping each hand’s typing area into a concave well. The idea is to reduce the amount of finger travel, by making the outer keys easier to reach compared to the traditional flat keyboard layout. This does mean each key is sculpted differently, and that it takes some time to build new muscle memory for touch typing. The end result, however, is just more comfortable typing sessions, where neither the hands nor fingers have to shift around as much.

On the downside, as with many other ergonomic keyboard makers, Kinesis swapped the usual positions for a handful of non-alphanumeric keys. In almost every case I’ve run into a non-standard layout, I’ve found the change more annoying than helpful, as it just adds to the learning curve without a massive benefit. The Advantage is just as guilty here: they split out the arrow keys to different hands, shuffle around the brackets and forward/back slashes, and move additional functionality to the thumb key clusters (more on that in a sec.). Fortunately, the keyboard hardware supports macros and key remaps, but I wish they had come up with something less unique.

Another Kinesis Advantage theme is the use of thumbs. On regular keyboards, the thumbs—despite being the strongest digit—is relegated to just the space bar plus its adjacent modifier keys (on Macs this would be the ⌘ keys). Our weakest digits, the pinkies, are positioned to access the rest of the modifiers, special characters, special function keys like enter and backspace, and even a couple of common alphanumeric keys at the edge of the keyboard (e.g., “a”, “p”).

The Advantage layout adds two clusters of 6 keys for each thumb: a common set of modifier keys (⌘, ⌥, and ⌃ on Macs), Enter/Space/Delete/Backspace, plus the major movement keys (Home/End, Page Up/Down) which normally are only accessible by moving the right hand off the home row position. Using the thumb more actively—stretching to reach the further keys in the clusters—does take some getting used to, but it makes so much ergonomic sense that I’m disappointed not more keyboards copy the idea.

That said, there is a minor downside to moving the modifier keys; certain key combinations become much harder to perform. My two Mac favorites:

Require additional dexterity to pull off with multiple hands and thumbs. Fortunately, I get around this via its support for key remappings and macros.

For power users, the Advantage provides a way to map any key to any other key, as well as record and play macros via the keyboard hardware directly. I’ve made a handful of key remappings on the Advantage due to its custom key layout in Dvorak; some of the symbol keys get put in weird spots if they’re not remapped back to reasonable locations. I haven’t had much use for the latter2; if keyboard-based macros are essentially a series of keypresses, string replacement apps like Typinator, or even lower-level solutions like AppleScripts and shell scripts are much more flexible while providing a better interface.

The thing to note is the fact that all of this functionality—plus the ability to switch between Macs and PCs, and also between QWERTY and Dvorak—are supported by the keyboard itself in its own onboard memory and controller. This makes the Advantage highly portable and individualized; settings are easily carried across computers and operating systems, without any need for additional drivers or firmware. The main downside is the aforementioned clunky interface, where the only feedback from the keyboard are a couple of beeps and a handful of flashing status lights.

All of the above carries over to the Advantage2 keyboard. In fact, the only visible change from the first Advantage is replacing the squishy rubber F-keys at the top with the same mechanical key switches that the main keyboard uses. The visual design, hardware materials, and even fonts are largely carried over to the second iteration, which does significantly date the Advantage2 from the get-go.

A major improvement is in the USB controller. The first Advantage had kept its original controller much longer than they should have, and its interface with modern USB inputs resulted in common buggy behaviors: “stuck” modifier keys, registering phantom key holds, and periodically dropping a key press. The Advantage2, with its updated internals, seems to have largely solved these aggravating issues.

Kinesis has also double downed on the idea of configuring the keyboard via its own hardware. I’d guess that they’re not really a software shop and wouldn’t necessarily want to get into driver and software utility development, but whereas most other keyboard makers provide configuration apps, Kinesis keeps everything onboard and only provides a configuration text file that can only be accessed via mounting the keyboard as a disk drive. Amusingly, standard versioning information can be printed directly to standard out via a key combination, and the Advantage2 expects its user to open a blank text editor to receive the raw output.

The Advantage keyboards are an investment. They don’t make sense to everyone—and most people don’t have the time or energy to learn it—but those that do spend the money and take the time to acclimate to its quirks usually become huge fans of its ergonomic design. The Kinesis Advantage 2 offers little beyond its predecessor other than reliability, but there’s an argument to be madeon how much reliable hardware is under-appreciated; it is successful only when we don’t have to think about whether it’d just work.

In a vacuum, this is a hard keyboard to wholly recommend and buy sight-unseen. Try to borrow an Advantage keyboard from a friend3 for a week, and see whether you can learn and acclimate to its unique design. 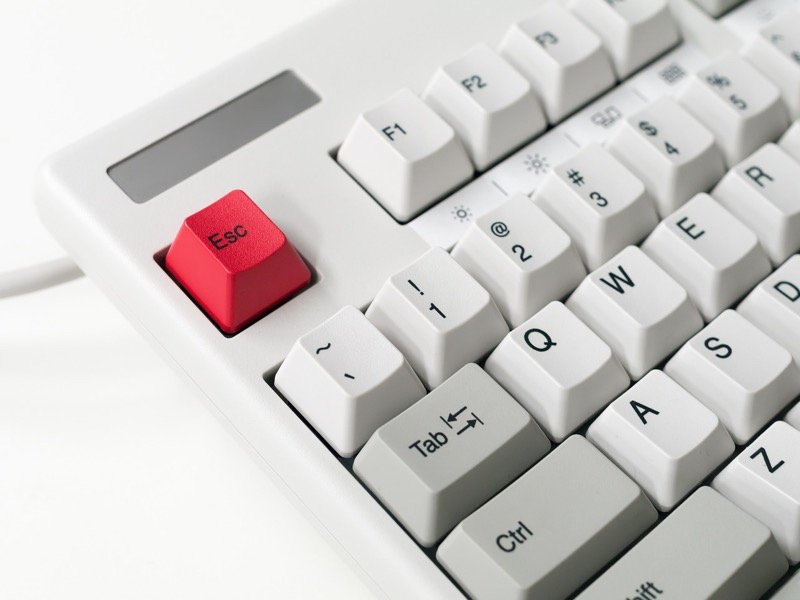 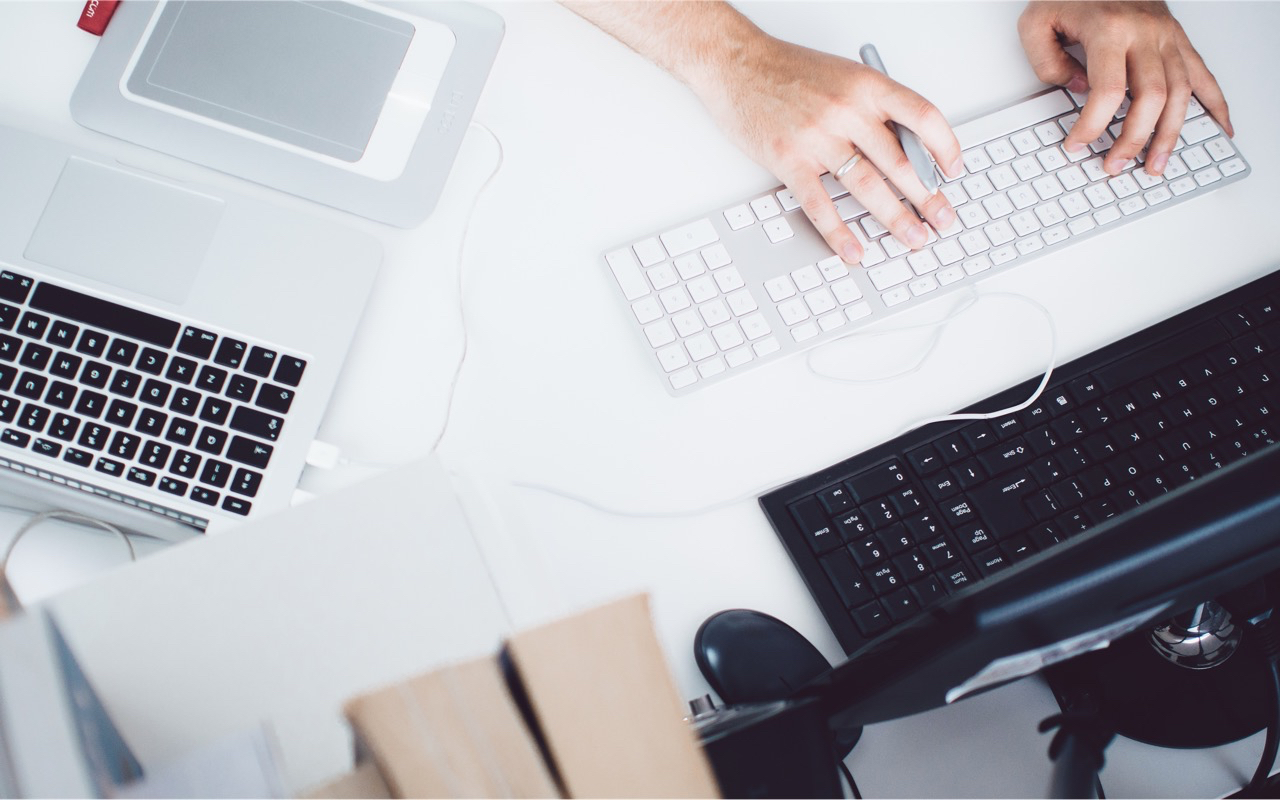