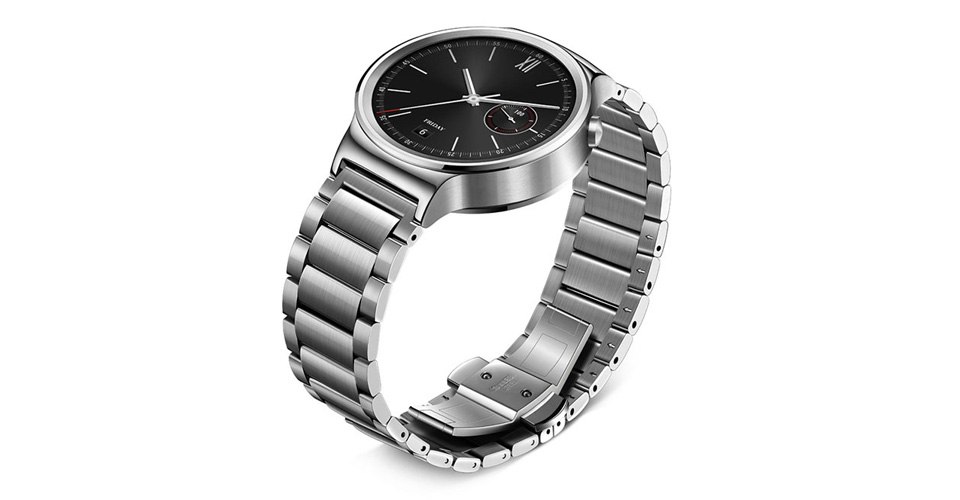 I temporarily ditched my Withings hybrid watch for a slightly smarter cousin.

My curiosity got the better of me; I knew that a hybrid smartwatch could represent the best of both worlds, but I imagined how a second screen on the wrist could complement a smartphone in displaying daily notifications and apps. In my mind, there will be times on the street when flipping my left wrist upwards is less awkward than pulling out a slab of glass.

Turns that I was right the first time; smartwatches were and continue to be good at: notifications, fitness tracking, and rendering watch faces.

In the smartwatch’s defense, I don’t think I’ve gotten the full  experience. I decided to pair an iPhone 7 Plus with the original Huawei Watch—an older Android Wear model—after staring long and hard at the unnatural square that is the Apple Watch1. Integrating iOS with Android Wear is at best a marriage by the barrel of a shotgun, but with the recent 2.0 update, there are at least a handful of native watch apps that can run without an Android phone. Of course, the watch itself has impressive build quality, fashionable design2, and a great AMOLED screen. Android apps run reasonably well on the watch, though most features are only partially available.

But there isn’t much to do on the watch itself. Obviously iOS watch apps don’t work on the Huawei watch, but the interactions I can use—Gmail, app notifications, calendar agendas—feel very clunky on such a tiny screen, where tapping to activate or scroll the UI occludes what little screen real estate there is to begin with. The disadvantages of working on the watch versus just using a phone pile up pretty quickly:

Even moreso than an iPad, the smartwatch feels like a pure consumption device, where a quick flick of the wrist to check something in 2–3 seconds is the primary use case. If there is a secondary use case to be made, it’d be via the additional hardware monitors fitted on the watch. But the only leverage over a phone is its proximity to the skin, and that has played out to simply tracking heart rates, something that Fitbits already do well. It’s telling that the Apple watch Series 2 has framed itself around fitness tracking , as most of the intelligence that had made smartwatches alluring in the early days have proven to be far less capable and useful.

There is one area that still makes me excited in the smartwatch ecosystem: customized watch faces. It’s dumb in many ways, but being able to change and tweak the watch face speaks to the heart of the watch as a fashion accessory. It’s one of the few categories in men’s fashion, and some suggest that smartwatch actually drove more interest in watches in general , particularly high-end mechanical watches. And when it comes to watches-as-an-accessory, what matters is the build, brand, and design of the watch face.

Of the two major OSs for watches, Android Wear is more interesting system across all these areas due to its open nature. Fashion and luxury brands have jumped onto Android Wear this year, realizing that they can leverage their brand and build expertise while sourcing a standard set of hardware components to make their watches “smart”. On the software side, Android is also the only open platform that allows users to download or create their own watchfaces3. Google allows watch faces to be sold as individual apps, but I’ve found that it’s easier and more fun to get one of those build-your-own-watchface apps and download faces from the community 4.

And that’s the state of smartwatches in 2017, despite having a few years to iterate in the wearable category. It feels gratuitous to have so much miniaturized technology be used as little more than sensor delivery plus digital picture frame, but fashion—almost by definition—has always been extravagant. The question is whether smartwatches can expand usefully beyond that characterization. 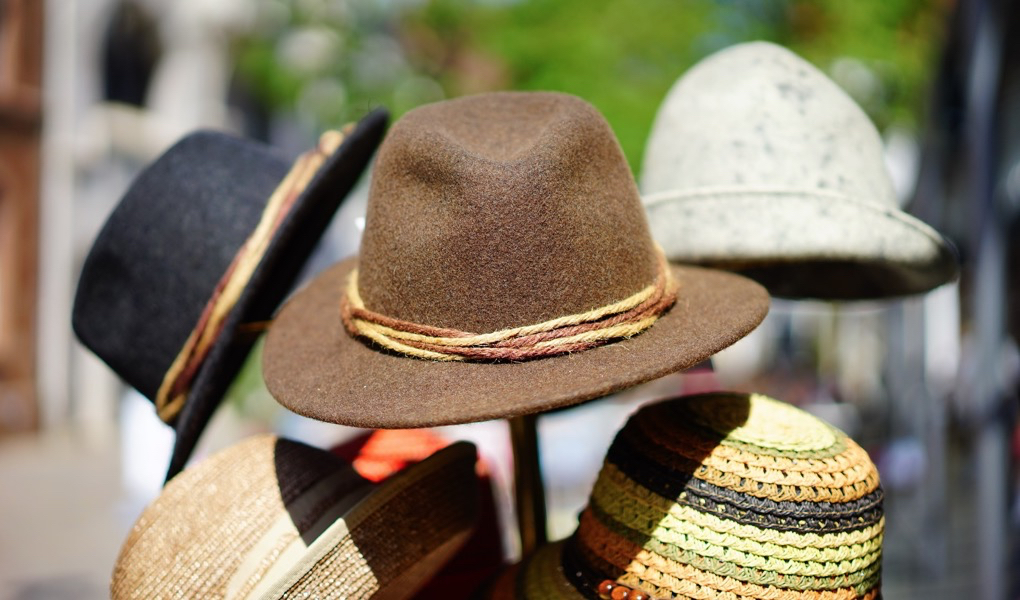 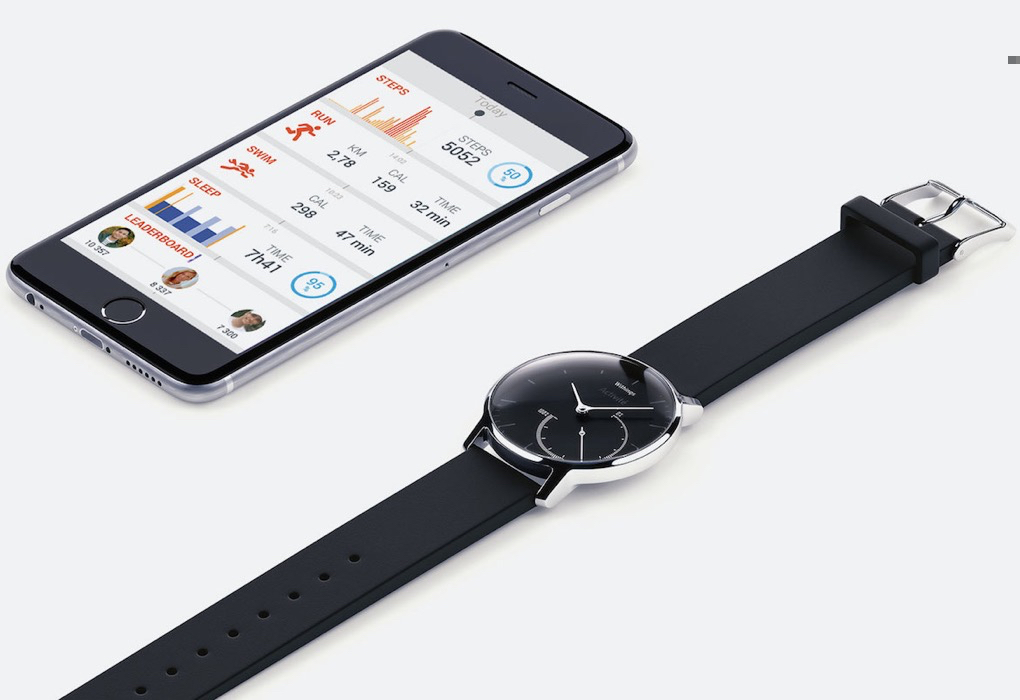 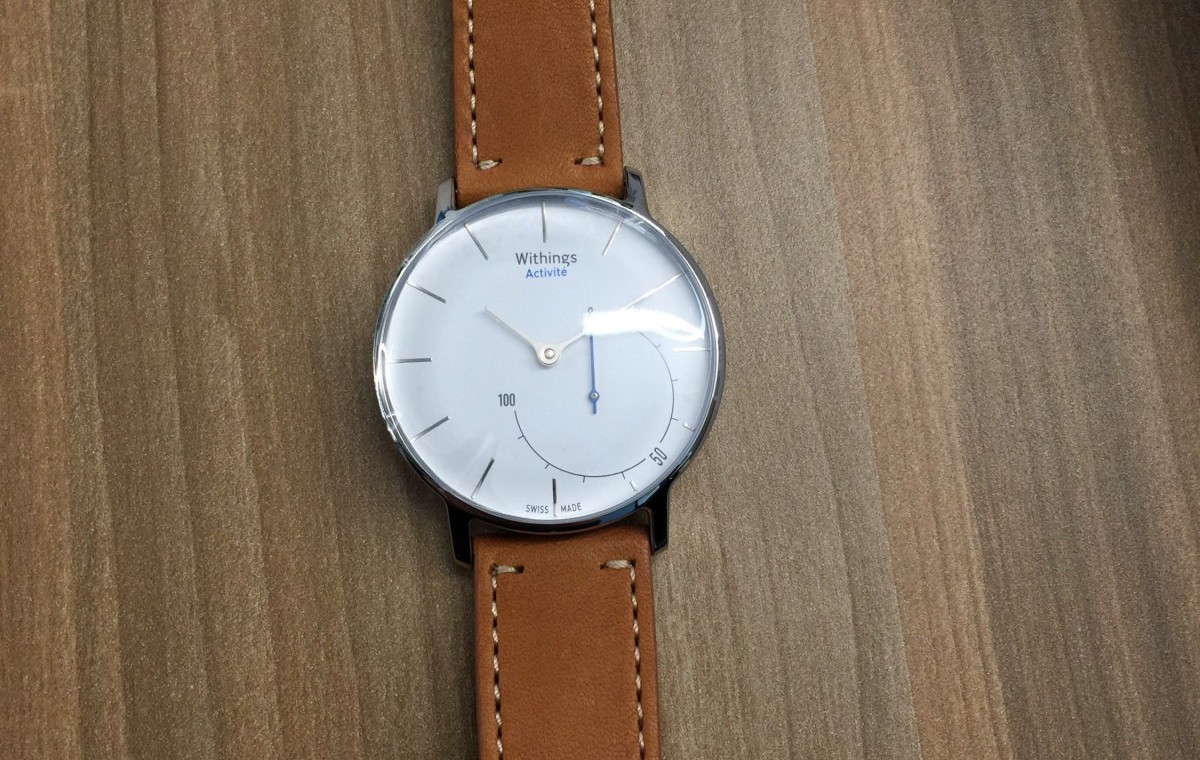