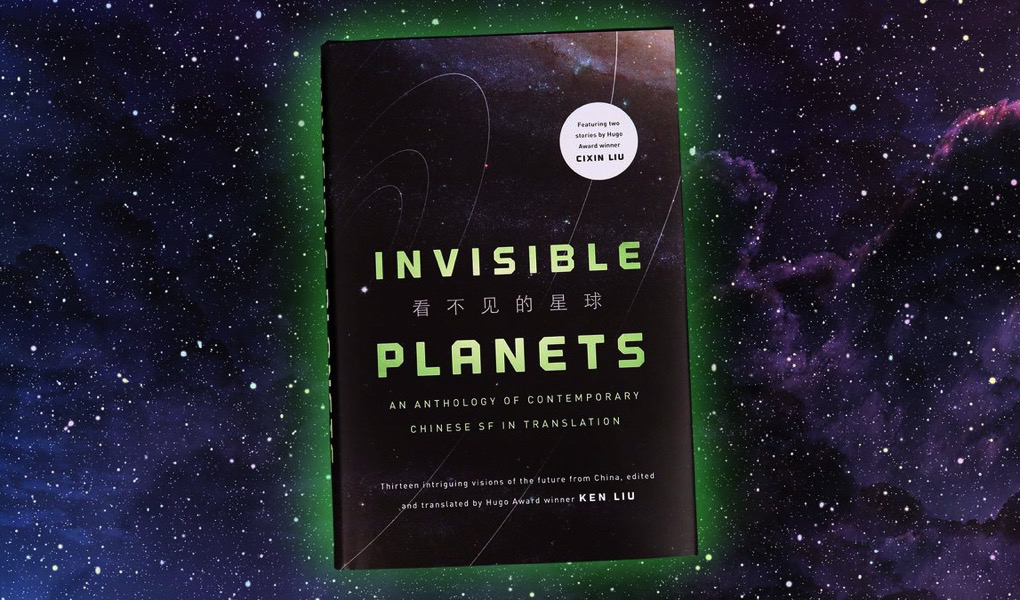 The Three-Body Problem was a fun series. Granted, it won numerous awards, so the quality of the writing1 and plot points weren’t going in be in question, but I had enjoyed that specific take on science fiction that drew from Chinese history and culture, as opposed to standard western fare. I wanted to see what else was available in similar veins.

Ken Liu, the translator for two of the three Three Body books, had a similar idea, so he collected and translated a set of 13 Chinese sci-fi short stories into Invisible Planets, along with a handful of essays by these authors reflecting on the history and current state of the genre in contemporary China.

The translator gets one potential problem out of the way immediately: it’s tempting, but overly reductive, to interpret these stories as commentary on China’s place in the world or its recent political and social history. And while there’s a shared cultural background and linguistic tone2, it’s more akin to sharing a common ancestry than just trying to make political and social commentary. The collection is varied in scope and message, and does a good job representing very different voices and plot characteristics. I found myself disliking a few of the curated stories, which is a good sign of breadth.

It’s just my personal preference, but I particularly enjoy science fiction that strives for grand scale and scope over ones that either choose to stick with a personal story or happen to use advanced science as a minor plot device. Neal Stephenson’s books and Peter Hamilton’s Commonwealth Saga books are modern exemplars of this kind of writing, but many of the classic short stories from Arthur C. Clarke, Philip K. Dick and particularly Isaac Asimov also play on the same thematic grandiosity. They’re the ultimate “what if?” readings that keep me up at night thinking of the possibilities raised.

And that was one itch that Invisible Planets wasn’t quite able to scratch. Outside of Liu Cixin—who seems to extrude epicness from every chapter he pens—most of the works don’t strive to hit those notes. Folding Beijing was one of the other famous short stories featured and came closest to the non-Liu Cixin works that had a sense of scale and grand consequence.

Despite my reservations, Invisible Planets is still definitely a book to pick up. Short stories are an amazing vehicle for delivering ideas: short enough to digest in a single sitting, long enough to establish setting and character and themes. It’s difficult to gauge a niche like Chinese science fiction other than to conclude that it’s culturally different, but that, in and of itself, is a refreshing change of pace. 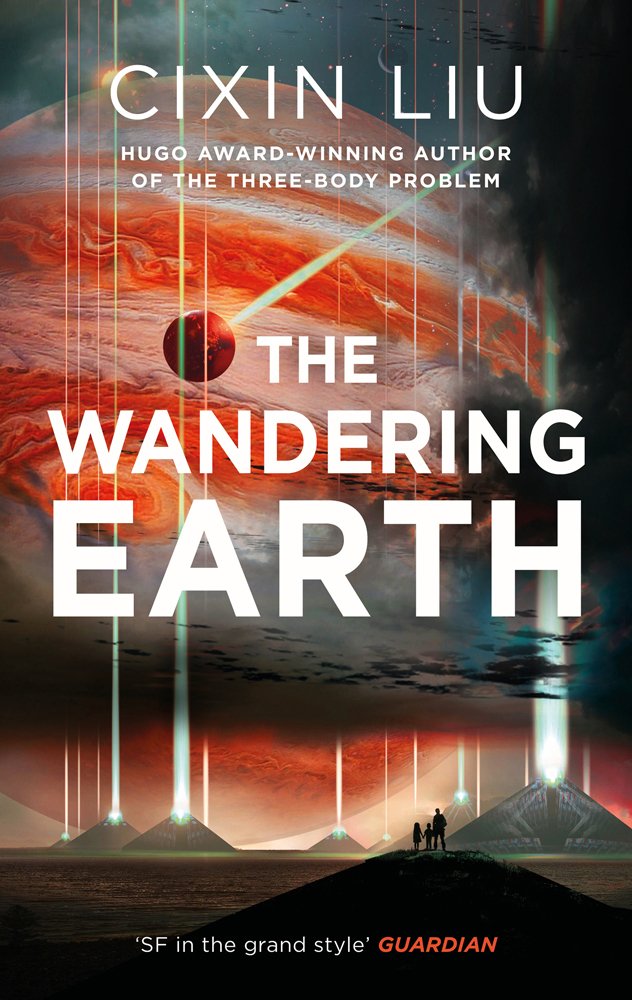 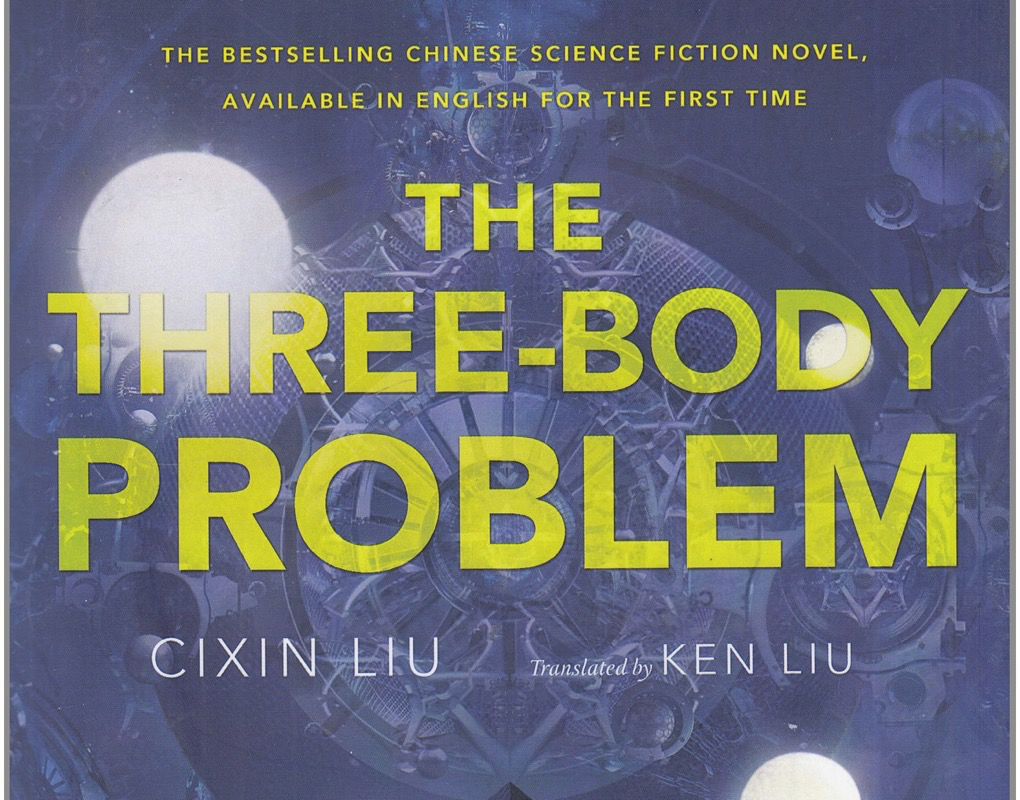