I just spent 40 minutes listening to a trio of software engineers speculate on the motivations of an executive jumping from Apple to Tesla. And while the ATP podcast spends an inordinate amount of time obsessively focused on Apple — its products and people — I was more annoyed by how none of the hosts, not having been people managers, nevertheless ascribe the success and failure and personality traits of the individual at the top to their entire organization.

To be fair, understanding the effect of management — whether it’s of a team all the way up to the executive level — is nuanced and highly dependent within the context of the team itself. Most people who observe and commentate on companies like Apple have never been in charge of an organization, but the insights are decidedly different coming from those who have led such teams. Specifically, I’m reminded of the piece that Steven Sinofsky wrote on team organizations late last year, and contrasting the outlook from an actual former executive.

From an executive’s point of view, the focus is not on an individual’s talents, but on building and maintaining teams that execute on major projects. That is, instead of worrying about whether any single person, as talented as they may be, could invent new ways to build the widget, the executive’s real authority comes from laying down the processes and frameworks that frame the widget factory. The efficacy of that factory then determines the quality1 of its products.

And as I wrote previously, good executives don’t only think about the shape of the factory necessary to construct the widgets they want to produce, but also how to build and maintain said factory over time. To stretch the analogy a bit further, it’s like Tesla’s planned buildout of their battery Gigafactories; the factory will be able to eventually produce its namesake car and solar batteries, but to achieve that feat requires careful planning on the construction and expansion of the factory itself.

To go back to the reaction of having an Apple executive move to Tesla, whatever preferences or strengths that the person has as an individual will likely not have much bearing on what their team will eventually produce. Unless they’re a high-level individual contributor with an executive title, their impact will be felt indirectly, though the way they set up their teams and hiring processes and emphases on various functions within the organization. It’s likely easier to draw connections from output to famous individuals, but it’s both a disservice to hard-working people working for that leader, and a misunderstanding of their role and impact. 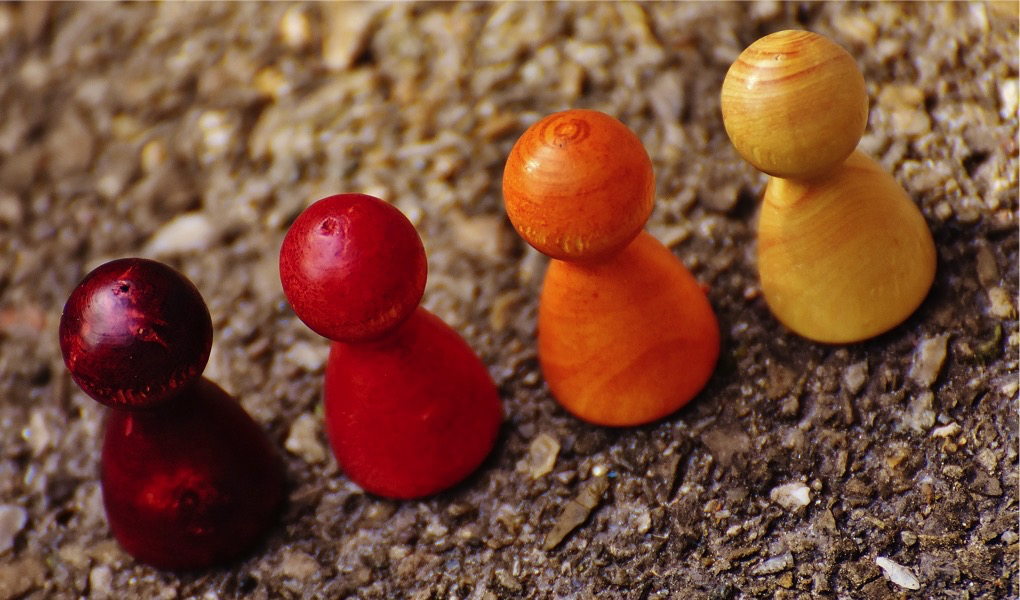