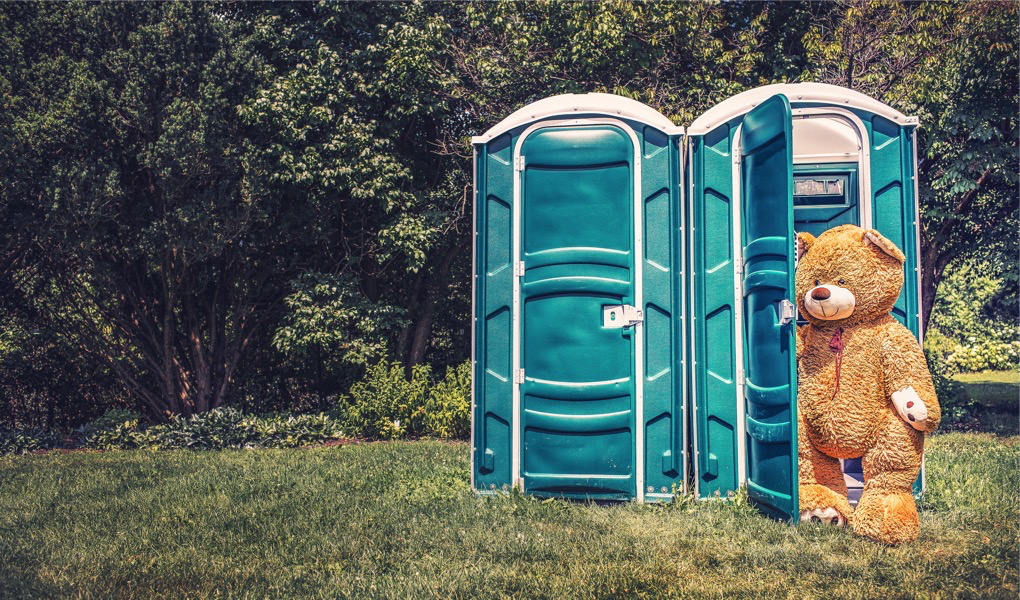 Some time ago, I decided to use WordPress’s featured image feature. Pairing text with images has long been a blogging strategy, and my thought was that it’d break from the “wall of text” monotony that is typical of programming-focused writing.

Of course, finding relevant pictures online is hardly a difficult task: it’s easy enough to run a Google Image search and save + crop any relevant result. Most professional blogs, though, do make the effort to legally reuse imagery, which means occasionally asking for permission but usually just combing through licensed stock imagery. It’s the main reason why, outside of specific press kit media, that blog headers feature mostly generic photos1.

I’ve been using stock photography as well, but since this site brings in effectively zero income, I’m restricted to using free stock image sites. There are a few good ones — for instance — Pixabay, Pexels, and LibreStock — and while their licenses grant completely free and unrestricted use, the lack of attribution always bugged me. Giving credit where credit is due seems like the right thing to do, even if it’s not formally required.

Turns out, attributing images on the web takes additional work, which is one of the reasons why it rarely happens to begin with. WordPress doesn’t even support media attribution natively, but I found a plugin that adds a few credit fields (which now appear below the image in light capital font). Unfortunately, since these new fields are custom, they’re ignored by the rest of the plugin ecosystem; there’s no good way to bulk edit the credits fields, and the plugin only supports a few ways to display them without poking around in the code directly. Even blogging platforms like Medium don’t provide more than a caption field.

Sure, plagiarism is rampant on the internet, and stealing media is arguably encouraged by the biggest sites to garner additional page views. This does feel like a missed opportunity, though, to nudge towards better attribution by making it easy to do the right thing2. I’m imagining something like an stock photo image search, integrated into the blog engine, which adds and displays relevant metadata back into the written article.

Oh, who am I kidding; nobody has something as esoteric as image attribution support high on their feature priority list. 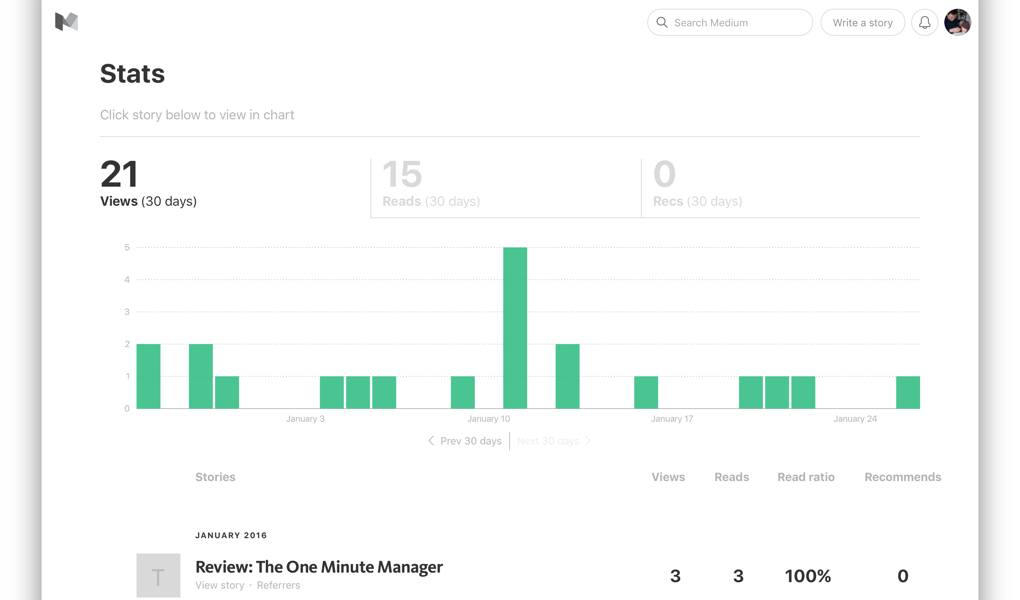