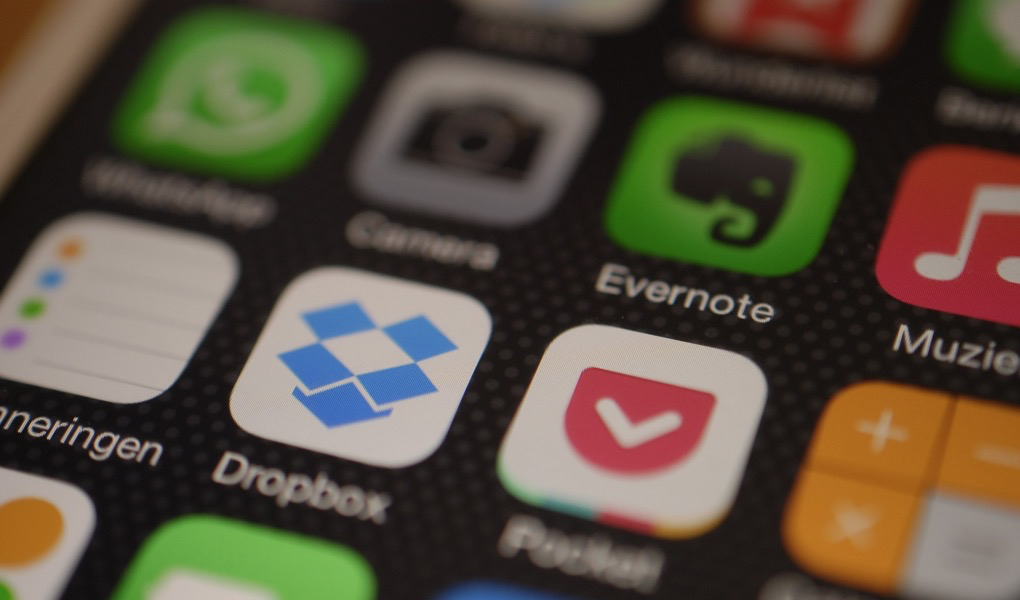 I’ve been down on apps—specifically, mobile apps—for a while now. Of course, I use and buy and enjoy them on my phone1, but I’ve watched as the mobile app marketplace and economics have deteriorated.

The app-ization of everything is now taking its toll outside of the smartphone. Apple can’t help but try to replicate its app store across everything from Macs to iPads to smartwatches to TV boxes, but the price points have just made these forays on other, non-smartphone platforms wildly unprofitable for developers. The latest news has the best Apple TV games merely making $100 a day (on good days, at that), which completely depresses incentives to continue to support the device.

At this point, the only apps that make any sense to build are either:

It’s too bad, as the “middle class” paid software market that existed on desktops couldn’t survive the mobile transition. As someone who produces software for a living, it’s discouraging to see the output of our industry get devalued over time, even as software itself becomes ever-more-important.