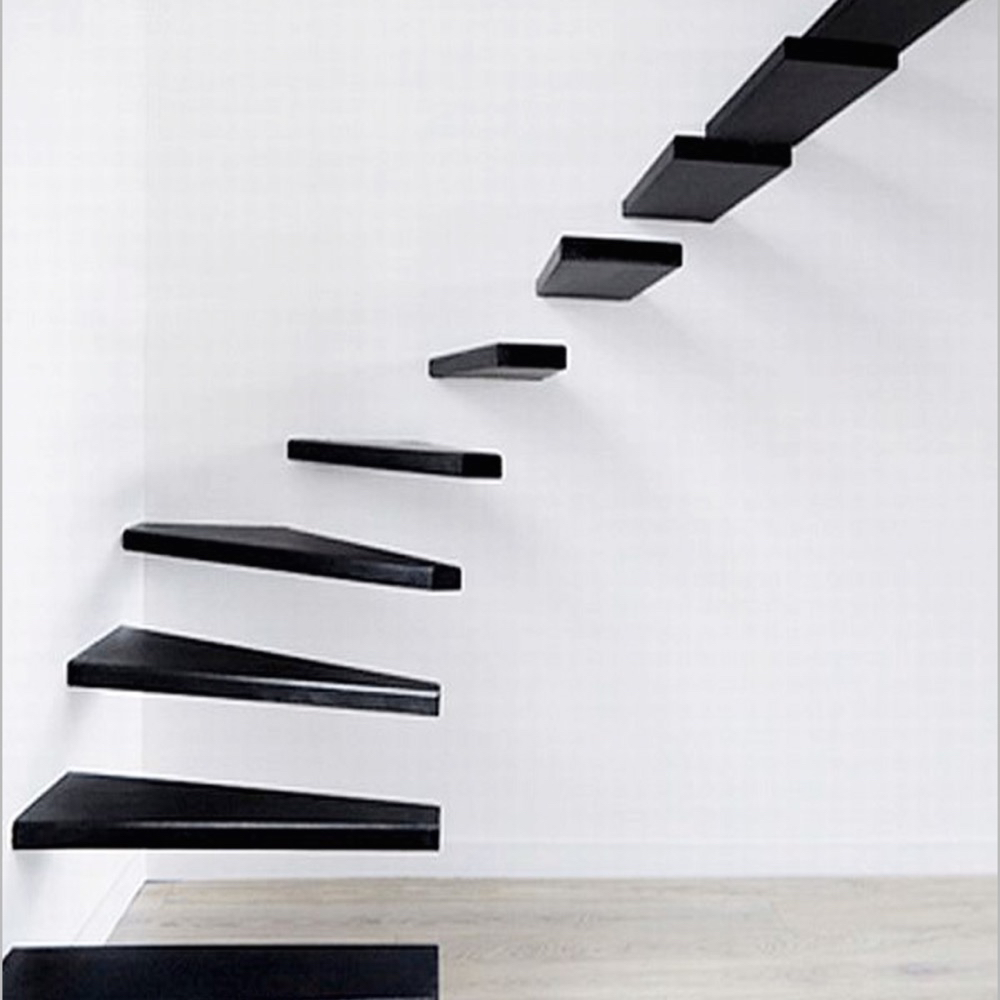 Flat design has been the hot current design trend. It may have been ushered into prominence by Apple’s iOS 7 and Google’s Material Design[1], but its philosophies resonate under the broader umbrella of minimalism. Minimalist design has been around for some time, and has been applicable – as a design philosophy – to much more than software interfaces alone.

Is minimalism over-copied and overused?

There’s a great quote I came across in an article about typography. The crux of the piece is about controlling the presentation of one’s writings by retaining full control of the type, and resist posting to blog networks like Medium.

What piqued my interest was his comment on homogeneity:

Type control aside, I found this notion of “everything is minimalist, so there’s no differentiation” a rational take on the design philosophy often granted as the golden default[2]. Simplification is a noble goal, but it should be more than just branding; it should come as a series of thoughtful and meaningful tradeoffs between form and function. Minimalism embodies an aesthetic that’s not plain because it is beautiful, but beautiful because it is plain.

Sometimes I wonder whether its latest adoptees uphold those core principles. Off the top of my head, a number of product categories claim to adhere to minimalism, but make unwelcome tradeoffs:

Not only do some of these designs start resembling and echoing each other, in many cases they end up being less usable than their less-minimalist counterparts. Those uglier products may have knobs and dials and extra pockets and unsightly globs of information splashed across the interface, but they succeed in giving the user the right amount of data and method of control.

Simplicity is hard; differentiation is in some ways even harder. Good design strives to embody both values, but in its worse incarnations, homogenous and unfriendly minimalist design ends up accomplishing the polar opposite.