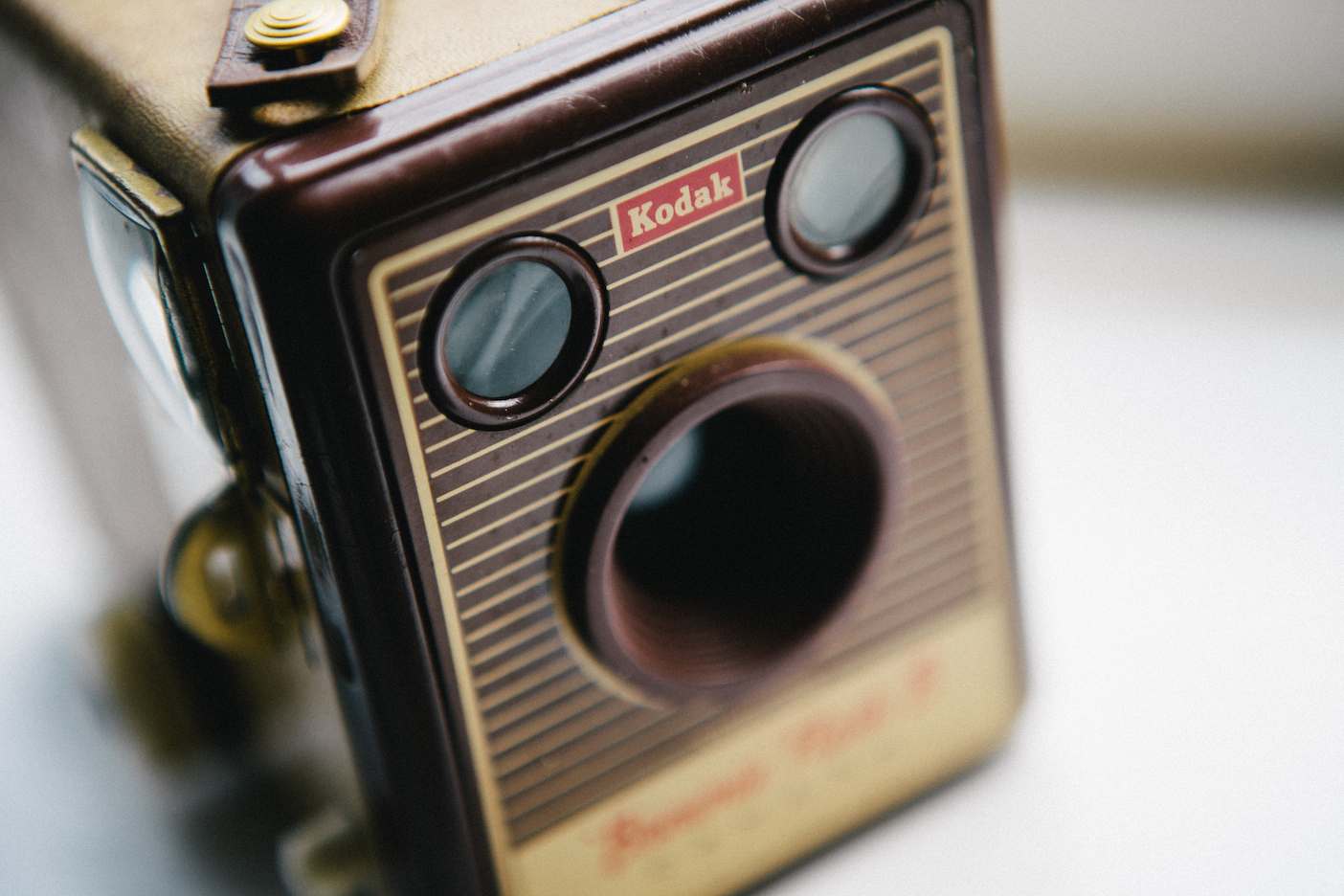 The playbook for “startup disruption” has remained the same for a while: the small startup moves faster than its much larger competitor, hustling out new features, products and markets at a much higher clip. Raw speed and iteration overcomes money and people[1], and the criticism against the big and established firms is that they get big and grow “feet of clay”, decelerating to a boring and predictable grind.

If executed correctly, the bigger company responds too late to the new threat, and their copycat product doesn’t gain traction. This was how Facebook survived Google Plus, and how WhatsApp out-executed Facebook to force an expensive acquisition.

That said, these examples are cherry-picked by the media as exemplary instances. In the shadow of richer and bigger companies, startups are playing in the gaps, which can close in a hurry: the recently announced OSX 10.10 and iOS8 adds a number of long-awaited features. In the best case, the new operating systems reach parity with other platforms; in the worst, they instantly obsolete apps and their creators.

It’s worth asking, however – what makes a company slow? Is it simply a matter of politics and bureaucracy and in-fighting?

Products and companies with existing users have a lot more to lose. Canonically, the Innovator’s Dilemma suggests that businesses fixated on current technologies find the model too valuable to disrupt, when challengers cause market shifts if not define new markets completely. Risk aversion happens naturally, and it takes great leadership to find the right balance between milking existing cash cows and committing to every shiny idea.

Even more fundamental than stubborn strategy is the real effort it takes to actively maintain an existing userbase, dataset, and products. Software engineers understand that, for example, a fresh database with clean tables is easier to administrator than one leaden with years of production data. An released product requires ongoing support and upgrades and customer messaging and management for its current users. This administration is the long tail cost of product development, something that outside of a complete shutdown[2] will inevitably take time away from new development.

Conversely, perceived agility is often mistaken for progress, which feels good but rarely produces substance. Startups, by definition, are in search of a sustainable business model, by:

There’s certainly an abundance of activity, but the nature of testing product makes the process deceptively noisy, which looks a whole lot like progress and agility. Steady product growth: slow incremental improvements, backend and funnel optimizations, administrative and support tools, plus all the unsexy under-the-curtains stuff provide the actual secret sauce for successful products, but they tend to get ignored in favor of the latest app or cute animation.

Of course, there are plenty of conservative, slow-moving companies mired with politics and an unshaken reverence for history, for which more agile small fish are destined to take over. Taking that brush to all large companies and looking for “feet of clay” syndrome, however, is a bit misguided.