Games have come a long way since when they cost $80 and came in cardboard boxes with terrible cover art. The mechanism of funding (Kickstarter), the development process (ranging from tiny one-person indie shops to global studios), the medium (disc to download to app to web), and their business models all have evolved rapidly over the past 3-4 years.

But I want to focus on the free-to-play model, which has touched so many gaming mediums – from console to PC to Facebook to mobile – and whose implementation ranges from relatively benign to malevolently deceptive. It grew in popularity in the last few years[1] as an alternative model to the buy-and-play standard; free has been an attractive technique to get users for a long time, but it was with Facebook games where that resistance-to-pay barrier finally shattered. Now more than ever, we’re seeing both indie and big-budget games embrace “free – at first.”

Of the many ways these games ask for money, there are a few broad categories. From the most player-friendly to the least:

Most reasonable people understand that game development costs money and game developers and publishers deserve to be compensated for their hard work. Leading with “free” gives game designers freedom to experiment with ideas that most players wouldn’t pay for off the bat, but it has also given rise to anti-game-design patterns that suck players into a loop of continuous payment for progress. I still think the maturation of the F2P model is a net positive, but we’ll likely have to work through all its shady depths before settling on a fair and sustainable system of paying for our games. 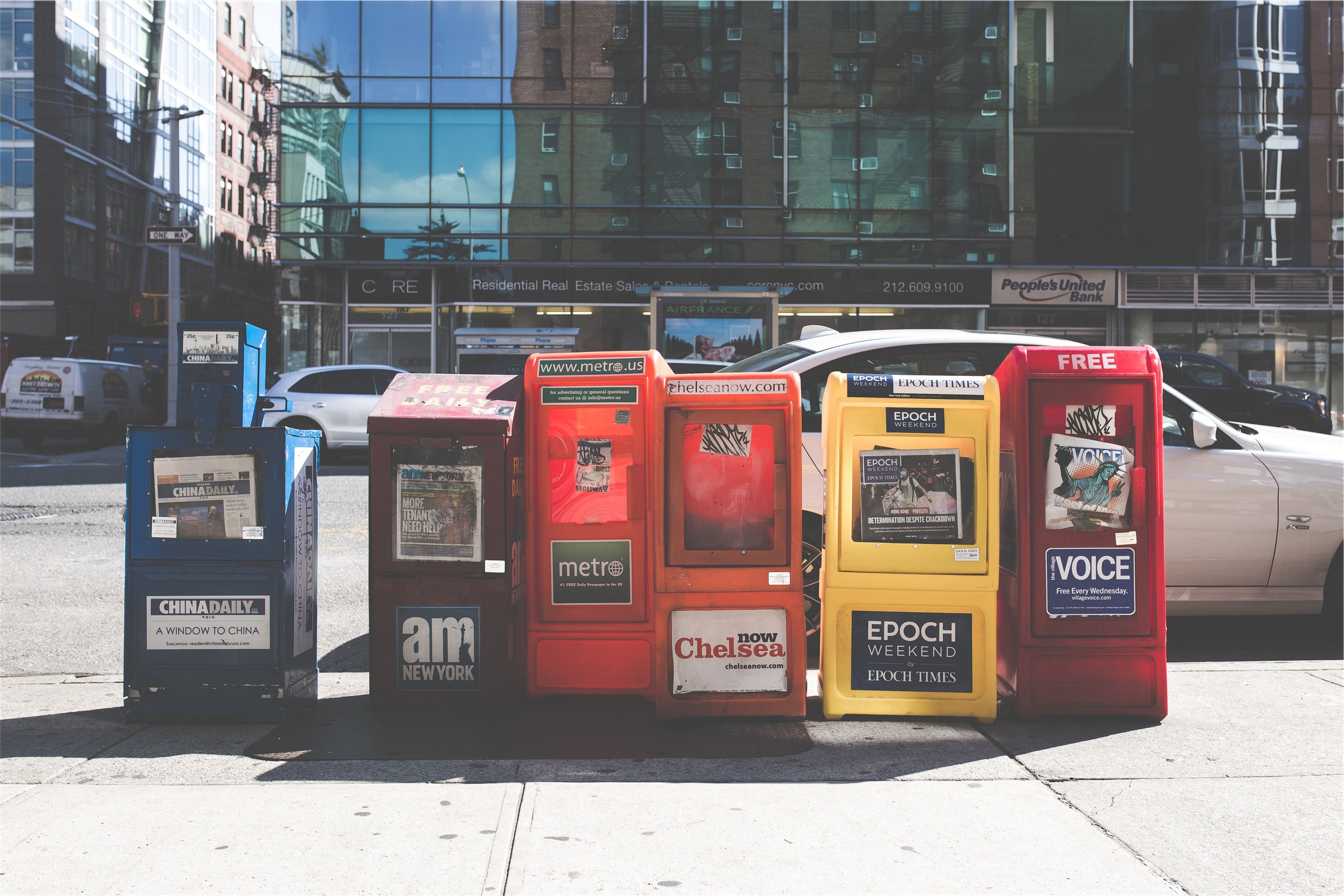 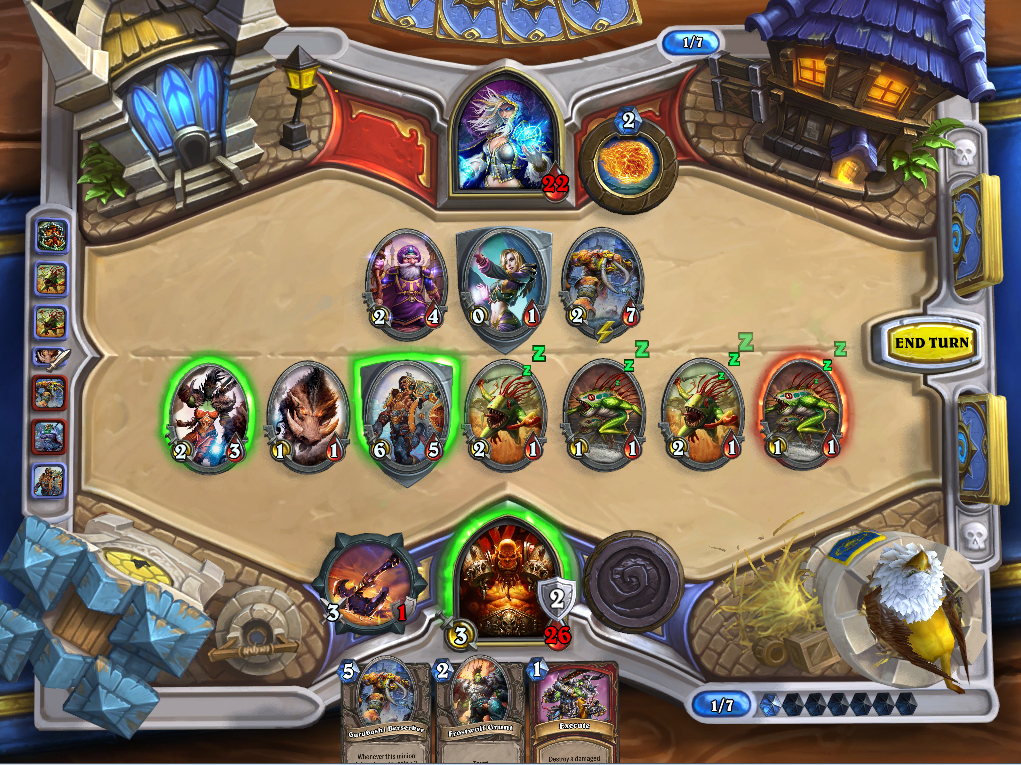