Having been in the industry now for 8+ years, I learned some time ago that a colleague’s school and degree become less relevant over time, that great developers come from all backgrounds, that engineering ability is not correlated with a choice of study made a decade past. Though a university’s seal and a grade point average are somewhat useful filters for recent graduates, sourcing and attracting senior developers is still basically an intractable problem.

In chatting with one of our Square interns a few days ago, the subject of his schoolwork came up, and I eventually revealed that I have a Bachelor of Arts at Cal in Computer Science instead of, say, a Bachelors of Science. He had a bit of a reaction; I suppose, even though the importance of college itself may be questioned, there will always be some prestige granted to the hard sciences over the humanities.

And to be fair, I should not downplay the importance of a technical education. It is still the most secure way to gain access to the top companies and a successful career;  it is filled with some truly amazing thinkers and influencers of the world; it teaches fundamentals  which are satisfying to learn and discover. With computer science and engineering, even if 90% of the material is irrelevant to the actual writing of software, it comes in handy for those slow days when developers want to show off their smarts. Oh, and interviews.

But if software is to eat the world and disrupt industries from media to medicine, we have to look beyond the comfortable confines of the mathematical and the computational. Recently, the popular rallying call has been for non-programmers to learn how to code{{1}}, and while it’s a sign of the pervasiveness of computing in modern society, it also speaks to a lack of developers in industries that are far from the hot nucleus of the current technology fad, whether that’s something mobile or social or games. It’s now the musician who can code moreso than the programmer who can jam. (on a guitar)

That’s one of the reasons why I’m actually proud of going through with a B.A. over a B.S., and that I tell computer science students that even as they continue with a largely technical course load, it’s still well worth the time go on a tangent and treat a handful of humanities courses seriously. The added variety will broaden their scope, add complimentary and often unexpected skills, and best of all, challenge them in wholly different ways{{2}} than their next math or CS class.

And who knows? They might get interested just enough to build the software that consumes that corner of the world. 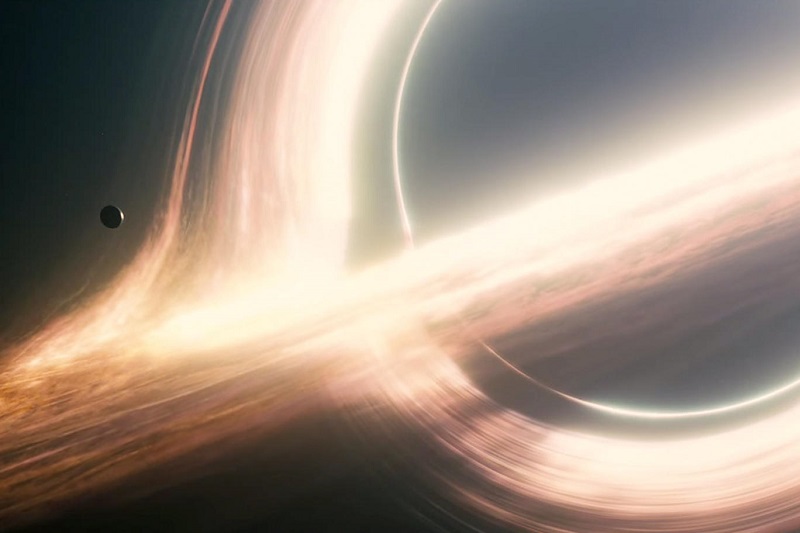